Liza van Deventer (born 23 December 1992) is a South African actress and professional dancer. She has been acting for quite a while, with training from renowned names. However, the actress is mostly best known for portraying the character Candice from Skeem Saam. 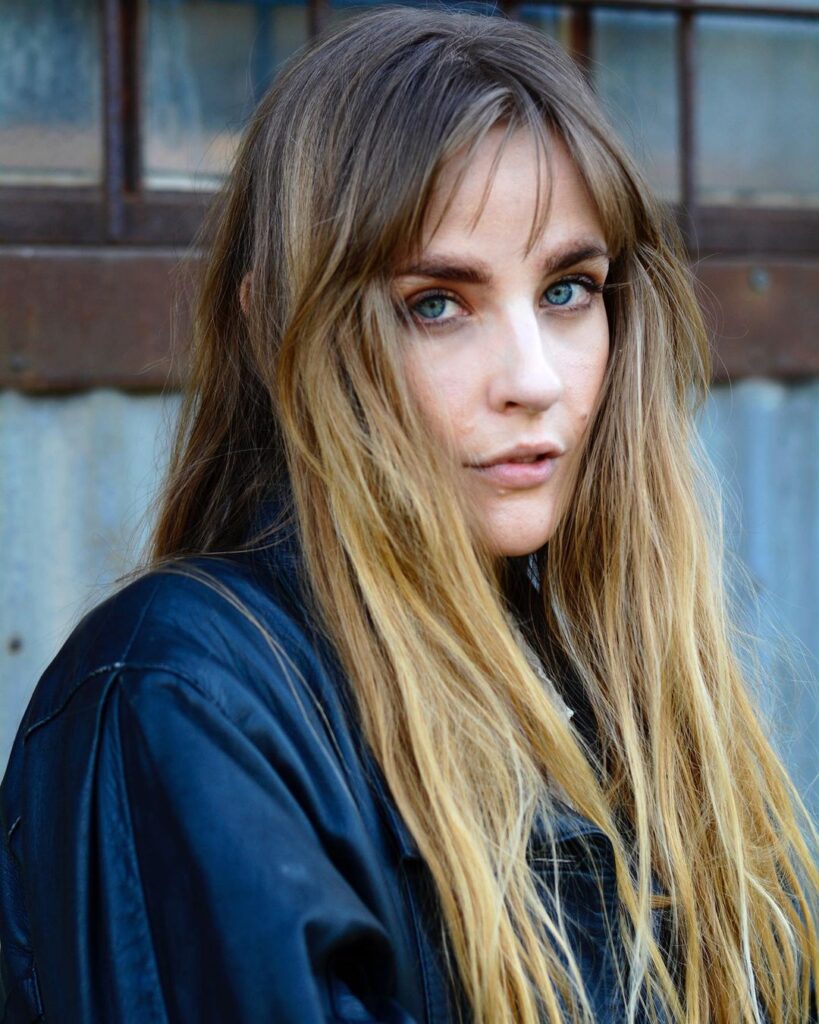 Image of Liza van Deventer aka Candice from Skeem Saam.

Liza van Deventer was born on the 23rd of December 1992. And she is a native of the sleepy township of Kinross in the province of Mpumalanga. However, some sources claim she was born in Cape Town. But, according to her agency, it’s only her current location. Until she departed for the United States in 2012, she attended local schools in Kinross.

Liza Van Deventer returned to South Africa in 2015. Thereafter, she moved to live in both Cape Town and Johannesburg. Her Home language is Afrikaans followed by English. Her parents are still alive, when it’s time to celebrate mother’s or father’s day she celebrates them. Even during their birthdays she wishes them. It’s unknown if she had siblings and how many they are in their family.

While she was still in Kinross, Mpumalanga, Lisa Van Deventer attended Die Hoérskool Menlopark high school. After that, Liza van Deventer studied acting in Los Angeles, California. Where she also learned dance and drama techniques to better understand the business.

Moreover, she took acting training from the renowned drama educator Michelle Danner while she was in the US. This was the same acting educator that Famous actors including James Franco, Penelope Cruz, Gerard Butler, and Zooey Deschanel have all received coaching from.
Furthermore, Van Deventer was awarded a scholarship in 2016 to study at the Broadway Dance Center in New York, which she has already accepted.

According to a source, De Venter doesn’t have children yet. And, she is not yet married at the age of 30. However, Deventer has a boyfriend whom she adores so much. So, much as to post him quite very frequently on her social media. Proving that she is in love with her boyfriend.

According to her agency at MLSA, The Skeem Saam’s Candice actress is at 168cm tall. So, if you’re wondering how tall Lisa De Venter is, she is 168cm or 1.68m tall in height. A pretty tall stature for a woman in South Africa. Which is usually advantageous in the entertainment industry.

Career journey in dancing and acting. 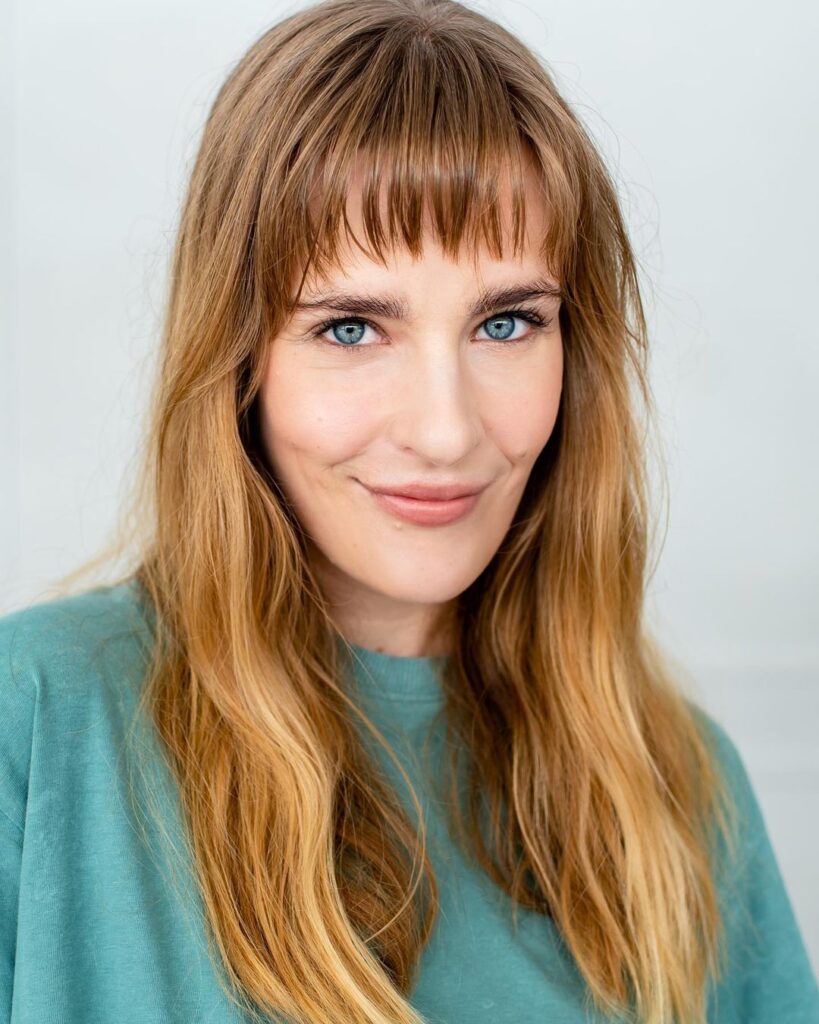 While she has had years of acting in Theatre and other roles. Her breakthrough came when she landed the role of Candice the cook on Skeem Saam in 2011. And, she is still playing that role 11 years later in 2022. Also she acted on movies and television dramas such as Amandla, Knapsekerels, Seepglad, Bennington Gothique, Rest In Peace, Warning: Lunatics Abound, Attractifying Glasses and Measure of a Woman.

Other ventures and interests

Aside from acting, Lisa De Venter is also a company member with the Stretch Dance Company. A contemporary dance theatre company, and she has training in practically all dance forms. Moreover, Lisa has had the chance to perform through her company.

At such renowned Los Angeles locations like the Avalon Theatre and the El Rey Theatre in Hollywood. Moreover, she also served as Aanysa’s backup dancer. Furthermore, she had the chance to perform with the Israeli contemporary ensemble Nimrod Freed/Tami Dance Company in 2015. The Courier Mail of Brisbane highlighted Liza’s performance in their much acclaimed production of Peep Dance as “a drive to stretch the boundaries of attending to theater.”

Other works and recent endeavors

She participated in a variety of workshops and advanced acting masterclasses while living in Los Angeles, honing her acting abilities through improvisation at the famed UCB school and month-long intensives with casting directors like Killian McHugh and Natalie Hart (CSA). Her most recent acting work includes commercials for Humin iPhone and Lucky Brand Jeans.