Lindah Majola is a 25-year-old South African gay actor, Tik Toker and aspiring restaurateur. He is best known for his viral comic Tik Tok videos and for appearing on 1Magic Drama series Hlomu The Wife. 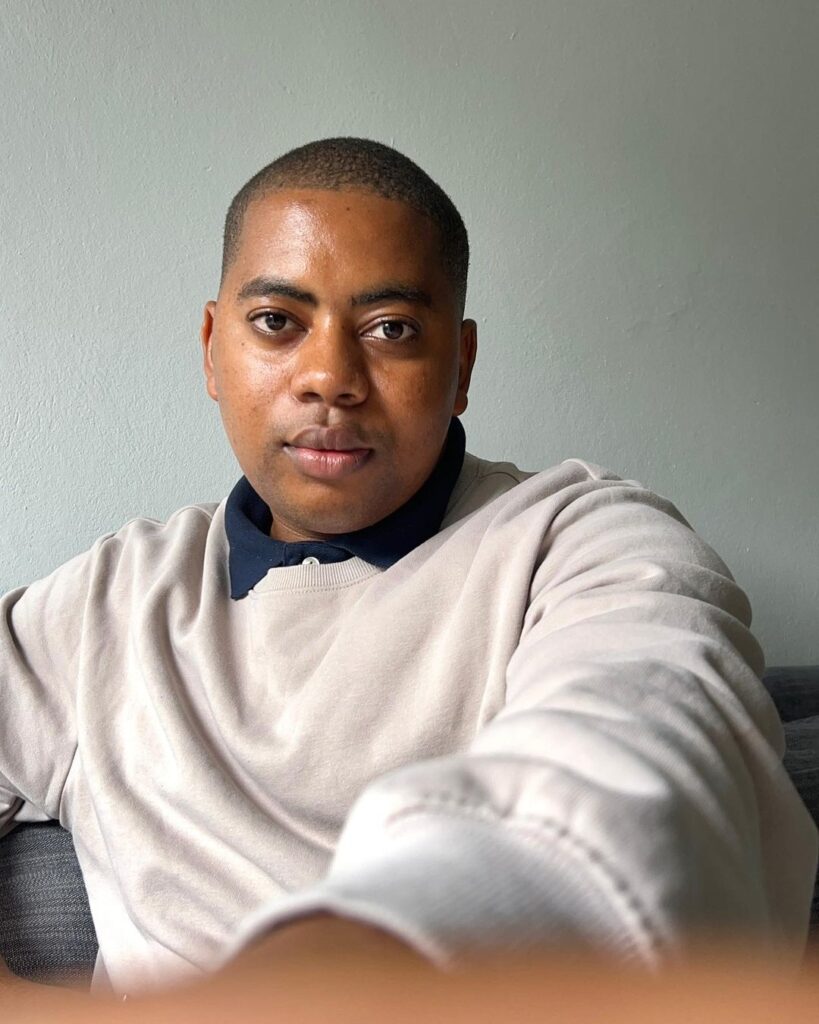 Early life of Lindah Majola! Where and when was he born?

Lindah Majola was born in 1996 in Bonela, eThekwini (Durban) in KwaZulu Natal Province in South Africa. He was raised in Bonela where he acquired his basic education. Growing up, Lindah wanted to be a chef but deep down he dreamt of becoming a professional actor.

What did Lindah Majola studied at University?

What was Lindah doing before fame?

After finishing his studies in Durban Lindah moved to Johannesburg looking for better life. Upon arrival in Joburg, Lindah worked at the Hilton Hotel in Sandton. But he really felt he wasn’t expressing his chef creativity skills so he decided to go back to Durban to establish his own food selling truck. On 24 January 2020 he opened his food truck called Humble Café and by the beginning of 2021 it was already a success.

What made Lindah Majola famous? 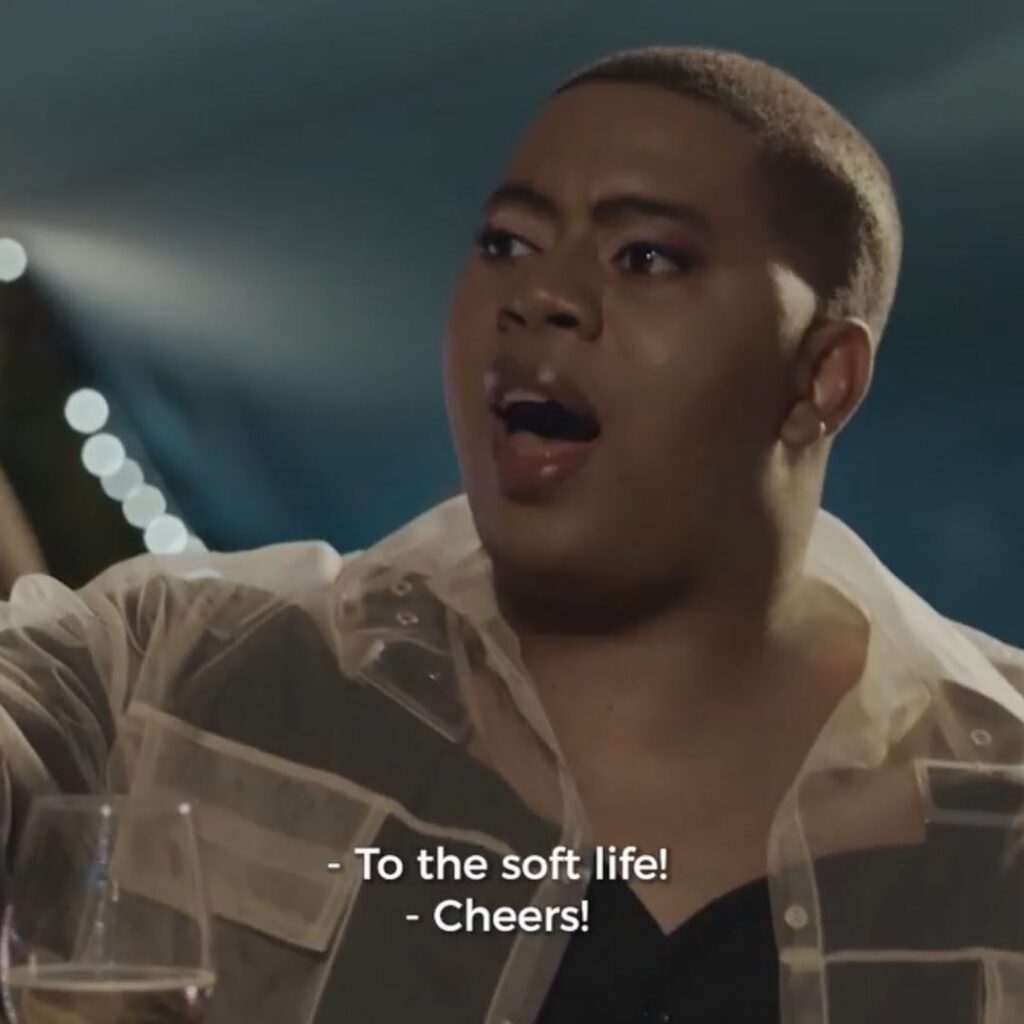 Image of Lindah Majola portraying Langa on Hlomu The Wife.

Apart from working at a hotel and selling food in a food truck, Lindah was concurrently doing content creation on Tik Tok. His content was comical and full of humour and it made him to be famous on social media. He then realized that he was talented in acting so he auditioned for the role of uLanga on 1Magic telenovela Hlomu The Wife.

In January 2022 it was announced by various online publishers that Lindah is set to host cooking show on SABC. This will rank his name amongst many big names and celebrities.

Let’s look into the role of Lindah on The Wife

Lindah Majola now plays the role of Langa on Hlomu The Wife. Langa is Hlomu’s (by Mbalenhle Mavimbela) flamboyant and outspoken twin brother. He suffers a lot of homophobia from the Zulu brothers but he is not willing to give in to the discrimination.

According to Lindah, he has suffered or come across the same experience of homophobic in real life since he is really a homosexual person himself.

“The persona is similar, and the life experiences as well. I’ve had to also navigate the difficulties of being a queer man and being in rooms where people might not actually agree with my life and who I am. But I hope that we are able to address certain issues on the show and that people are able to just learn a person is a person, regardless of their sexual orientation, their race, their religion or anything along those lines. We need to start breaking those stigmas,” he said.

Who is Linda Majola dating?

Lindah Majola is currently single and he is seeing no one. In recent Tshisa Live article he revealed that he was tired of  being single and he need a secret ritual others are using to get right people for relationship.

“I’ve honestly tried it all, not that I’ve thrown in the towel, but damn these dating apps lead to false hopes,” he said.

“I used to believe that this was a queer people problem only but I’ve realised that the pandemic is hitting us all. To the people who’ve found love, what talent agency did y’all use? Or is there some sort of ritual I should participate in? I’m honestly asking for myself and everyone else whose going through this never ending tribulation.” he added.