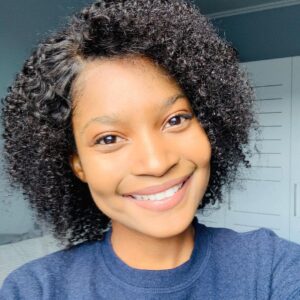 Lerato Mokoka, born in 1996, (age 25), is a South African actress well known for playing Tshiamo on Mzansi Magic drama called Gomora. She was born and raised in Rustenburg in North West province in South Africa. 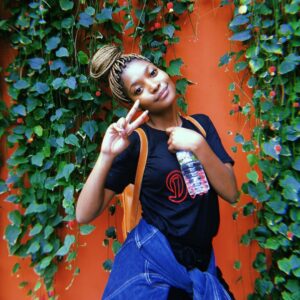 Lerato developed an interest for acting while still in high school, she was attending Fields college in Rustenburg. She finished her metric in 2014. In 2015, she enrolled at the University of Pretoria where she obtained her Bcom in Financial Sciences by 2017. Then in 2018 she did a short course of Video Production at City Varsity and Level 1 acting course at The Market Theatre Lab by the year 2020. 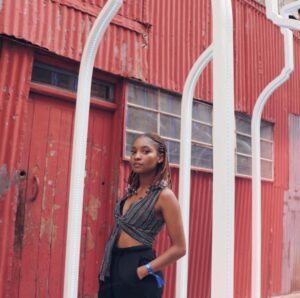 Lerato started her acting career in 2020. She started acting on Gomora, a Mzansi Magic drama series where she has a recurring role of Tshiamo Molefe. The Gomora star is acting alongside Nandipha Khubone, Leera Mthethwa and Katlego Dankie. 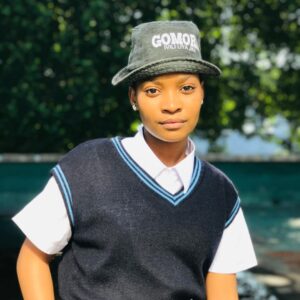 She is the daughter of Pretty Molefe and Sbonga who is also the son-in-law of Mam’ Sonto. Tshiamo had a difficult relationship with Langa and Buhle in the beginning, but they have all grown closer with Tshiamo being very close to Langa.

Lerato M is still new in the acting industry but because she paid well on Gomora, the star’s Networth is about $10 000.00.