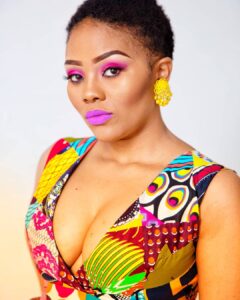 Lebohang Mthunzi, born on May 31, 1990 (age 31), is a South African born TV, film and theatre actress, director and scriptwriter. Lebo is well known for playing Angelina Mogale-Radebe on Generations: the Legacy. She was born and bred in Sharpeville, south of Gauteng province in South Africa. [1]

Personal life, Growing up and education 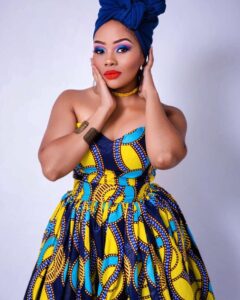 Lebohang Mthunzi is Angela from Generations the Legacy

Born and grew up in Sharpeville, Lebohang Mthunzi wanted to be tour guide or tourist during high school. She wanted to travel the world, visit Historical sites, and learn different languages and cultures. Lebohang believes if she wasn’t going to be an actress she was going to be a businesswoman, she said it’s a calling.

Lebohang received professional training at Fuba School of Dramatic and visual Arts. She obtained a Diploma in Dramatic arts.

Lebo is married to an Actor, MC, Voice artist and dancer JT Medupe. The couple has got children together and do shun from displaying their lovely relationship to the public. 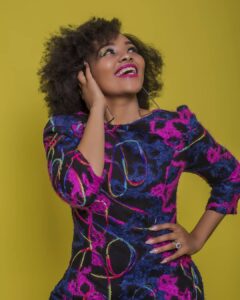 Lebo Mthunzi had roles in quite a number of films include Christmas Wish, The betrayal and Emotions. She acted as Bohlale on Christmas Wish produced by Madipotwana Productions and directed by Sidney Mazibuko, as Sharon on The Betrayal AKA song of Julie by Sharkany Innovations and a role of Tebogo on Emotions produced by African tree and directed by Alex Motshwari. [2]

And lastly, from 2014 to 2016 she played a leading role on Generations: the Legacy as Angela Mogale. When she was introduced on Generations, she came as Tau Mogale’s daughter who was desperate for her father.