Lebogang Tlokana is a 32-year-old South African actress, comedian and chef. She best known for being a chef by the name of Funny Chef by most her fans. She also appeared in Mzansi Magic drama series The River playing a recurring role as Dora Phakathi. 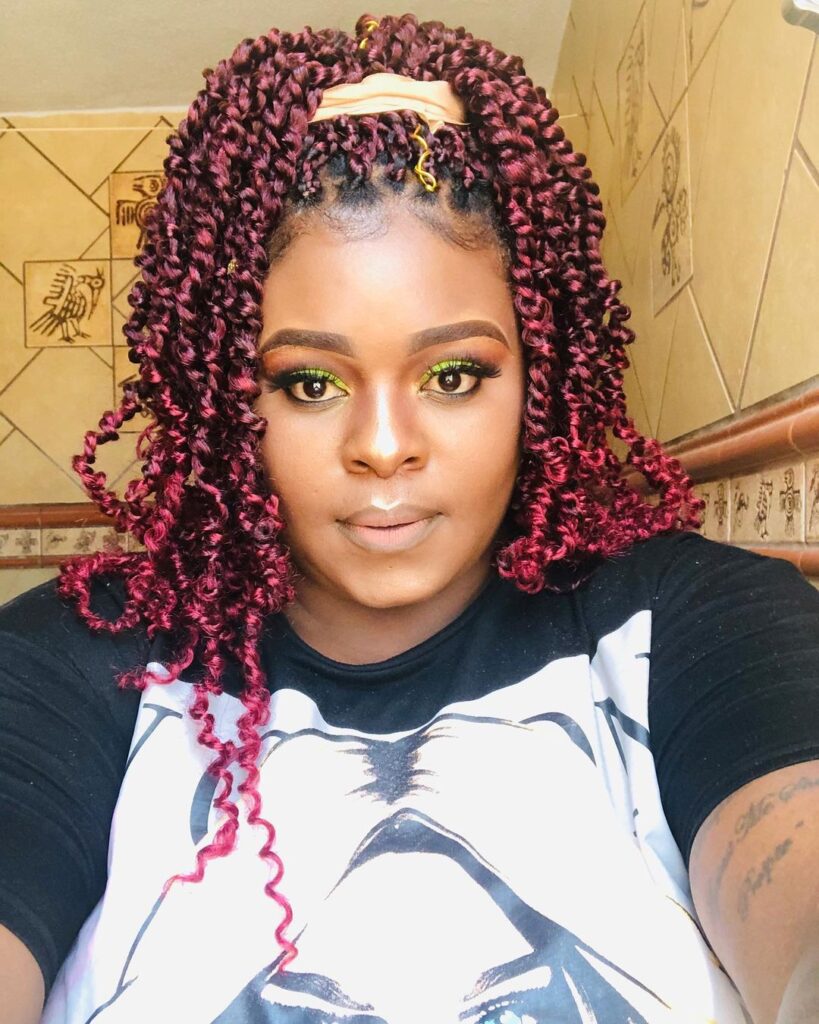 Image of The fun chef Lebogang Tlokana who plays Dora Phakathi in The River.

Lebogang Tlokana was born in 1990 in Soweto, Gauteng Province in South Africa. Her family relocated to a commercial town of Zeerust situated in Ngaka Modiri Molema district North West Province, South Africa. She was raised in the very same town until she left for Limpopo then finally for Pretoria. Lebo was bullied when she was young still attending an Afrikaans school where she was the only black female learner.

Again during her early teenages while still in school, Lebo was a very troublesome child. She admitted to falsifying her academic report card in high school and cancelling parent meetings via prank calls in which she purported to be a white woman, among other tricks.

“Life was tough. But when I eventually went to an English school, I couldn’t speak a word of English and failed high school twice and faked my report because I was promised Carvela shoes if I passed,” she jokes. [ ¹]

Education of Lebogang Tlokana and choice to become a chef

Lebogang Tlokana’s transfer to an English school was a tragedy since her grades plummeted and she began to fail. Her family was disappointed by her academic results, but she needed to show them and herself that she could achieve anything she set her mind to. “I had a few setbacks along the way, but I persevered until I discovered something I like,” she says.

After high school, Lebogang studied marketing. But Lebo couldn’t find a job and she blamed her overweight body to be the a set back for her to be employed as Marketer. So she sat at home and fell in love with food channels on television and she realized she wanted to be a chef. After that her father gave her another chance and financed her studies a culinary school. So after graduation she got her qualification in food and beverage and studied with The South African Chefs Association.

After finishing her studies she worked at hotels and different Korean restaurants. The companies she worked for are not all disclosed but she worked as a head chef at Thulani Game Lodge &amp; Eco Estate in Thabazimbi. This is where she realized her talent as comedian while working as chef and she would crack jokes while chopping food and cooking at work. [ ²]

In 2010 she started shooting comedy skits as Funny Chef, she didn’t blew up immediately but her fan base grew little by little. Her big break as a comedian came in 2018 when she shared a video simulating what a Pretoria girl would do if she found R14 million in her account. This follows the National Student Financial Aid Scheme (NSFAS) depositing R14 million into a student’s account by error. Following that video, Lebogang started a Twitter account, which quickly grew to over 10,000 followers.

She then joined acting and portrayed Dora Phakathi in Mzansi Magic drama series The River and played alongside David Kau in the film Leeto la Taxi. She also hosted Mzansi Viewer’s choice Awards, red carpet and she appeared in several magazine covers.[³] 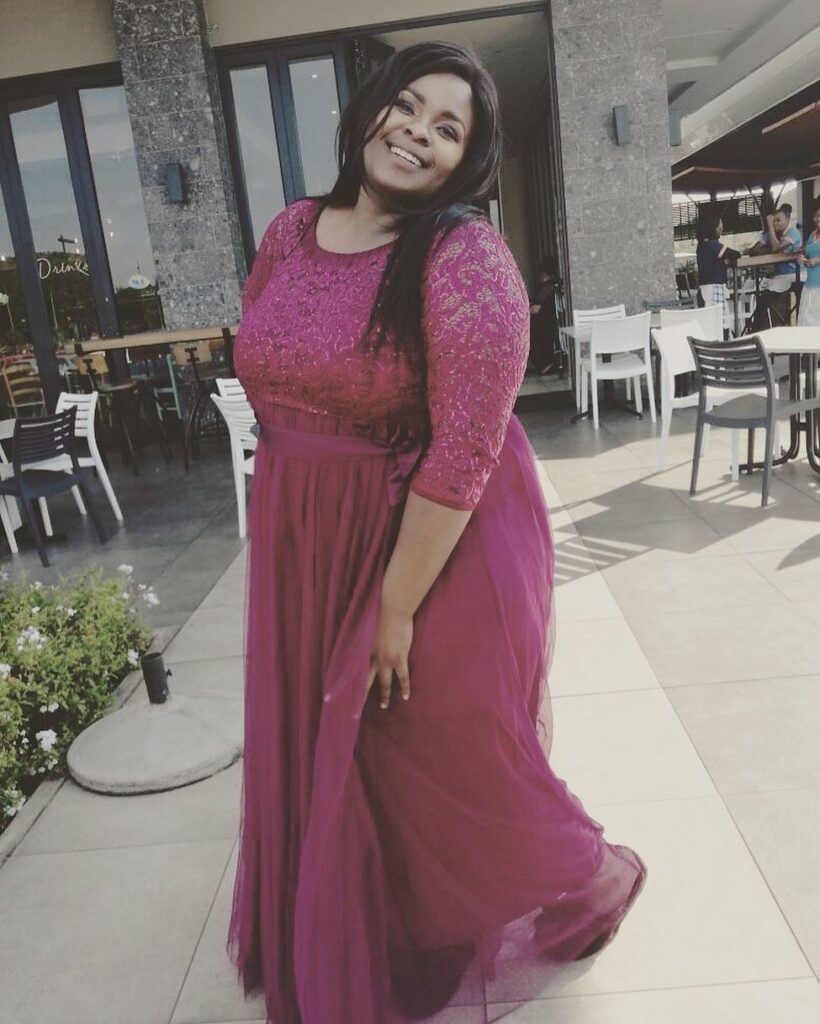 Lebo is currently a single lady who might be dating someone but we will reveal who she dating once there is information on that.