Kyle Beltran is an American actor best known for the role of Alexi in television mini series Inventing Anna. He also appeared on David Makes Man and American Rust. 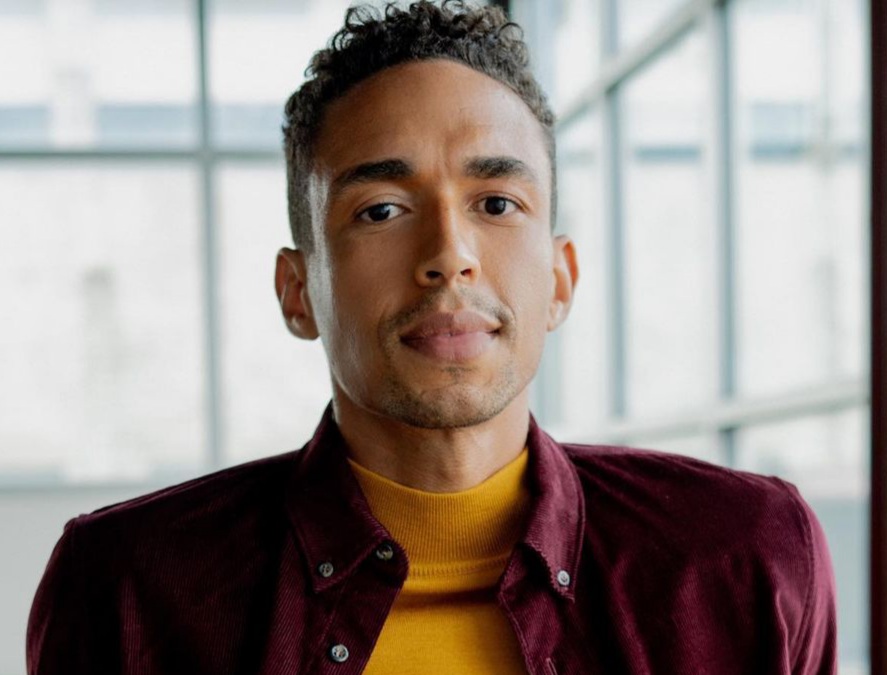 Where and when was Kyle Beltran born?

Kyle Beltran was born on the 1st of July probably in the 1990s. He was born and raised in New York, United States of America. [ ¹]

Kyle enrolled at Carnegie Mellon University school of Drama, which is a private research university based in Pittsburgh, Pennsylvania where he majored in Musical Theatre and obtained his a Bachelor’s Degree in Fine Arts. [ ²] 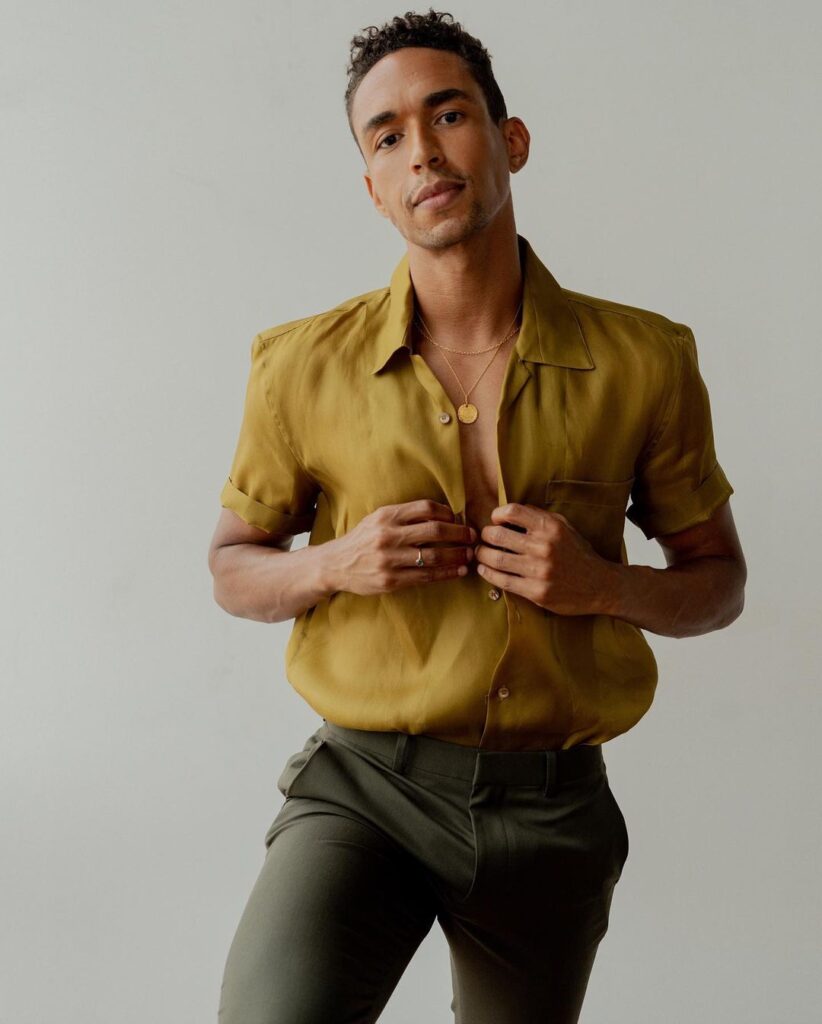 After finishing his studies from Carnegie Mellon University school of Drama, Kyle appeared in numerous theatre plays such as Gloria (Goodman theatre), Broadway: The Cherry Orchard, Head of Passes, The Flick and Fortress of Solitude just to name a few. He also acted in Choir Boy at Manhattan Theatre Club and on Netflix’s Play 10 Things to Do Before I Die.

In 2016 he landed a role in a tragicomedy television mini series Horace and Pete written and directed by Louis C.K. The very same year he played the role of Bill on Equity produced by Broad Street Pictures and directed by Meera Manon. In 2021 he played Adult Seren in David Makes Man where a young prodigy living in Florida looks for a way out of his poor neighborhood. He also landed another role in the first episode of American Rust playing as Detective Fisher.

In 2022 he was casted alongside Alexis Floyd and Kaydx as Alexi in Inventing Anna, a television mini series produced by Holden Chan and directed by Ellen Kuras. The story revolves around a journalist with a lot on his plate who examines the case of Anna Delvey, the Instagram-famous German heiress who stole the hearts – and money – of New York’s social scene. [ 3]