Kwenzo Ngcobo, born in 1990, is a 32 year-old South African actor. He is best known for playing Qhawe on Hlomu The Wife. 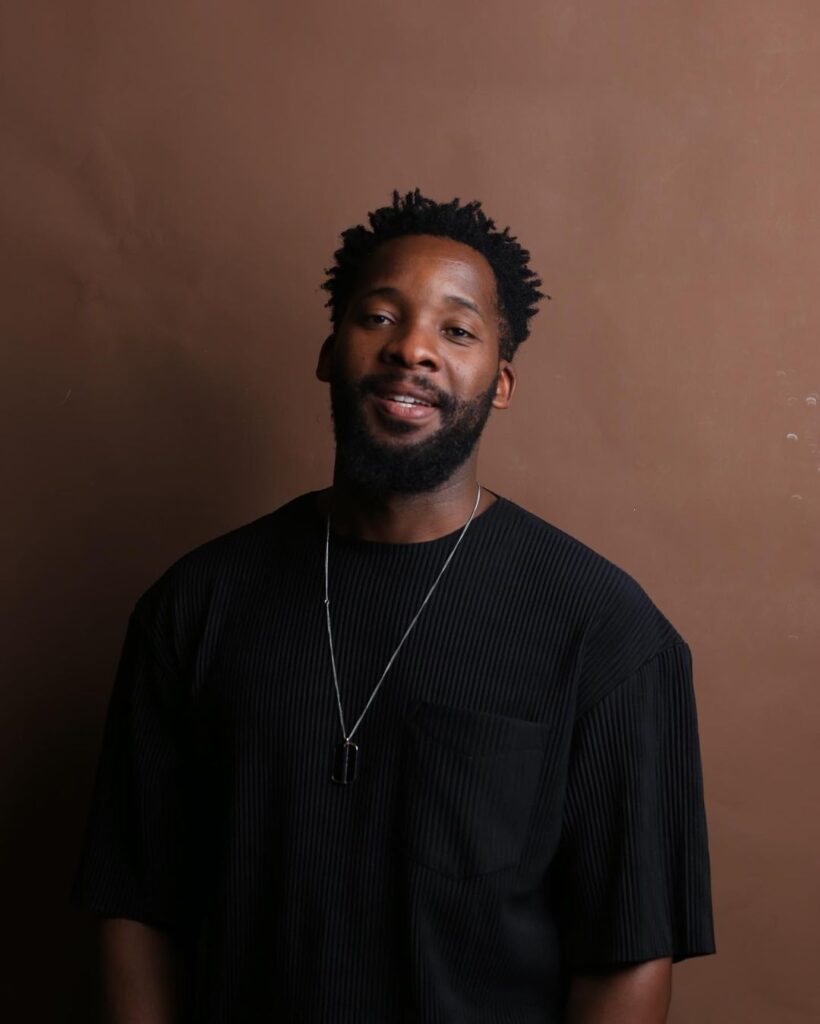 Kwenzokuhle Ngcobo was born in 1990 in Ezingloweni, Port Shepstone, Kwa-Zulu Natal in South Africa. He developed love and passion for acting at a very young age. Kwenzo’s passion to be an actor was sparked at a young age when he performed the tale of Jesus’ birth in Sunday school.

His father used to render movies and Kwenzo would see himself as a star in those movies. He watched those VHD movies with his friend. His favourite actor was Jean-Claude Van Damme.

After completing his high school, Kwenzo took a gap year in order to figure out exactly what career he would want to pursue. Then the following year(s) he enrolled at Durban University of Technology to study Drama. He completed his course in 2011. 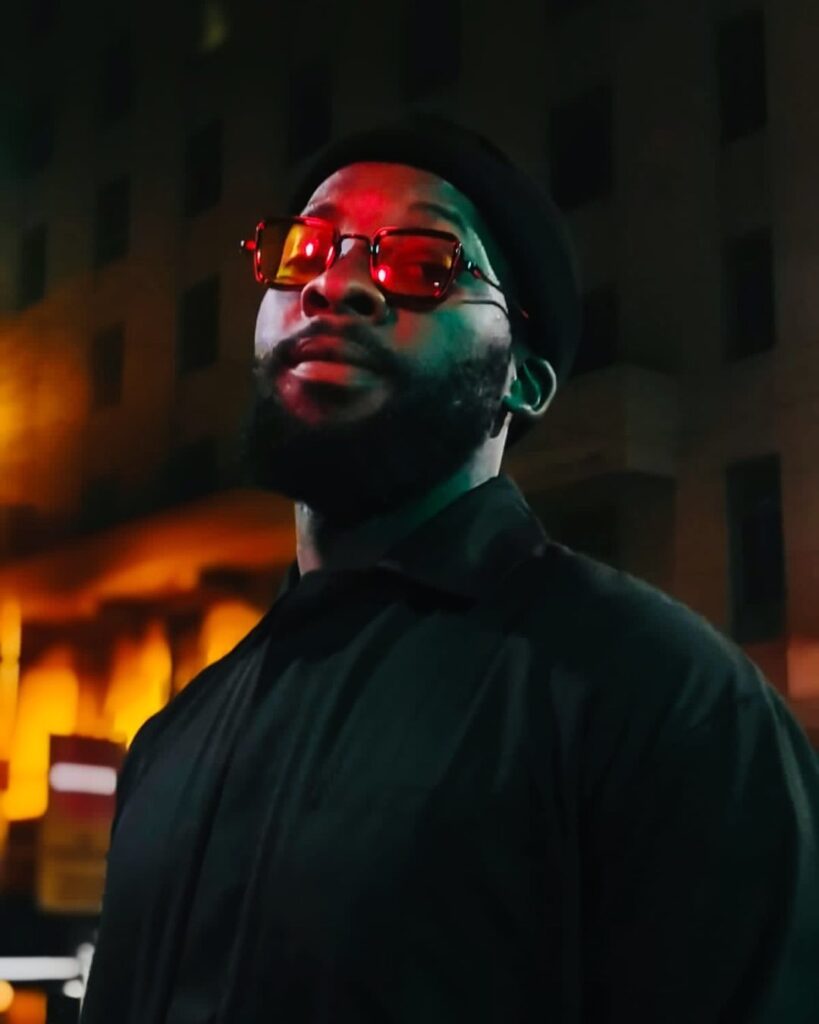 Image of Kwenzo Ngcobo in real life, he portrays Qhawe from The Wife.

Kwenzo had initially devoted most of his acting career to theatre. So to transition from theatre to television dramas was a huge challenge for him. According to Kwenzo “the process of being an actor in the theatre world is way different than what an on-screen actor would normally do on a day-to-day basis”.

His first recorded television drama he acted on is Imbewu the Seed. On this drama Kwenzo portrayed the role of Themba. In 2021 he landed a role of Qhawe on Hlomu The Wife, a Showmax telenovela based on the book of the same title.

Kwenzo had an opportunity to audition for The Wife after hearing about it from his agent. Although he auditioned and get a role on the drama, he had never read the book of Hlomu The Wife.

His little sister who is the biggest fan of the book was excited to hear about his brother acting on the same book. This role has skyrocketed his fame and has become one of the prominent South African actors such as Mbalenhle Mavimbela.

Kwenzo is not known either he has a girl friend or is married or not. He likes to keep his personal life private. But one thing he is free to show the public is his biggest support for Manchester United.

The Wife star and actor doesn’t publish much of his belongings but it is estimated that his networth is between $500 000 to $700 000 dollars. These networth estimates are published first by TheNation website.