Nimrod Nkosi was born in Johannesburg in Gauteng Province on 22 March 1972. He is a 50-year-old South African actor and television presenter. He is best known for playing the role of Mr Dlamini in Mzansi Magic drama series The Queen.

His prominence reached its peak when he became a presenter of etv and SABC2 live Lotto Draw. In addition to that Nimrod has appeared in several dramas and films including Soul City, Scandal, Hijack Stories and Family Secrets. [ ¹] 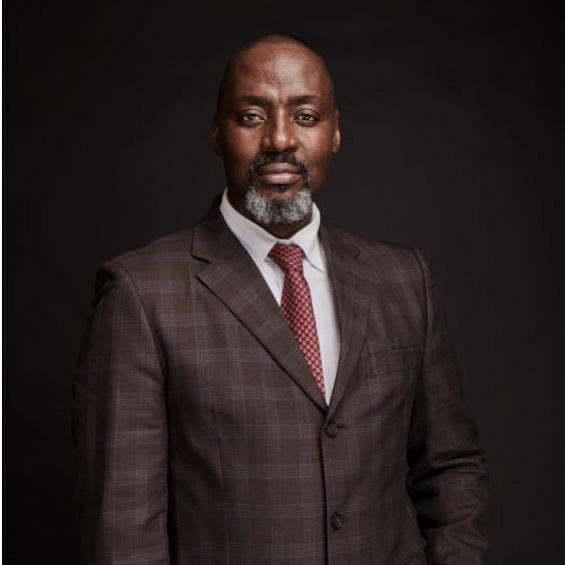 He grew up in Johannesburg with both of his parents. His father was abusive towards his mother. He had to watch his mother suffer physical and psychological abuse at the hands of his father until she got divorced. Nkosi said his father’s abuse affected him to such an extent that he almost attacked his father.

“I would be so angry, close to beating him up, but my mother didn’t raise that kind of a man – which begs my question, who raised these violent men? Who broke them?” he asked. [ ²]

Nimrod attended primary and high school in some of the accredited local schools in South Africa. This is where he obtained basic education and matric. After matric, Nimrod enrolled at Fuda academy for Dramatic Arts in 1989.

He graduated with a Diploma in Arts (acting, directing, film, and television) in 1992. He also attended Centurion Academic College to take his studies further. [ ³] 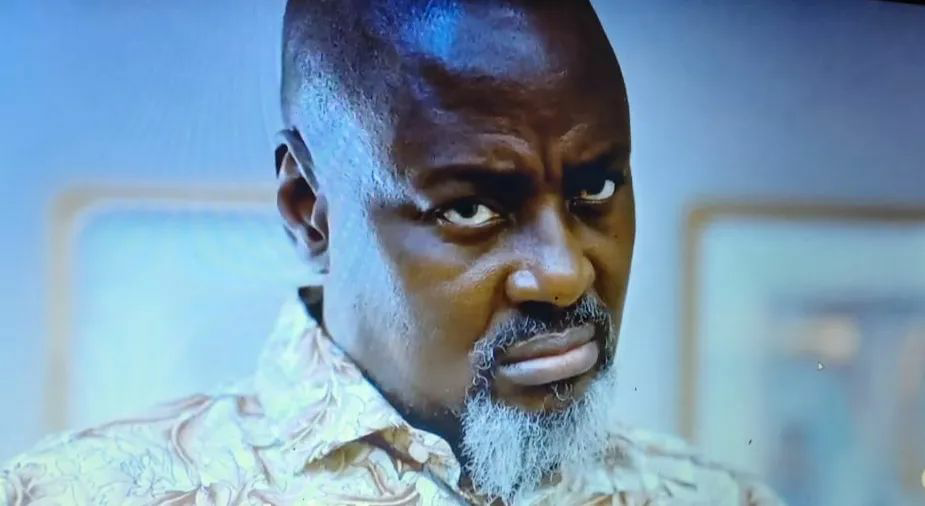 After completing his studies he landed his career debut role in 1994 in television drama series U Bambo Lwami. Then this role was followed by a role on the Afrikaans rugby drama Pale Toe. After that he had a five-year stint as presenter on Jam Alley, for which he won two Avanti awards as Best Presenter.

Other roles include The Last Hope for the SABC1 as well as a supporting role in Soul City. From 2011-2012 he had a recurring role as Norman Sebeka on the M-Net soap opera The Wild.

Nimrod obtained a five-year contract as a presenter in Jam Alley after playing in the Afrikaans rugby drama Pale Toe. He won two Avanti awards for Best Presenter as a result of his presenting career. In 2007, he co-hosted the Lotto game program Raise Your Game with former Miss South Africa Vanessa Carreira, which aired immediately after the Wednesday night Lotto draw.

When the Live Lotto Draw was moved to SABC2 in 2009, the couple moved with it. He began hosting the Gospel-themed show John 14 on the DStv station Mzansi Magic Music in January 2013, in which he visited fans’ homes and cooked for him while giving testimonies of their faith.

Nimrod took over as host of the Mzansi Magic docu-reality series Utatakho from Zola in 2015. He also appeared on the second season of the e.tv game show I Love South Africa as a guest competitor. [ ⁴] 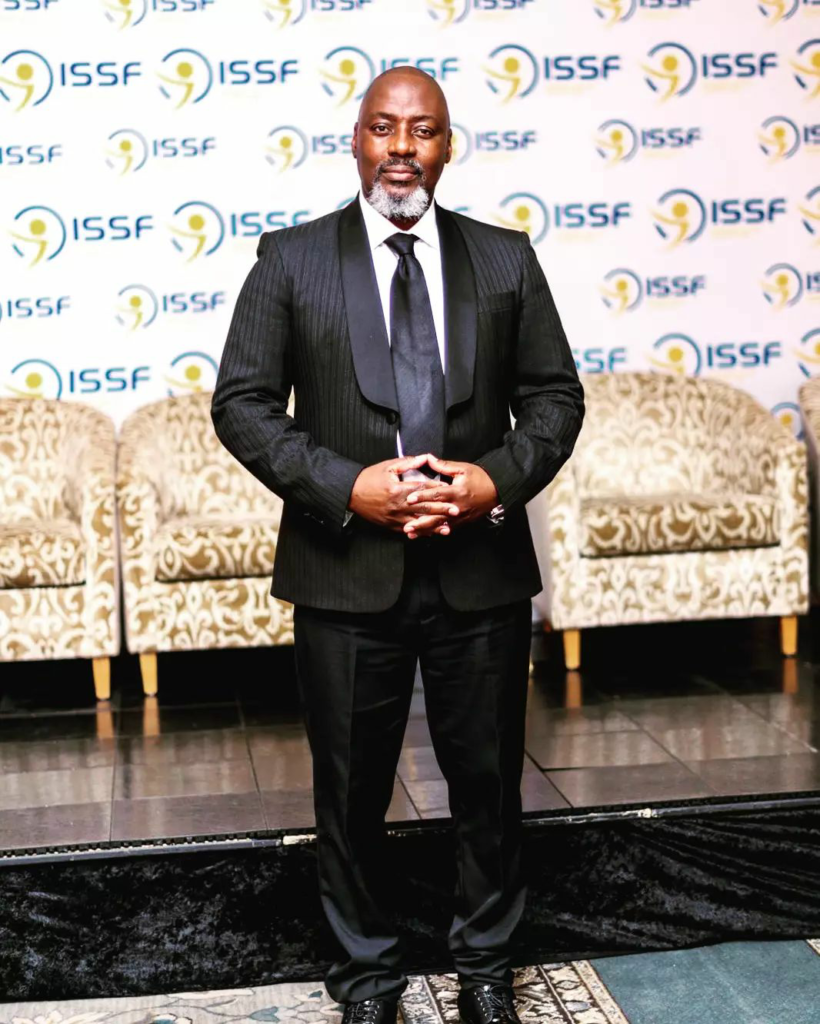 Image of Nimrod Nkosi in real life. He is known for presenting live Lotto Draw on etv and SABC2.

Nimrod Nkosi is married to Charlene Nkosi and they keep their life private. We speculate that this is their way to separate business or career life to their personal life.

The Lottery live show presenter Nimrod Nkosi is on social media platforms such as Facebook, Twitter and Instagram. His Twitter is still small with Twitter handle of @nimrod_nkosi, it appears he is not working on growing it since it has only three tweets by 2022.

The actor has accumulated enough revenue from acting and presenting. He won awards after starring in several dramas, this has taken his Networth to some tremendous levels.