Kere Nyawo is a 60-year-old South African actor. He is best known for playing the role of Popeye in the SABC1 drama series Zone 14. 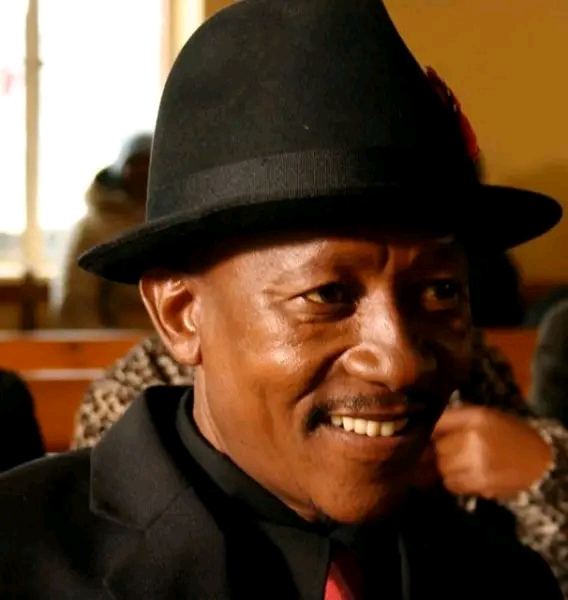 Image of Kere Nyawo aka Bulelani Ngcobo from The Black Door.

He was born on October 21, 1961 in Phiri township in Soweto, Gauteng Province in South Africa. His other birth name is Moses Nyawo but most people refer to him as Popeye. He developed interest for acting longtime in the 70s and he would act for local people earning a living from it. Back in high school, he used to dramatise literature books.

“I read a lot and used to convert stories from the books into dramas. That’s where I started writing films. I became popular way before I played Popeye on Zone 14. I used to entertain people by speaking bad English and they would pay me,” says Nyawo.

Kere obtained his basic education and matric in Phiri local schools. Then he enrolled for business studies at one of the accredited universities in South Africa. He graduated with a diploma certificate after series years of studying. 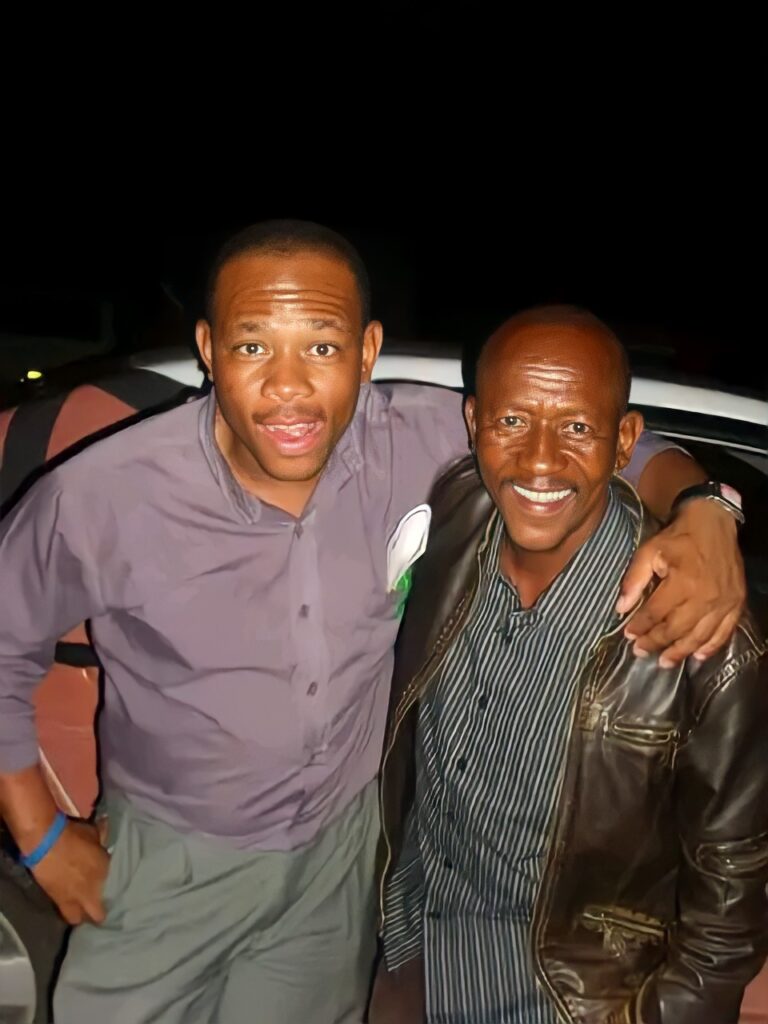 Image of Kere Nyawo (right) who plays Bulelani Ngcobo from The Black Door.

He began his career back in the 1980s. His career included writing, acting and journalism related work. Kere became popular after starring alongside Thulani Didi as Popeye in SABC1 drama series Zone 14.

His other television roles include playing Eric in Mzansi Magic telenovela Isibaya. He played Vetkoek in Mzansi Magic drama series The River and played Thirty Eight in Yizo Yizo. In 2011 he presented The Crown Gospel Music Awards on SABC1.

He played the role of Stix in Gauteng Maboneng and in 2016 he played a gang leader in Hustle. In 2022 he landed a role on etv’s risque drama series The Black Door where he played Bulelani Ngcobo. [ ¹]

In 2016 Nyawo played a starring role of Hlaudi in a romantic film “For Love and Broken Bones” alongside Mduduzi Mabaso. Then in 2018 he starred in another romantic but tv movie “Moratuwa” alongside Zakhona Ndlovu and Moshe Ndiki. [ ²]

Kere works for a Japanese news platform called Mainichi News as a researcher. The star is not into acting and writing only but he is also a farmer.

Kere Nyawo is a married man and he was blessed with three children. His wife’s name is not known yet. Nyawo is also the best friend of Thulani Didi who played Spinach alongside him in Zone 14. They’ve known each other since 1990 and have become friends for life. [³ ]