Who is Justin Bieber the singer?

Justin Bieber born on 1 March 1994 (age-28 years old) is a well-known Canadian singer popular known for his latest hits “Let me Love You” ,”Despacito”, and “I’m the One”. 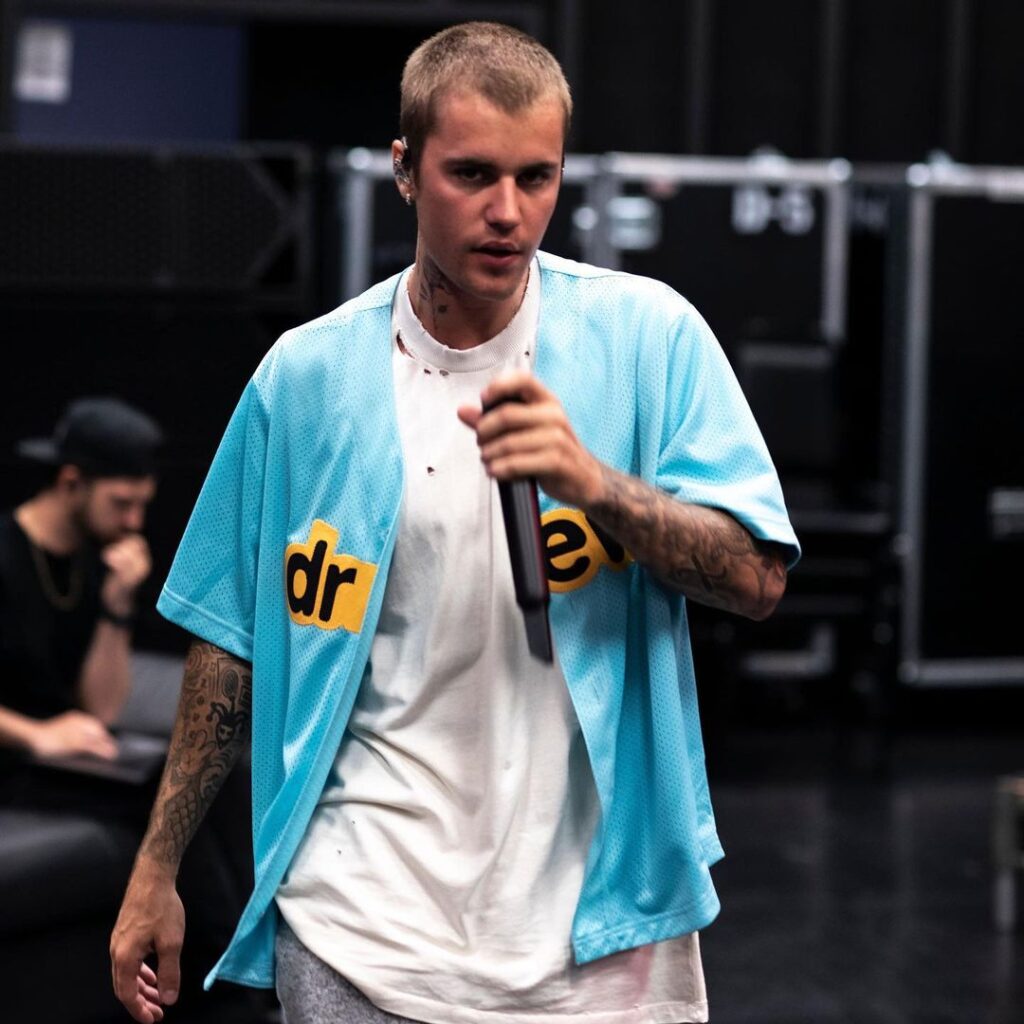 Justin was born on 1 March 1994 in London, Ontario in Canada. Justin Bieber was raised by a single mom. His dad, Jeremy Bieber, left to start a family with another woman. He started singing since he was 12 and finished the second place when participating in a local singing competition. “The other people in the competition had been taking singing lessons and had vocal coaches. I wasn’t taking it too seriously at the time,

I would just sing around the house,” he recalled. With the help of his mother, Bieber then started to post videos on YouTube of his own covers of songs by artists such as Chris Brown, Usher, Justin Timberlake and Stevie Wonder. These videos were seen by the record company executive Scooter Braun, who flew Bieber to Atlanta to meet and perform in front of Usher. Eventually, he was signed to Island Records. Bieber moved to Atlanta with his mother, so that Justin could work more closely with Usher and Braun.

According to some media reports, Justin and his father weren’t close growing up; his dad has been at times described as being a “deadbeat” who only resurfaced after Justin achieved YouTube fame. Jeremy reportedly considered becoming a rapper himself and has struggled with addiction problems. It was also reported that Justin had been partying with his dad just before his January 2014 arrest for driving under the influence of alcohol and drugs. [1]

Justin Bieber was discovered when Scooter Braun, a former marketing executive for So So Def Recordings, watched one of Bieber’s YouTube covers on accident. Scooter was so impressed that he went to see Bieber at one of the schools he was performing at, and contacted his mother. At 13 years old, Justin went to Atlanta to record demos and started singing with Usher one week later.

In 2008, Justin signed to RBMG Records and released his debut EP, “My World.” In 2009, he became the first artist to have seven of his songs from his debut to hit the Billboard Hot 100. In 2010, Justin Bieber released his first debut album, “My World 2.0.” The album had the hit single “Baby.” With the release of his debut album, Justin became the youngest solo male artist to top the U.S. BIllboard 200 in more than 45 years.

Justin released the 3D biopic concert film “Never Say Never” following his tour and debut album. The fim was a box office hit. The singer later released “Under the Mistletoe” in 2011 and his next album, “Believe,” in 2012. At this point, Justin had become a teen idol with a massive following. However, Justin had several run-ins with law enforcement as he struggled to grow up in the spotlight and was first arrested in 2014 for driving under the influence and resisting arrest. 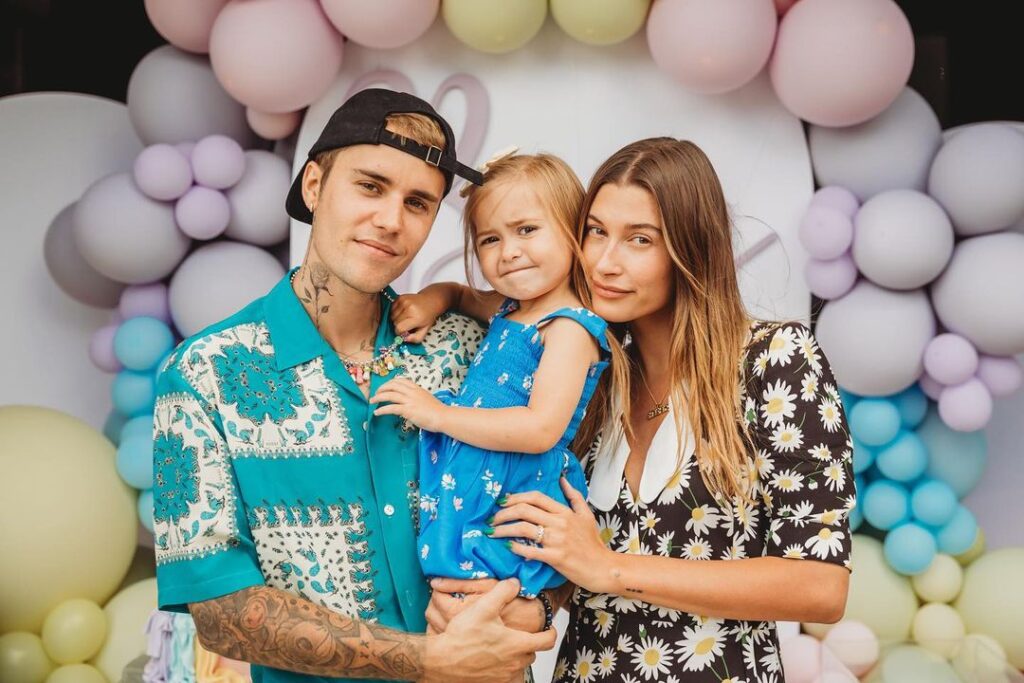 Justin and Hailey started dating in 2014. They got married in a courthouse in 2018. They hosted a grand wedding ceremony for friends, family in 2019