JT Medupe, born on 01 January, is a South African actor well known for playing Jonathan Motene on Generations and Siyabonga on Isidingo. 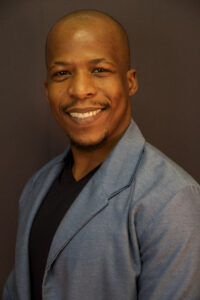 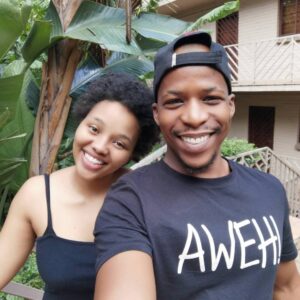 He is married to Lebohang Mthunzi. The two acted as siblings in Generations the Legacy but they’re husband and wife in real life. 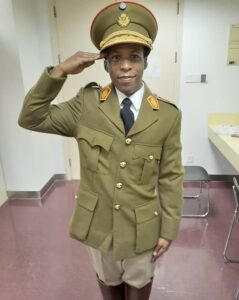 Medupe is a graduate of the Tshwane University of Technology Drama & Film studies faculty. He is also well trained in script-writing for screen by Tharine Soslanka who is part of the senior writing team for TV shows such as Binnelanders, Villa Rossa and many others. Key learning areas being storylining, episode structuring, writing for film, writing for drama and using amazon script-writing software.

JT Medupe has appeared in a number of TV shows including sabc 1 youth programme YoTV, legal drama Sokhulu and Partners and Mzansi Magic drama series Rockville. He starred on Generations the Legacy as Jonathan Motene and Siyabonga on Isidingo. The star acted in films such as Phindile’s Heart and the Long journey Home.²

In 2018 Medupe played a lead role as former president Jacob Zuma in a theatre adaptation of Redi Tlhabi’s book Khwezi. The book tells the story of a young girl who grew up in exile but ended up in Forest Town, where she was “s.e.xually appropriated” by her father’s former best friend, comrade-malume Jacob Zuma.

JT has appeared in quite a number of theatres plays including The Secret Diary of Adrian Mole, The Maker of Dreams, Big Love, The Bald Prima Donna, Peter Pan, Festen, Peter Rabbit and Hansel & Gretel.

He survived a car crash

In 2016 Jt Medupe was involved in a car accident in which he survived. The star’s mini cooper flipped near the Westpark cemetery entrance in Johannesburg.³