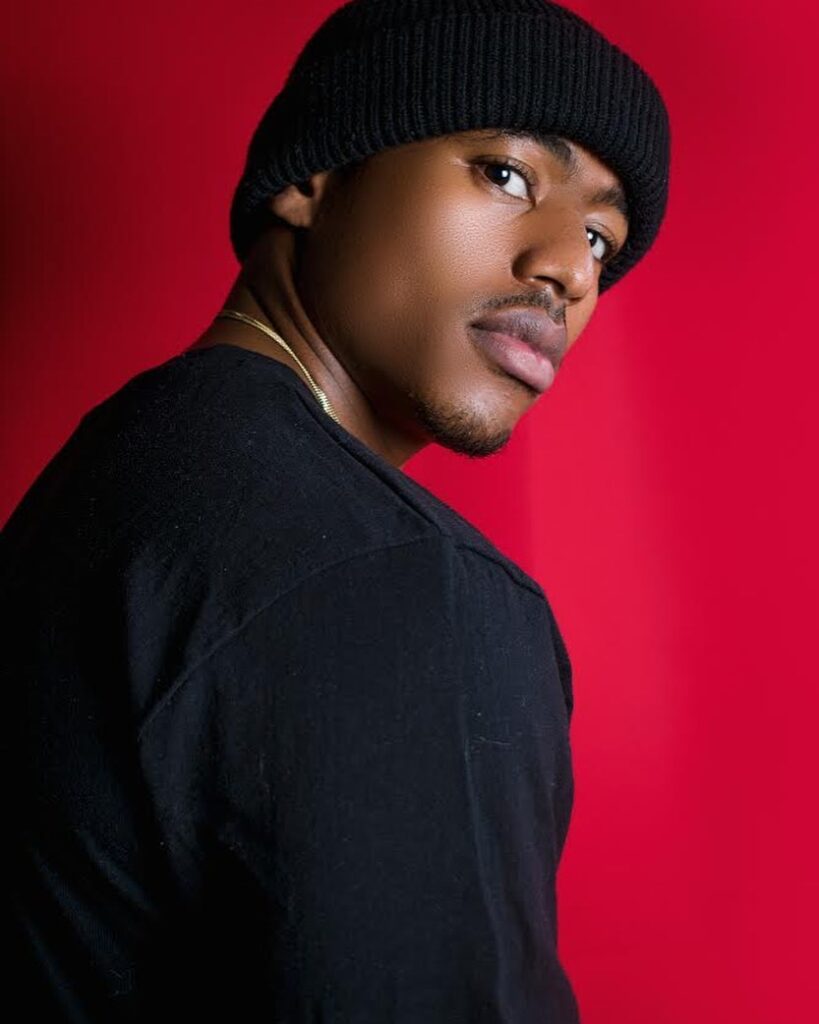 Jesse Suntele was born on the 18nth of September 1992 in Johannesburg, Gauteng province in South Africa. He was raised in Bloemfontein by his mother and had two siblings. The mother is from the Xhosa people and father from the Iswana.[1]

He attended primary school at Fairsand primary school before moving to Bloemfontein in grade 4. After matriculating from St.Joseph’s Christian Brothers College and moved back to Johannesburg to study Sound engineering at the Academy of Sound Engineering. 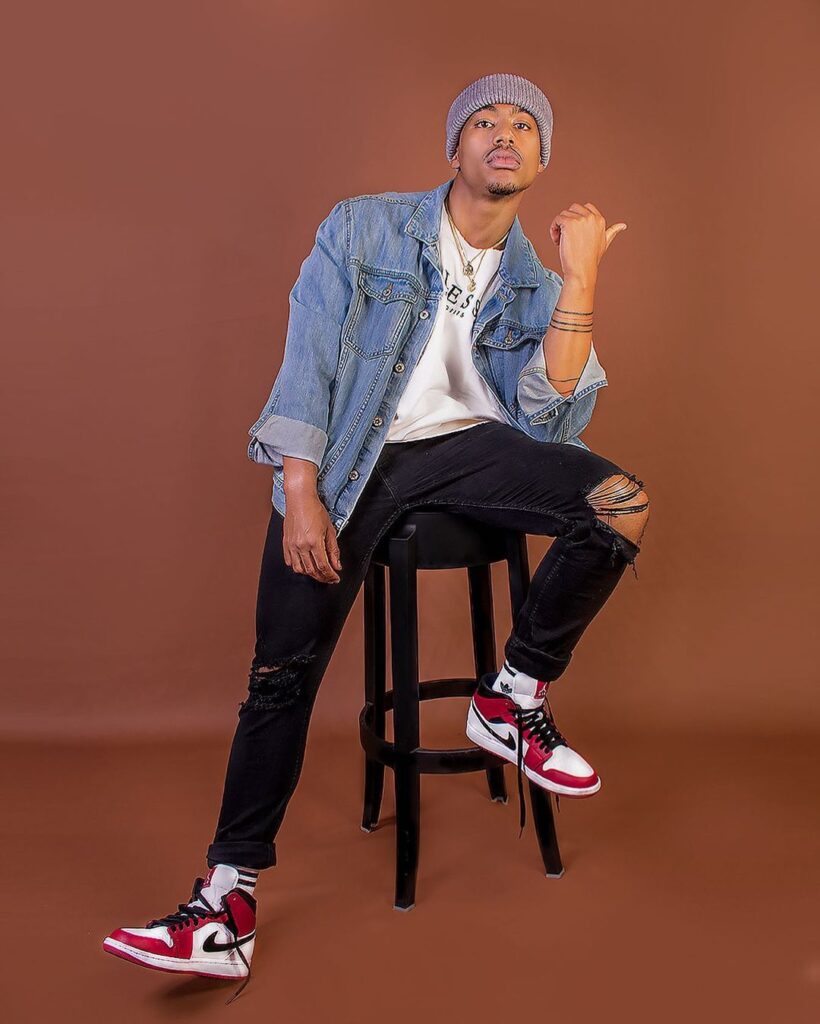 In 2013 he auditioned for the SABC 1 reality competition U Can do it and made it into the Top 10. By 2014 he got a starring role in the first-season finale of the SABC 1 documentary drama Ngempela, which was his first credited television acting role.

In 2015, he got a guest starring role on SABC 1’s Generations the Legacy In that same year, he got his first recurring role on the etv soapie Ashes to Ashes. The following year in 2016, he won the second season of Top Actor Africa on BET. In that same year, he debuted on the Msanzi Magic telenovela The Queen making his first appearance in the first season as Tuelo (“Officer Bae”), a policeman by day and a serial killer by night.

In 2017, he was also one of the main hosts for entertainment and variety show BET A-List. He also joined the cast of theVuzu Amp reality competition series The Hustle, where he was one of the Season 2 contestants, using the rapper stage name “J-Flo” and made it into the Top 6. In that same year, he was nominated in the Feather Awards for Hunk of the Year.

In 2018, he joined the etv soapie Rhythm City the role of Nqaba.

He has released music as J-Flo, his singles include High by the Beach and Outta Town. He has also been featured onKelly Khumalo’s single Jehova.