James Sithole is a South African actor, producer, stage manager and Entrepreneur. He is best known for his debut television role as Mdala on etv Scandal!

James Kgaogelo Sithole was born and raised in a small town of KwaMhlanga in the north west of Mpumalanga Province in South Africa. He celebrate his birthdays on the 17th of September but we do not know which year he was born. After his basic education studies, he relocated to Mamelodi zone 12 in Pretoria and has sharpened his acting skills since then.

He attended Elukhanyisweni High School in 2010 and Musa Secondary School. In 2012 he enrolled to Study at the University of South Africa and completed his studies in 2014. Concurrently in 2012 he also enrolled to study Communication Arts and Films at Youth In Trust State Theatre.

Sithole has worked as a producer, line producer, actor and as a stage manager. He began his career in 2013 and participated in stage theatres until to date. He’s also stated in the theatre production The Tragedy Of Samuel Omunye, written by the iconic writer, poet, artist, and performer Masai Sepuru. The show was performed at the Breytenbach Theatre and left quite an impression.[¹]

On 7 August 2021 he made his debut on South African television and etv drama Scandal! Here he starred as Mdala or Tokollo from Scandal alongside Matthews Rantsuma (Nhlamulo) and Nomvelo Makhanya (Lindiwe). 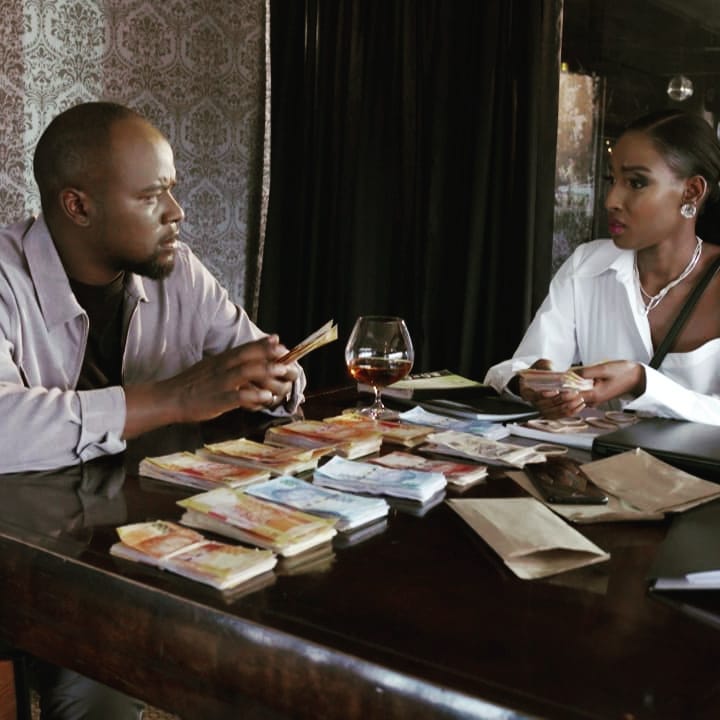 Image of James Sithole who portrays Mdala or Tokollo from Scandal with his onscreen wife.

The character of Mdala that he portrays on Scandal is his first television break. And its quite certain more doors are going to open in James’s life. On Scandal, he portrays a villainous young man by the name of Tokollo or Mdala who used to partner with Nhlamulo in criminal activities.

When Mdala first appeared, he brought havoc in Nhlamulo’s life who had reformed from being a criminal. His ultimate aim was to bring back Nhlamulo to crime life.

“Nhlamulo is a darling of audiences and since I’m here to take him back to his old lifestyle the audience won’t understand that, yet they’ll stay glued to see how he (Nhlaks) overcomes my storm,” said James to Timeslive. [²] 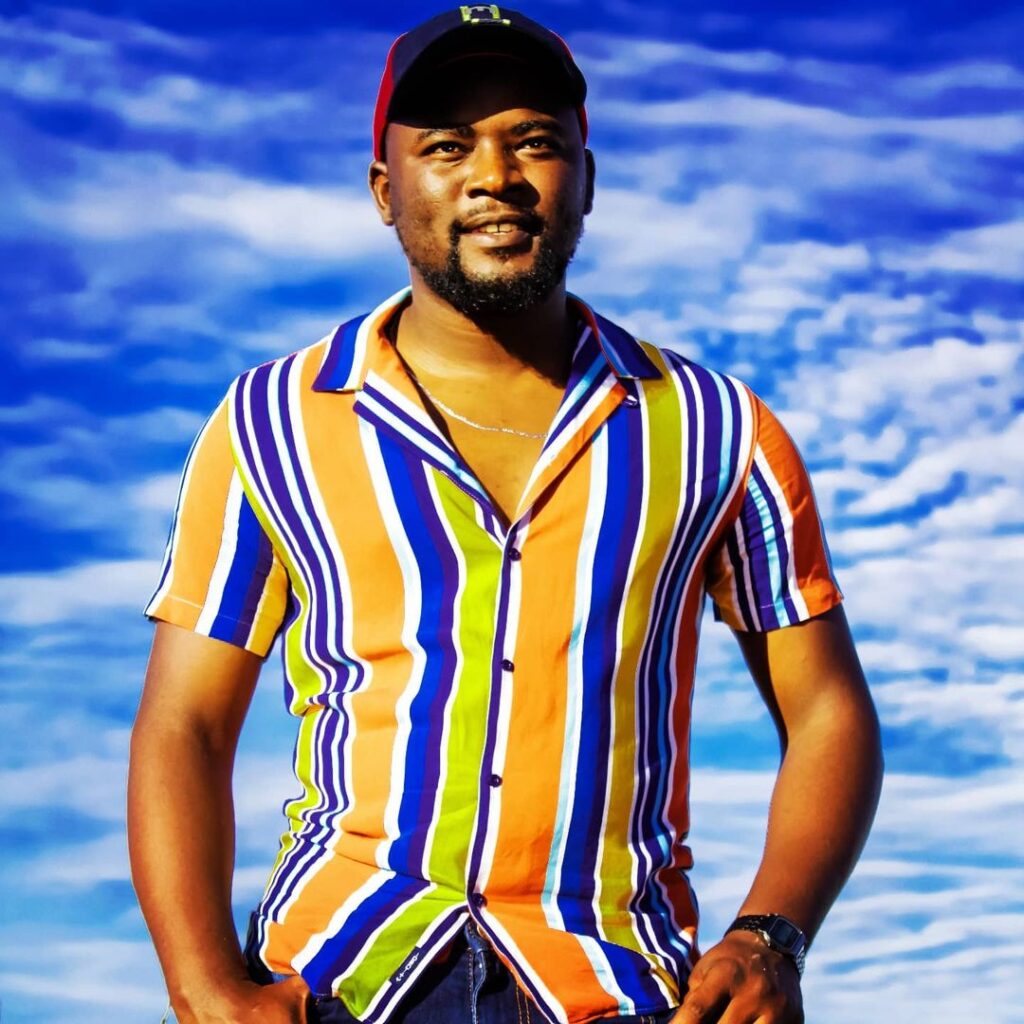 Image of J Sithole who portrays Mdala on Scandal in real life.

James is a multilingual speaker. He can speak English, Ndebele and other languages he is studying for in order to be versatile in the acting industry. His facebook shows that he is married but we do not have details as to whom he is married to. He is currently living in Pretoria in Gauteng Province in South Africa.

Related post: Who is Sindi Dlathu? Get to know her age, career, husband and HIV