Jacques Blignaut, full name Jacques Ramon is a 43-year-old South African actor who was born on July 16, 1979 in Vryburg, North West. He is most recognized for his roles in Inescapable and Gums & Noses.

He’s also known for playing the beloved chef Vince Meintjies in the film 7de Laan. For 15 years, he was a regular on the show. Blignaut is also known for his recurring role as martin on The Estate on SABC3. 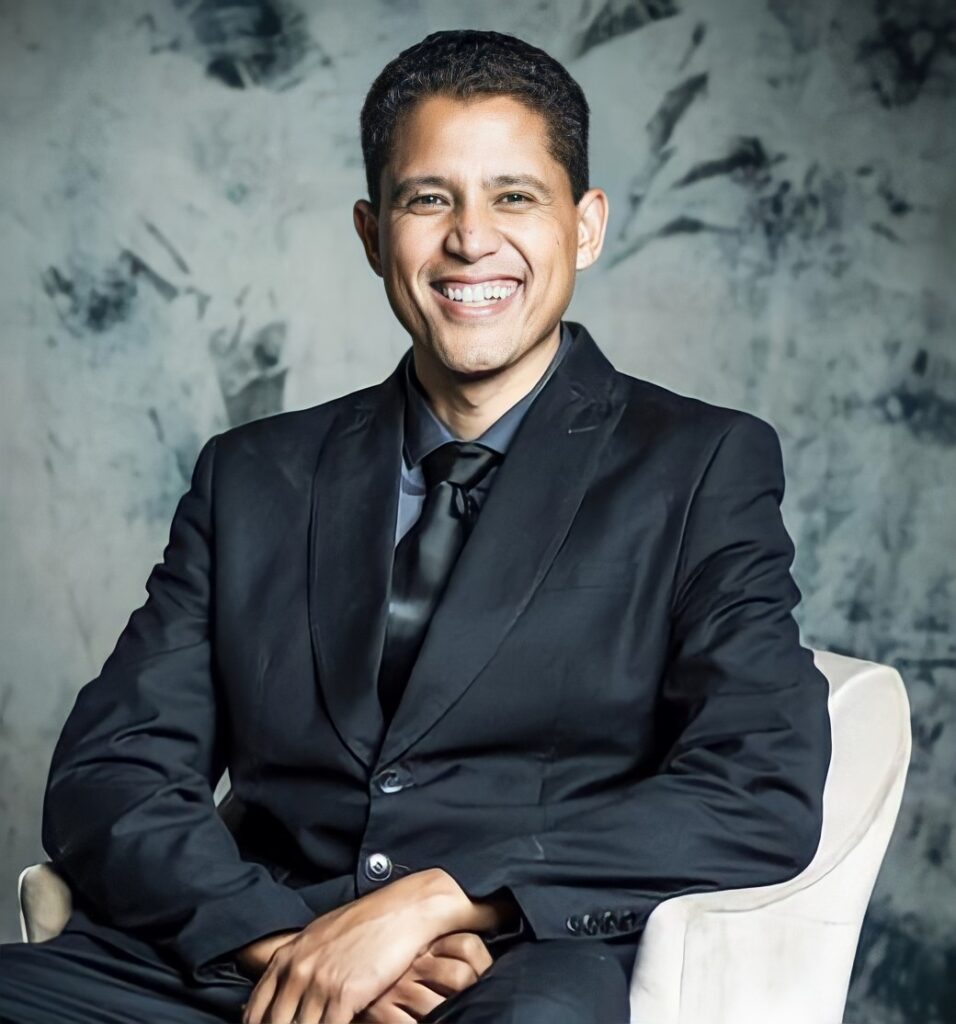 Jacques was born on 16 July 1979 in Vryburg, a largely agricultural town in the North West Province, South Africa. He is married to Melani. Blignaut met her in 2000 when he was a student at the University of Witwatersrand. They had to seperate when Melanie relocated to the Far East. However, fate favoured them by reuniting the pair again in 2008 at a church service. Blignaunt went on to marry Melanie the following year with no hesitation.

The couple has three children as per the public records. With one of their sons, Raphael Jacques Blignaut being born in March of 2021. Blignaut is much more of a family man than just a TV. He frequently posts his family on his socials and is a firm believer in the bible. Having put his affirmation in Christ on all his social media bios.

Jacques is also a voice over artist, a motivational speaker and MC. On YouTube, he frequently shares videos of himself teaching people about crime preventative measures. He has also appeared in some Afrikaans podcasts like De Groot Ontbyt with fellow stars like Wayne Van Rooyen. 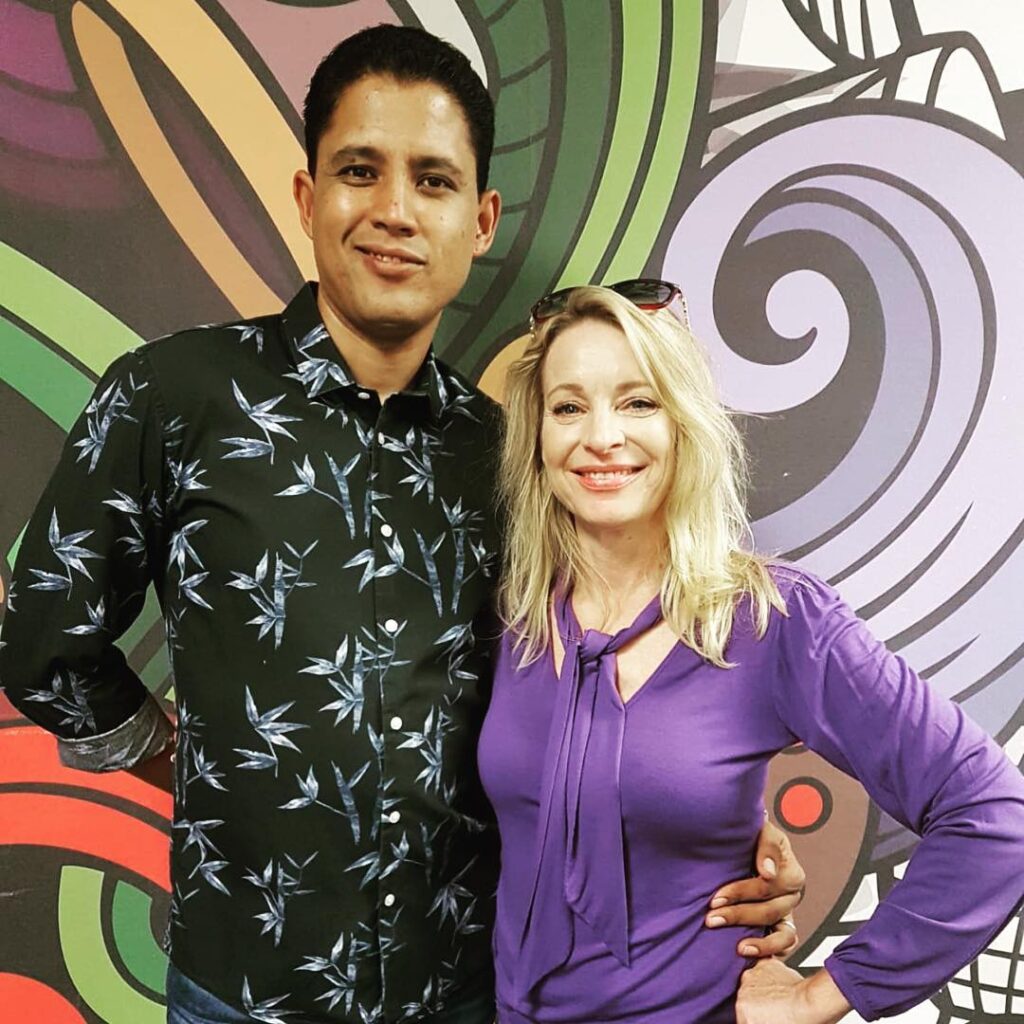 Image of Jacques Blignau as Martin Van Vyk from The Estate with Deirdre Wolhuter.

He’s appeared in a number of films and television shows. Jacques appeared in the films Inescapable (2012) and Gum and Noses (2004). Moreover, he also participated in the soap opera 7de Laan, which aired on SABC2. Vince Meintjies was his character in the television series for fifteen years. He played Martin van Wyk in the SABC3 telenovela The Estate.

Jacques Blignaut opened up on why he left 7 de Laan

After learning of his leaving, fans and viewers of the soap series 7de Laan were taken aback. Many people adored his portrayal of chef Vince Meintjies. “There was a craving for a fresh adventure, something distinct and hard,” the actor explains. The decision had been a long time coming, he told The Citizen. [ ¹]

There were many times when he felt it was time to leave the soap opera. He claimed that he prayed a lot about the matter. He called his transition to The Estate a “breath of fresh air” because it was not filmed the same as 7 de Laan. This because 7de Laan was filmed in a studio setting and it was a bit too tight.

However, The Estate was more of real environments and open spaces. Which Jacques was grateful for to transition to. Furthermore, he also high lighted how working with the same cast for over 15 years was not explorative. So, this was a new chance for him to meet new people and make new connections. A challange he was willing to take. Furthermore, he actually enjoyed how much his new role related to him in real life.