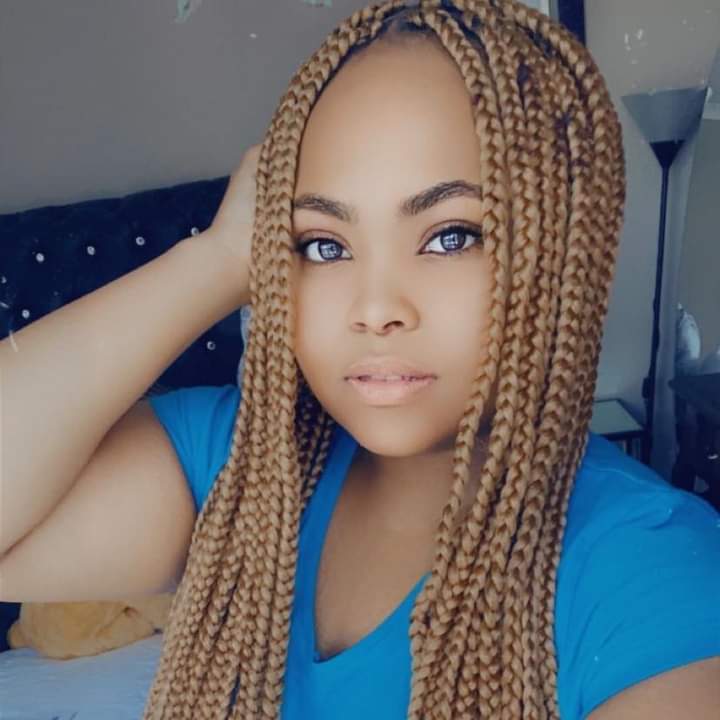 Itumeleng Bokaba was born on the 3rd of January 1993 in Alexandra, Gauteng province in South Africa. Itumeleng started acting in TV when she was only 4 years old. At 6 years old, she was able to do a number of commercials under Miss Tinkerbelle Pageant. Her acting skills have only gotten better over time. [1]

Itumeleng Bokaba attended St. Mary’s school Waverly where she got her matriculation. She also got to AFDA where she perfected her acting skills.

From a very young age, she was able to be on a number of shows. They include Presenter Yo TV, Bluecouch, The Chilling Show, How To, Blast, Yo Trip, Off Camera, Wild space and Gimme the Mic. Itumeleng also did commercials and promotional skits for various companies and garnered experience with voice-over work, including a radio mini-series called The Magic Circle for Ulwazi FM. Itumeleng has also had experience with hosting live television and being MC to large audiences through Yo.tv’s Rand Easter Show Road Trips. She left the television scene for a while in her Matric year, but continued being involved in school plays and hosting hip hop-oriented events with friends.

She started playing the role of Mampho on Rhythm City in 2012 and also played the role of Sivikile in the Mzansi Magic short film House of Sangoma. Itumeleng describes herself as friendly, ambitious, bubbly, creative, flirty and a little loopy at times. In her spare time she loves to write songs and poems, watch television and Google conspiracies. 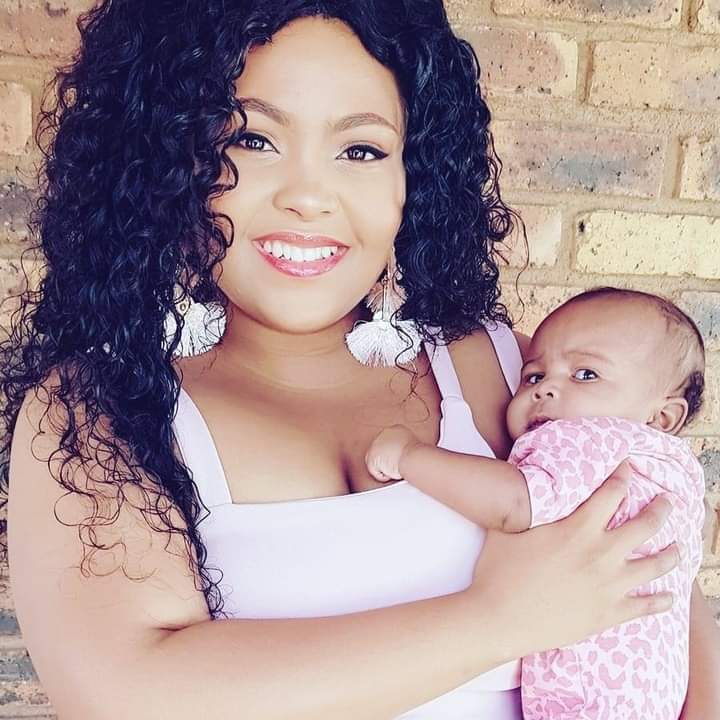 Itumeleng Bokaba and her baby girl

Bokaba is a mother to a beautiful baby girl that is barely a few months old. She got to share the good news with her fans on social media who were equally excited for her new journey as a new mother.

Her boyfriend is the South African football team Kaizer Chief’s goalkeeper. They are happy together and it shows with how happy they make each other.