Into the life of Luyanda Mzazi the actress

Luyanda Mzazi is a 27-year-old South African born actress from Johannesburg. She is best known for playing the role of Lesedi from Generations: the legacy. She has build her career as an MC, presenter and Voiceover artist aside from acting.

The popular figure is a co-founder of Paving Forward, a Nonprofit Organization, as her IG account reads. 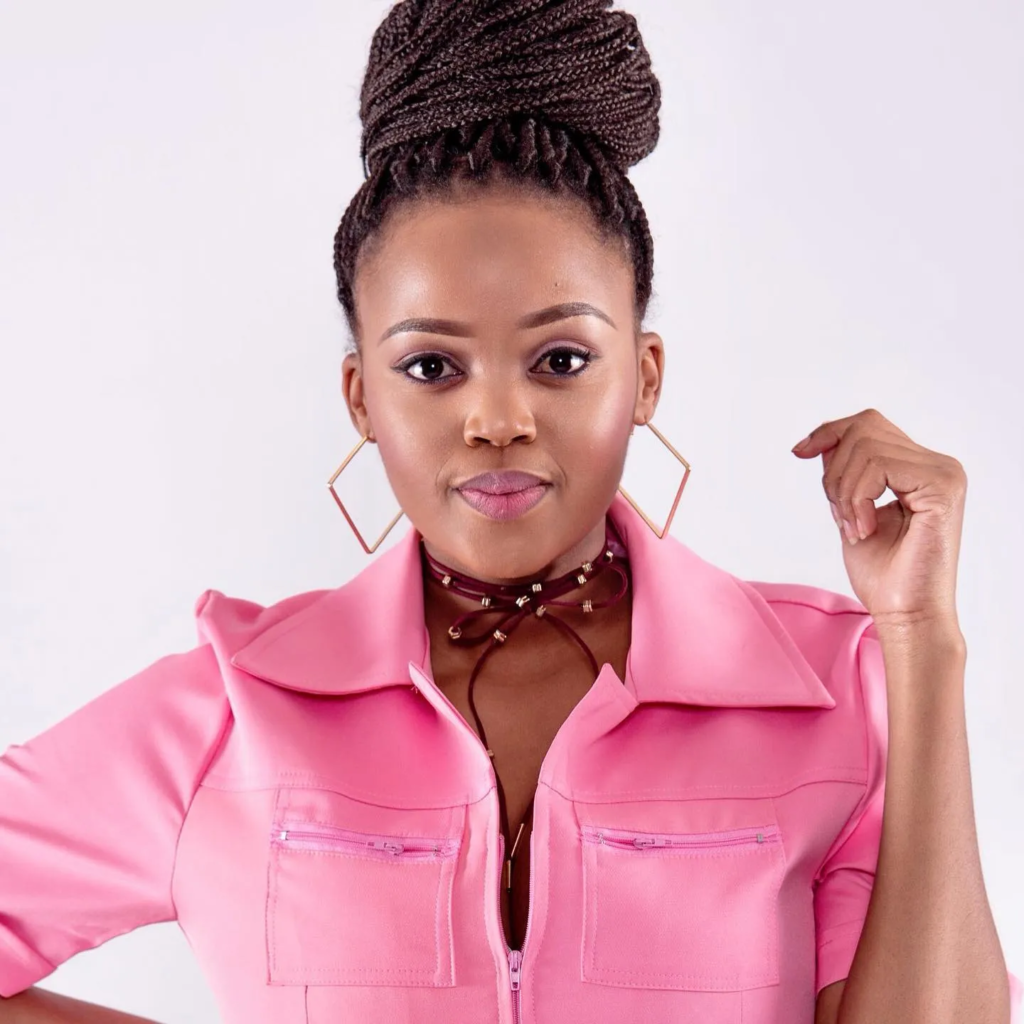 Image of Luyanda Mzazi who plays Lesedi from Generations the legacy.

She was born on 28 May 1995 in Johannesburg, Gauteng Province in South Africa. She was raised in Johannesburg and developed interest in acting in her 8th grade. Growing up in Joburg she told her parents about her passion for acting they were sceptical about it.

The good thing is that they were supportive and her father told her to follow her heart but advised her to get a degree as a backup.

“I have always been passionate with arts. When I told my parents about it they were supportive but they were not sure if I am choosing the right career,” she said. For Luyanda, acting became so obsessive as she grow up that she attended any castings until she bagged her first role.

Luyanda attended National School of the Arts for five years where she empowered herself in arts related studies. After that she enrolled at UNISA where she did Human Resources which was probably the backup plan which her father had advised her about. Image of Luyanda Mzazi who plays Lesedi from Generations the legacy.

After attending series of acting auditions for a while, Mzazi bagged her first acting gig. Her debut acting gig was in Generations: the legacy where she played the role of Lesedi. She played an orphaned girl who was adopted by Getty Diale. [ ¹]

She is a co-founder of the non-profit organization Paving Forward. Her organization gathers and distributes discarded books to schools and creches. Her foundation also donates garments to orphanages and other charitable organizations.

Luyanda’s foundation also promotes girl empowerment in order to inspire teenage girls to complete their education. Another key factor is the widespread distribution of sanitary pads to keep girls from skipping school because of their periods. She is also a JAM South Africa ambassador. [ ²] Lesedi from Generations the legacy in real life.

Luyanda Mzazi married to her husband but the details of who he is are not known. She momentarily left Generations: the legacy to focus on her marriage and child.

When the character Lesedi was pregnant on-screen, she was pregnant in real life. Luyanda experienced marital issues, so she took a hiatus to deal with them. Luyanda is a very secretive star who very seldom posts on social media, yet she appears to be content.

Her famous father who isn’t revealed

Her father is a well-known figure in the entertainment sector, according to online sources. However, the popular actress has remained tight-lipped about his true identity. She refuses to identify the identity of her father when questioned in interviews. Perhaps she doesn’t want her achievements in the profession to be defined by her parents’ celebrity. [ ³]