Into the life of Linda Mtoba the actress

Linda Mtoba is a 30 year old South African actress, content creator and MC born in Umlazi. She is popularly known for playing the role of Zama in Mzansi Magic’s drama series Isibaya.

She started as a teacher in primary school before joining acting. Linda is also a brand ambassador for more than three brands including Edgar’s Fashion brand, Vaseline, Bernini SA and Huggies. She was born on November 11, in 1991 in Umlazi in the province of KwaZulu Natal in South Africa. She was raised by both her parents in Umlazi until her father’s death when she was 13 years old. Linda grew up with her little brother during the time she was living under her parent’s roof.

After that she lived with her stepmother Celiwe who remarried and her stepfather assumed her father’s role. Then she her family went on to live with her aunt Lihle and her son. Linda Mtoba fell inlove with acting during her time in tertiary while concurrently practed teaching and couldn’t finish her studies when she joined Isibaya.

Linda studied teaching and is a isiZulu qualified teacher. She taught pupils in grade 1 and grade 5 in primary school building her confidence into becoming a public figure and an actor.

After that she studied Marketing Management at one of the accredited universities in South Africa. She didn’t finish her course because she had bagged a role in Isibaya. 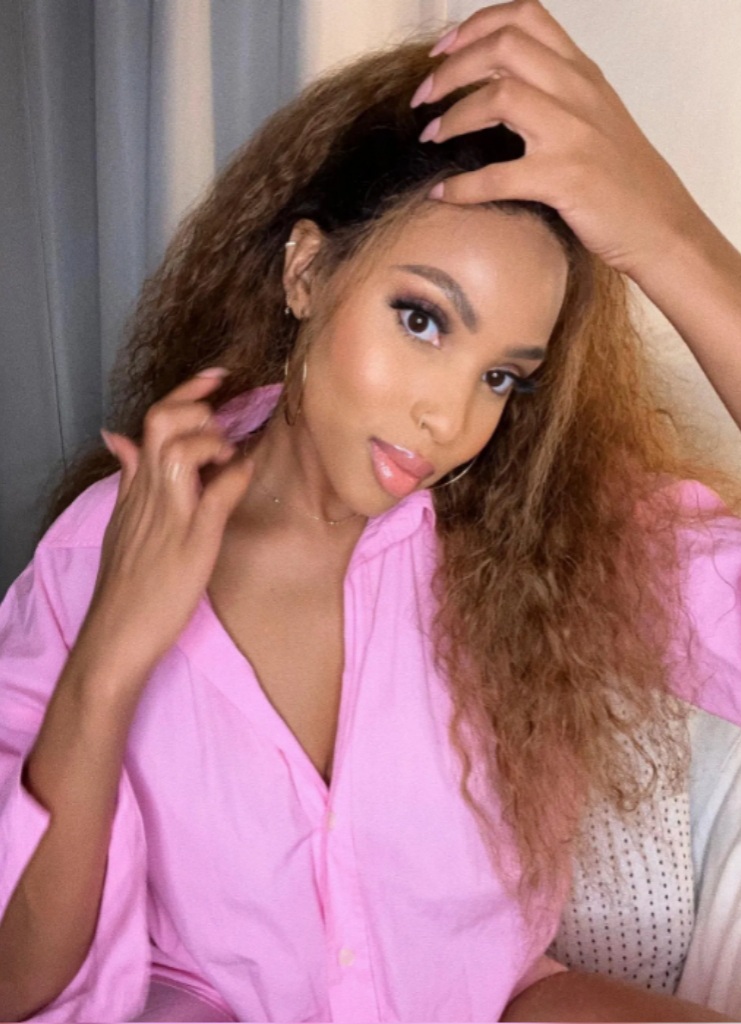 Image of Zama Ngwenya from Isibaya by Linda Mtoba in real life.

Linda didn’t plan or solely dreamt of becoming an actress but when she was a teacher, friends and family recognized her character and persona that she would succeed as an actress. So she auditioned for Isibaya soapie opera and she landed a role of playing Zama Ngwenya.

After that she landed a role of playing Nomonde in 1Magic telenovela The River in 2018. 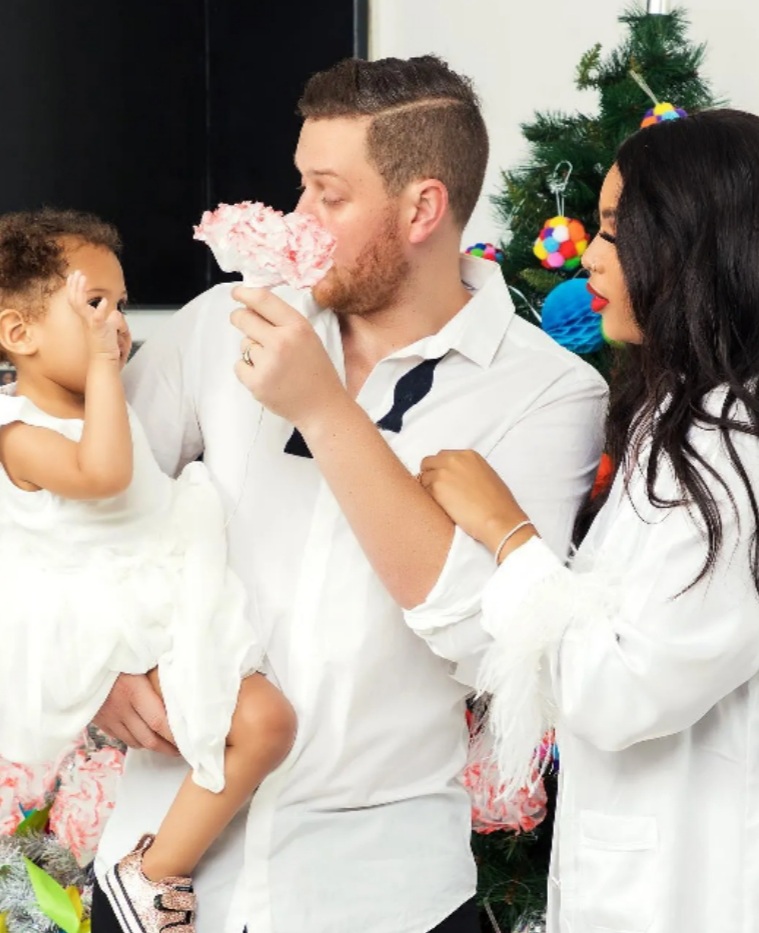 Linda Mtoba with her husband and their child.

Linda Mtoba got married to her husband Steven Meyer after dating for six years. They tied a knot in 2012 in a beautiful western marriage ceremonial wedding.

The couple was blessed with one child and the child is known to public by the name of Baby Bean. The child was born in 2019 and they were overjoyed to welcome an additional in their house.

On 7 May 2020, she announced that she and baby Bean have joined the Huggies South Africa family. The mother and child became the new brand ambassadors.

Linda adores fashion and has excellent sense in it. Her fashion sense has increased her reputation; she dresses elegantly and stylishly. Because of her stature, she appears on social media rocking in style.