How Clint Brink’s self-motivation helped him to succeed 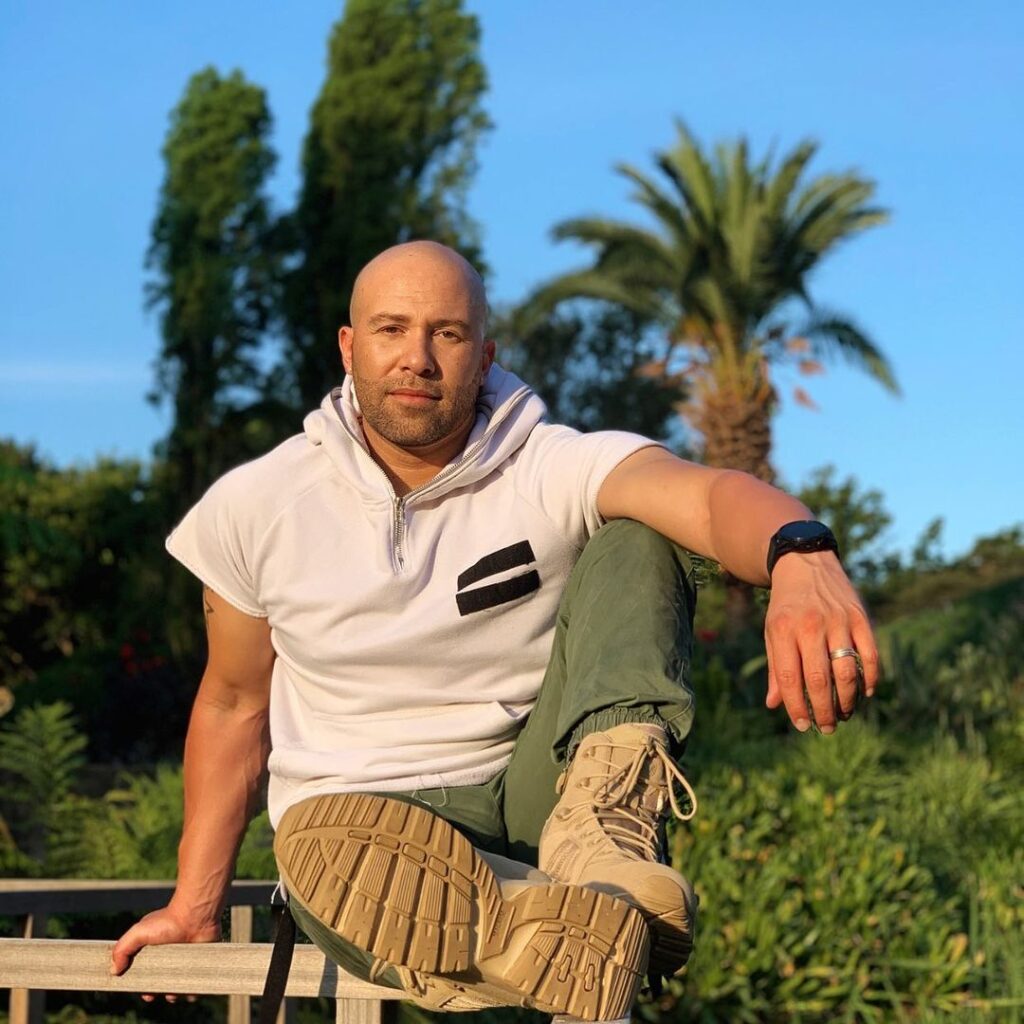 Image from Instagram: How Clint Brink’s Self-motivation helped him succeed.

You may take it lightly how important it is to take care of your mental stability and thoughts composition. But, it does play a crucial role when critically analyzed. And for Clint Brink’s, Self-motivation didn’t just come as tool of success but it was all about his mental health.

Where is Clint Brink now?

As we speak Clint Brink is a director, writer and musician and is doing less to no acting these days. He is still a fitness enthusiast and spends most of his days exercising. Brink was married to Steffanie Van Wyk and to this day they continue to travel the world together.

And have kept their faith in Jesus dear to their hearts as they are a praying family. On the 2nd of May they both a shared a picture of their wedding with a long heartwarming massage. Upon which they were expressing grattitude and appreciation for each other and how much they love one another. The Brinks have come a long way and they are as they call themselves a “PowerCouple”.

How it all started with Clint Brink (The mental process)

Well, unlike most stories. Brink’s story is a story of inspiration and execution. Clint was always inspired by the actors he saw on television and the musicians he heard when he was young. They inspired him a lot in wanting to feel what they felt. He wanted to know how it felt to be at the top, to have a million in his bank account. So, he grew up believing that he was among those who could have that.

Brink has vast exapanse of the arts

Clint is not only an actor as most may know him but he is an athlete and a singer-songwriter. In fact when asked about music, he emphasized the important of genuine experience.

Saying that you should never use books to write music because songs that come from a real place are better. And this was his mental process growing up, he wanted everything to be genuine. To come from a real place so to say, and this is really important not only in music but also in acting in order to make a good impression on the audience.

How Clint Brink’s self-motivation helped to succeed in life

Clint Brink is what you would call, a product of inspiration and self-motivation. And as to how self-motivation helped Clint Brink to succeed in life? This will be the article. Clint Brink was once interviewed few years ago by a youtube channel called Passion Pusher. And as the name suggests, they interview successful passion pursuers, meaning people who pursued their passions in life and succeeded.

In that said interview, Clint Brink disclosed his mental process. Brink said that it was crucially important to first of all have clarity of your goal. Which is to say, know exactly what you want and how you exactly want it. To have a clear image of the place you want to be. He went on to add the importance of having a positive mind and being inconsiderate regardless of circumstance.

Brink cited how he was discouraged and inconsistent in the year before and how that messed up his ability to execute. Clint emphasized the importance of motivating yourself, owning your truth and not just taking notes from people’s truths. This as he said was important because everyone’s journey is unique and using other people’s epiphanies may not take you anywhere in life.