Who is Hlubi Mboya? Know her activism, career and family

Hlubi Mboya is a South African actress and AIDS ambassador best known for her role as Nandipha Sithole on the SABC3 soapie Isidingo. She made her film debut in 2006. In the South African short film Shogun Khumalo is Dying. 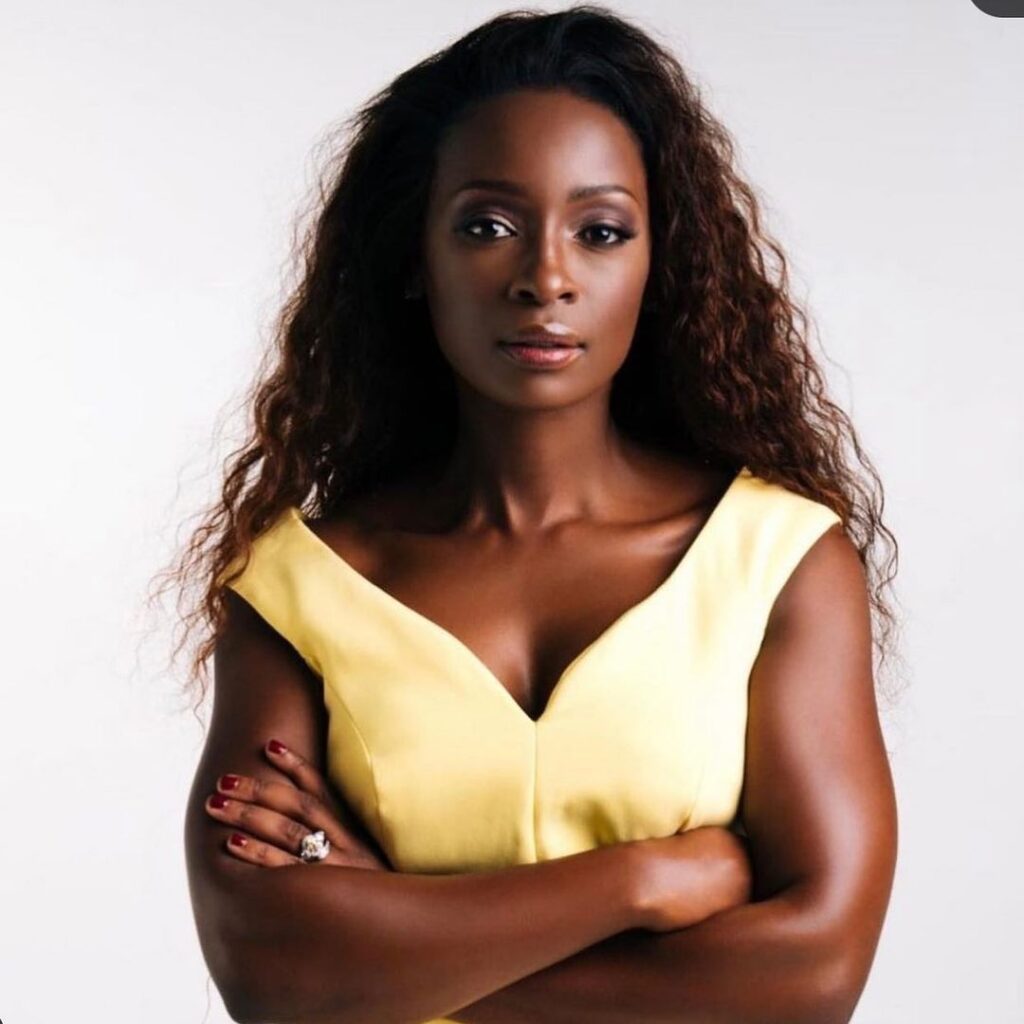 Hlubi Mboya (born 2 March 1978) is a South African actress and AIDS ambassador. She is known for her role as Nandipha Sithole on the SABC3 soapie Isidingo.

She graduated from Rustenburg Girls’ High School in Cape Town. In late 2000 she took over the role of Nandipha Sithole. On Isidingo from Manaka Ranaka. Who was fired after seven months in the role when she informed producers she was pregnant.

Mboya has been married to Kirsten Arnold since 2015. She is of Hlubi ethnicity, however, Xhosa speaking. When the celebrated actress isn’t on set. She is training her toned body (runs, cycles and is a firm believer in healthy eating). Or, busy advocating for equality, as an activist.

Needless to say, Mboya is passionate about equality. As well as making sure young black women across Africa have access to necessities. She’s the executive director of Future CEOs. A non-profit organisation that helps up-and-coming business people with business management and career development.

One of the projects she’s most passionate about is Sisters Working in Film and Television (Swift). A South African-based non-profit organisation for women in film and television. The organisation was formed to address patriarchy and the lack of equity and equality in the industry. She’s one of the founding members. Moreover, their main aim is to make sure women have equal rights in the entertainment industry.

Hlubi Mboya’s exact net worth remains unknown. However, she is estimated to be around $1.2 million by some sources. This amount is expected to have been amassed through acting and her own side hustles. However, such numbers are unreliable and the actual amount might be more or less. But, currently that’s the figure we have and we’ll continue to update it. As new information emerges of course. So, you can visit often for updates.

Mboya’s actual height is 1.6m or 160cm. Which in American metric should be around 5ft2 or 5ft 2.5 to be a bit more accurate. However, her height did not entirely stand in her way from getting gigs. But she did cite that getting jobs was hard for her. And, she had to learn to say no. Probably referring to couch casting used to exploit young female actors in the industry. 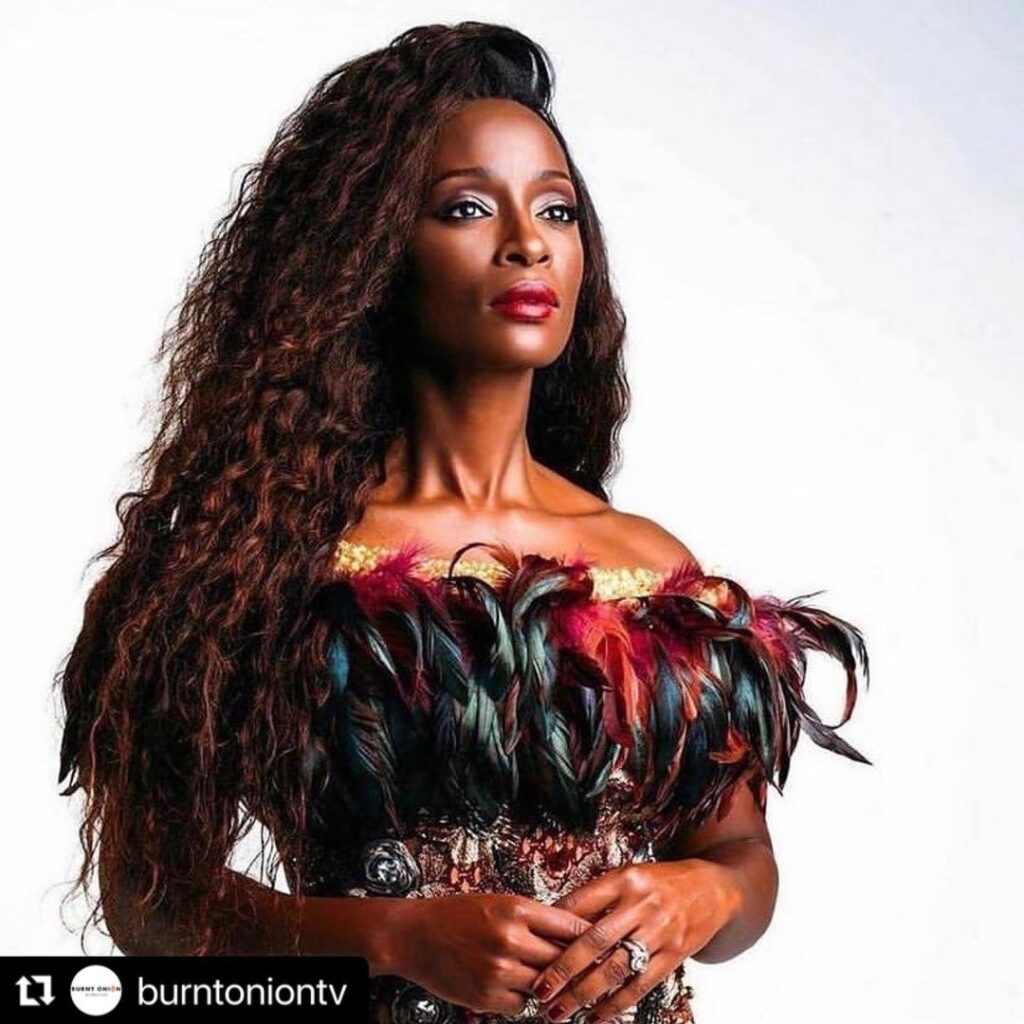 Image of Hlubi Mboya known for Nandipha Sithole on Isidingo

Hlubi made her film debut in 2006, in the South African short film Shogun Khumalo is Dying. Moreover, she has graced the covers of several South African magazines. Including True Love, and Glamour. Most notably, Elle , Hlubi was the first black cover woman (non-model). Furthermore, she has also been ranked in five editions of FHM magazine’s 100 Sexiest Women In The World.

Moreover, she was one of the celebrity contestants. On the fifth season of the SABC2 reality dance competition Strictly Come Dancing. From September to November, 2008. And, her professional dance partner was Khutso Khunou.

How her role as Nandipha helped her activism

Furthermore, her role as Nandipha – who is HIV-positive – enabled Hlubi to travel throughout Africa. To places such as Tanzania and Zambia as an HIV/AIDS ambassador.

Furthermore, Hlubi has graced the covers of a number of South African magazines including True Love and Elle. Moreover, is the proudest of her Elle covers. Furthermore, she was the first black woman (non-model) to appear on its front page.

She has also been ranked in five editions of FHM magazine’s 100 Sexiest Woman In The World.

Aside from her longstanding role in Isidingo, Hlubi also presented the second season of the SABC2 “mind makeover” television series It’s For Life, which aired at midday on Sundays in mid-2005.

Moreover, she made her film acting debut in the 2006 South African short film Shogun Khumalo Is Dying! Which was written and directed by Daron Chatz and Jahmil X.T. Qubeka. So, it would be reasonable to say she’s a big shot.

Over and above, Hlubi’s film career has flourished. She received the best actors SAFTA Award for her portrayal of a drug addictive single mother in Dora’s Peace. She’s gone on to star in another Donovan Marsh film tackling human trafficking called, I Am All Girls and more recently as the lead in the film, Darryn’s Gym (2021).