Getting to know Veteran actress, producer and businesswoman Vicky Kente

Vicky Kente is a South African actress, producer, and businesswoman best known for playing Ntombi Mabunda in the Mzansi Magic sitcom The Mayor. Ntombi is the first wife in a polygamous marriage. Her date of birth is on the 30th November in 1964 (58 years old). 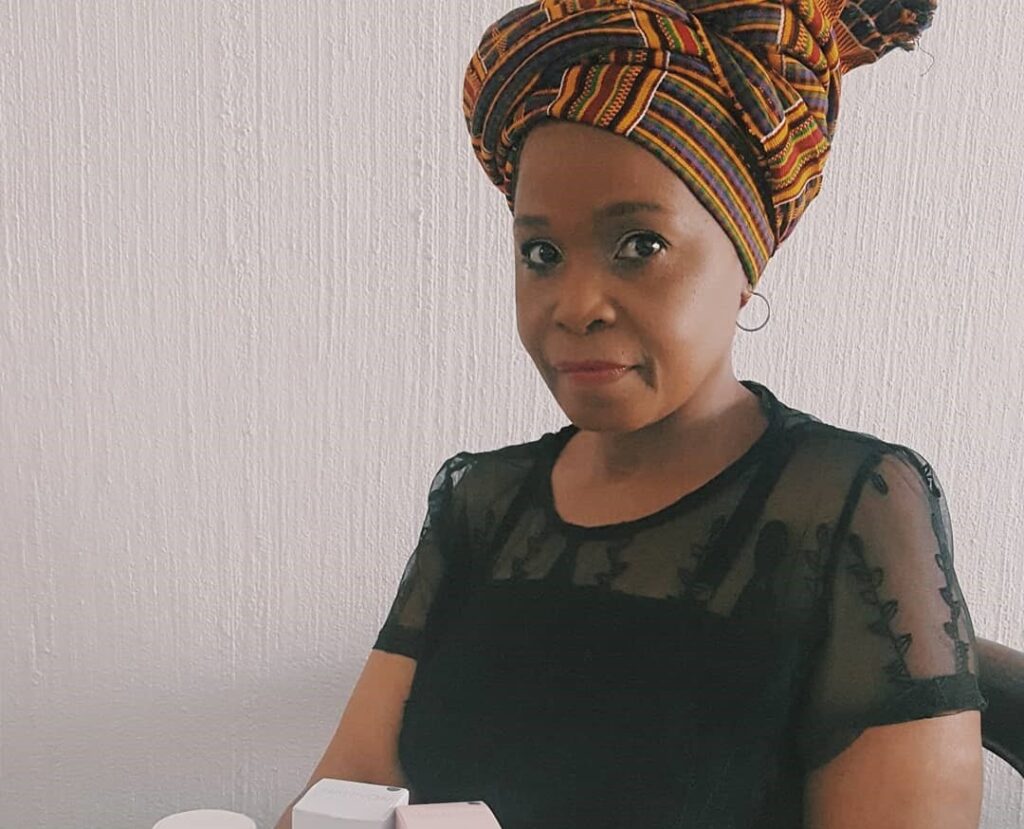 Vicky Kente who is best known for portraying a character as Ntombi on The Mayor is South African Actress. Kente is also a producer and entrepreneur. Hails from Eastern Cape, she was born 30 November 1964. Vicky is has four children and her ex husband’s name is unknown. She is a single mother of four. It’s unknown if her children are from one father. If so that means she was divorced or the relationship ended because of other circumstances like death.

She is fluent in six languages and has recorded voiceovers in four of them. Xhosa, English, Afrikaans, Zulu, siSwati, and Sesotho are among these languages. Vicky’s mother language is Africaans. Her parents are from Africaans family. Also she is a niece of the late playwright Gibson Kente. 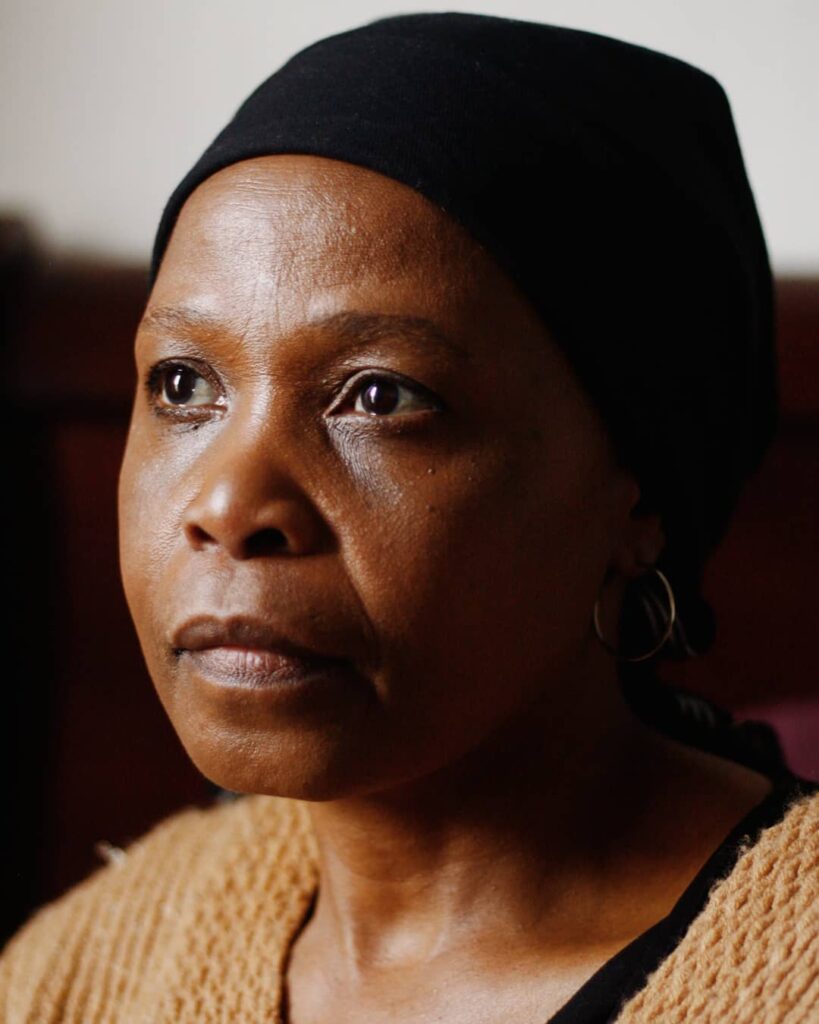 Image of Vicky Kente during an imotional scene.

Vicky started her acting career performing in plays at the Western Cape’s Nico Malan Theatre. In 1994, she moved to Johannesburg, and in the M-Net soap series Egoli, she was cast as an immigration officer. In the same year, playwright Charles Fourie requested me to join the cast of Vrygrond, which was funded by the ATKV and invited to the majority of important Afrikaans festivals.

Vicky has additionally made appearances in overseas motion pictures including Born Free and musicals like Jesus Christ Superstar. She worked with David Poole as a choreographer throughout her five years in Cape Town, performing and teaching dance in Guguletu and Nyanga. Furthermore, she also served as a presenter for a few SABC productions.

After starring in Soul Buddyz under Bobby Heaney’s direction, she was requested to join a joint venture in 1996. This was the beginning of a long production collaboration with Bobby Heaney Productions and, eventually, Imani Media. They collaborated in Erfsondes 1-3, The Write Stuff, Van der Walt’s Fault, and Mass Choir Festivals for SABC2 and SABC3.

Furthermore, 4Square Production invited her to a joint venture workshop in Canada in 2001. During the event, a documentary about AIDS was filmed and aired on SABC Africa. She also coproduced a documentary called Water! Water with the same production company. This production was shot in Namibia and Canada.

Her Career towards 2010- a Summary

She starred in the Cobus Rossouw-directed sitcom Thysnywerheid. She also appeared in Curious Pictures’ Intersexions in 2010. Vicky has been in a number of drama programs, including Born Free: A New Adventure, Winnie Mandela, Little One, and Treurgrond. Kente appeared as a guest star in the kykKNET drama Hartland and as a recurring guest star on the SABC2 soapie 7de Laan.

Kente Media Productions is Vicky’s producing company. She makes corporate videos and documentaries for high-profile companies. As a result, the company has been awarded contracts to host events for major firms and government agencies in South Africa, Canada, the United Kingdom, and the United States. She also served as a producer on Joey Rasdien’s 2010 comedy special Rasdien.

The Kennedy Memorial Road Show in Africa and New York, the International Water Affairs conference, the Tutu Foundation’s tenth anniversary, the first and second Multi-Choice Vuka Awards, Tito Mboweni’s inauguration, the relaunch of the Big Hole in Kimberley for De Beers in 2006, and the Kennedy

Among these events are the International Water Affairs conference in Africa and New York, the Tutu Foundation’s tenth anniversary, the first and second Multi-Choice Vuka Awards, Tito Mboweni’s inauguration, the relaunch of the Big Hole in Kimberley for De Beers in 2006. And, the Kennedy Memorial Road Show in Africa and New York. Vicky has appeared in television commercials for a variety of corporations, including Unilever. She is also an MC and a motivational speaker. After leaving the job, Thembi Mtshali-Jones landed her first television lead role in the 2015 sitcom The Mayor on Mzansi Magic.