Get to know Lizwi Vilakazi in real life

Lizwi Vilakazi, born on 15 December 1969, is a 52-year-old South African actor best known for playing his starring role of Teddy in the drama series aYeYe. 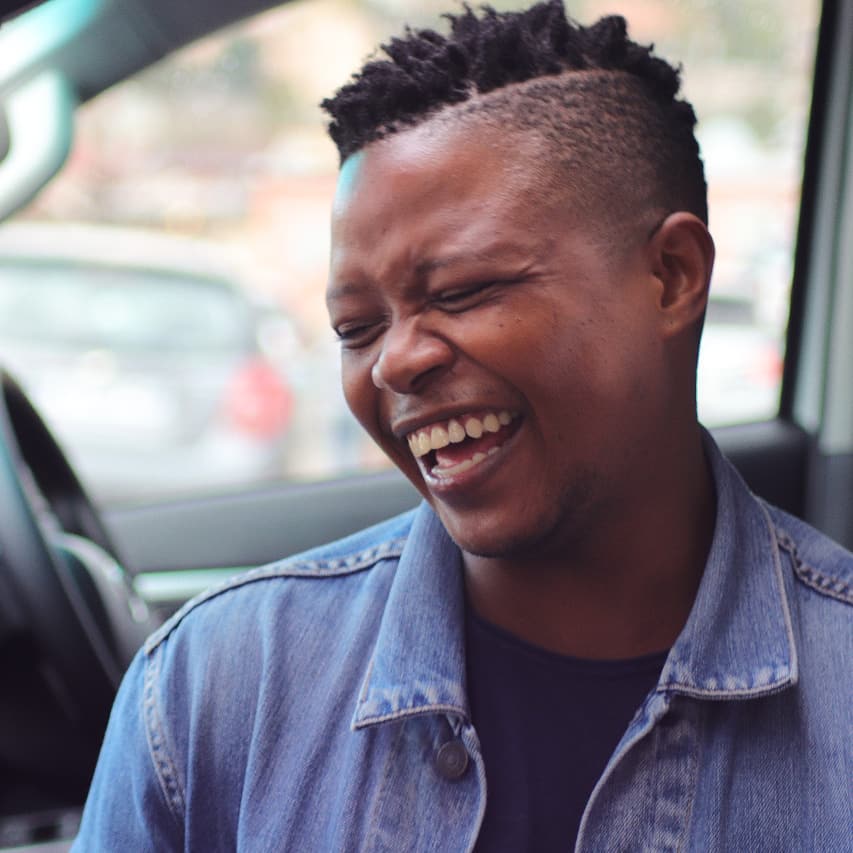 Image of Lizwi Vilakazi aka Tiro on Isithembiso.

Lizwi Vilakazi was born on 15 December 1969 in South Africa. He developed interest in acting at a very young age. By the age of six, that is in 1975, he appeared on a film and that was the beginning of what would become today’s Lizwi Vilakazi the actor. 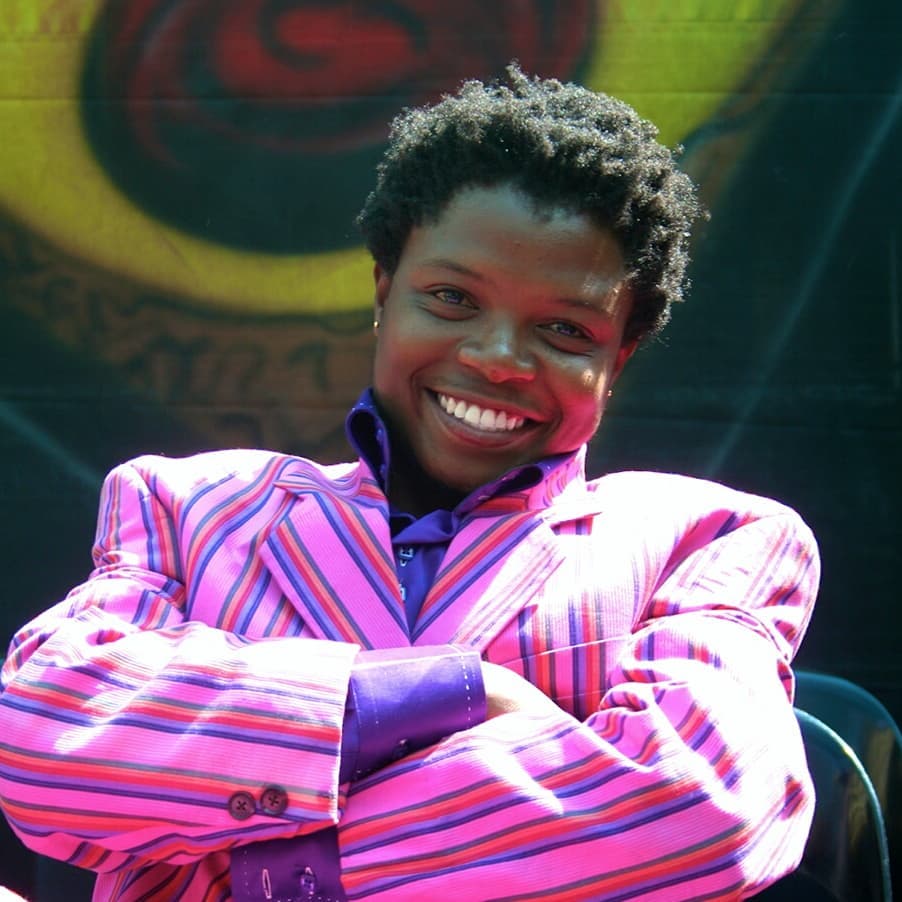 Image of Lizwi Vilakazi, a throw back during Zone 14 playing Little Jimmy.

As stated above Vilakazi’s career started while he was just a toddler that is at six years of age. But its quite obvious he was not so popular until he landed roles on television drama serials such as Zone 14 and e.tv drama 4play: S-ex Tips for Girls. He became a well known actor after landing a role of Teddy in the Vuzu Amp drama series aYeYe.

He has appeared on other television dramas such as Isithembiso, Jacob’s Cross, The Road, Uzalo and Umlilo. On Umlilo he played the role of Muzi and played the role of Tiro on Isithembiso. In 2013 he played a minor role of a voter on Mandela: Long Walk to Freedom. Then in 2017 he landed a major role in a film called Five Fingers for Marseilles. The film got positive reviews and was seen on international screens. [¹]