South Africa has quite a number of gay actors who are not afraid to show who they really are. As a democratic country, it has the freedom of expression and rights to be any form of LGBT.

So we are going to explore at least ten gay actors who look beautiful to an extend that men gets charmed thinking they’re ladies. Let’s look into the list of these gay actors:

The first gay actor we are going to look at is Selby Mkhize. He is a 32-year-old South African actor and radio personality. He is best known for playing Lulu in Imbewu the seed . In the drama, Lulu was a gay who worked at Shongololo oils and fell in love with a normal or straight man but that man didn’t know he was gay because of Lulu hadn’t told him yet and Lulu looked more like a lady rather than a man.

Even in real life, the portrayer of Lulu, Selby, confuses lot of men because they think he is a woman because of his looks. He puts on makeup like ladies, wears female clothes most times, his body and voice matches that of a lady. 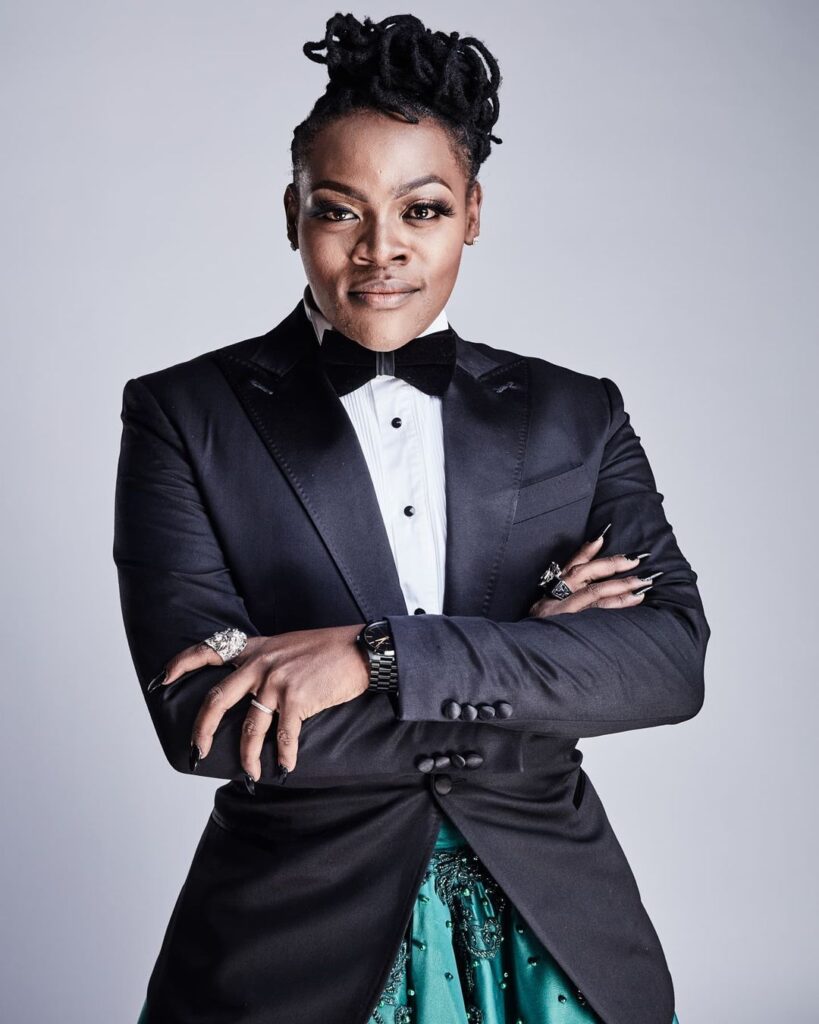 At least by now most people knows that Khaya Dladla is a man but he is gay because of his prominence as a gay actor in South Africa. But if someone sees him for the first time they will confuse him for a woman. To give you a brief overview, Khaya Dladla is a 32-year-old South African actor best known for playing the role of G.C in SABC1 soapie opera, Uzalo . In 2021 he joined House of Zwide to play the role of Lazarus.

Like most gays in South Africa, Khaya is also confused by many as a woman but he is not. Its only he wears dresses, makeup, long painted nails and long hair and people start to think he is a woman. 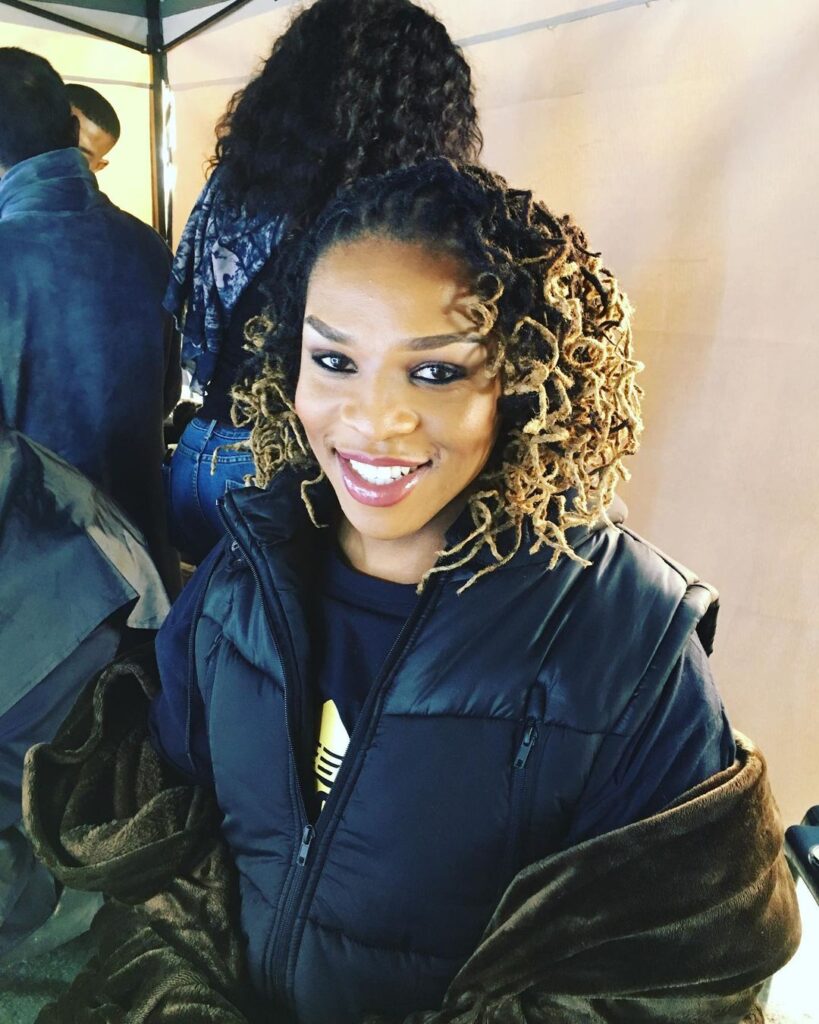 On number three we have Anathi Gobeni who is a 32-year-old South African actor best known for playing the role of Lindo from Imbewu the seed. He was born in KwaZulu Natal Province and he is not afraid to put on the make up, female clothes and hair extensions. Like wise, many people who is see Anathi Gobeni confuses him for a woman. Some man even get charmed, it won’t surprise us if some hit on him. [ ¹]

Our fourth actor on the list is Mzamo Gcabashe

Mzamo Gcabashe is a South African actor best known for playing the role of Jamaica from Rhythm City. He is also one of the gay actors or LGBTQ actors who looks like a woman and men get confused at times. He puts on makeup and some braided hair and female clothes sometimes. In 2022 he was cast on the new e.tv television series The Black Door playing alongside Linda Sebezo, Zamani Mbatha and Thobani Nzuza. [ ²] 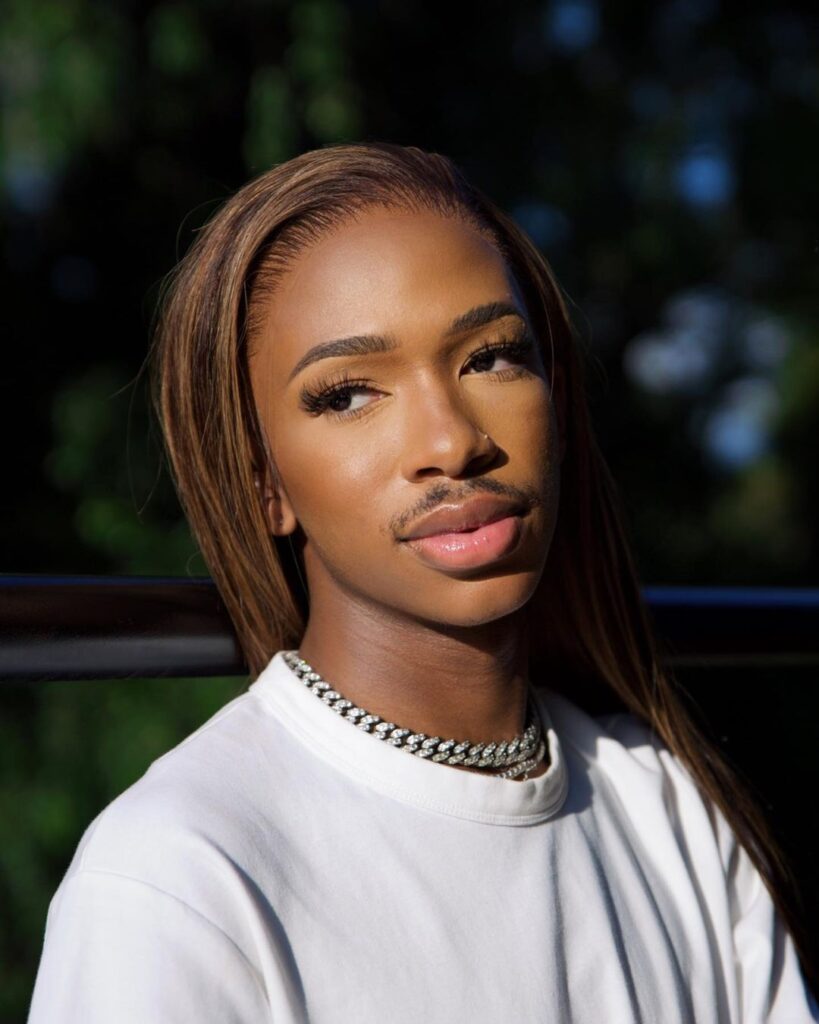 Lasizwe definitely looks like a woman to a certain extent and most people now knows that he is a gay and might not hit on him. But we listed him here because he looks like a woman and he is a gay actor. He is a 23-year-old South African actor professionally known for acting in television commercials and he also appeared in e.tv drama series Durban Gen in 2022.

On number six we have Lindah Majola 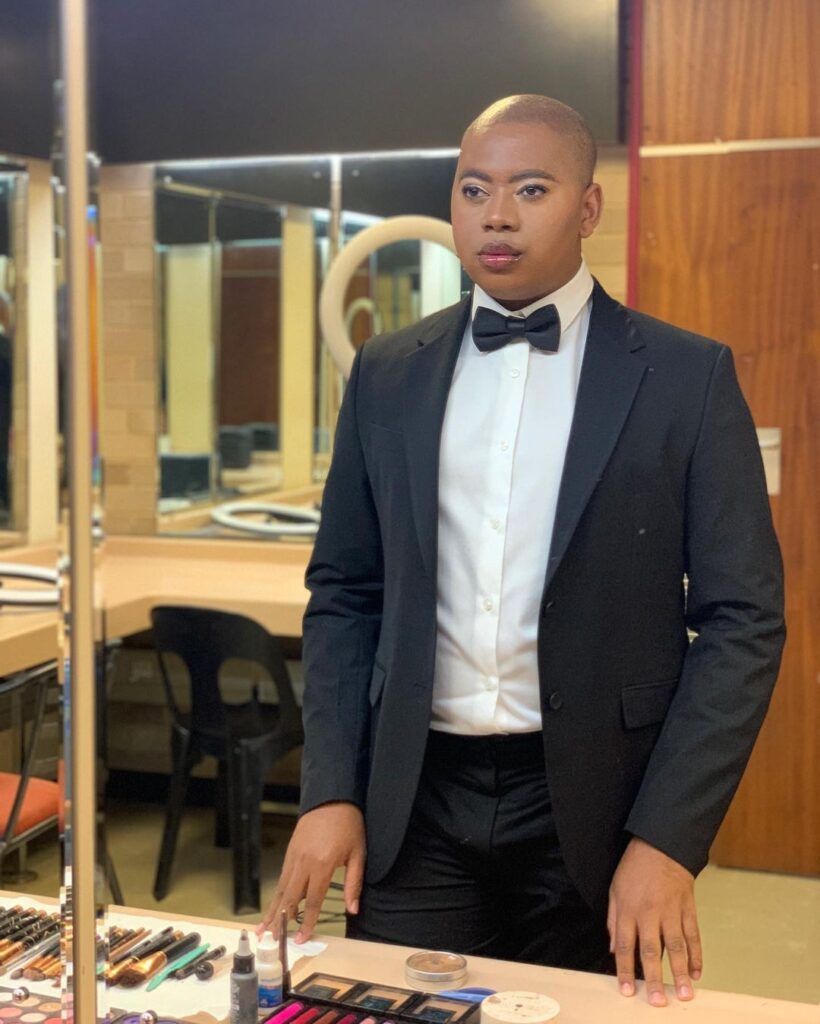 Lindah Majola from The Wife

Lindah Majola is a 25-year-old South African gay actor best known for his viral comic Tik Tok videos and for appearing on 1Magic Drama series Hlomu The Wife. He doesn’t put too much makeup or wear dresses but when you hear his voice you might think he is a woman. And it won’t surprise to hear that some man hit on him think they’ve found for themselves a beautiful woman. 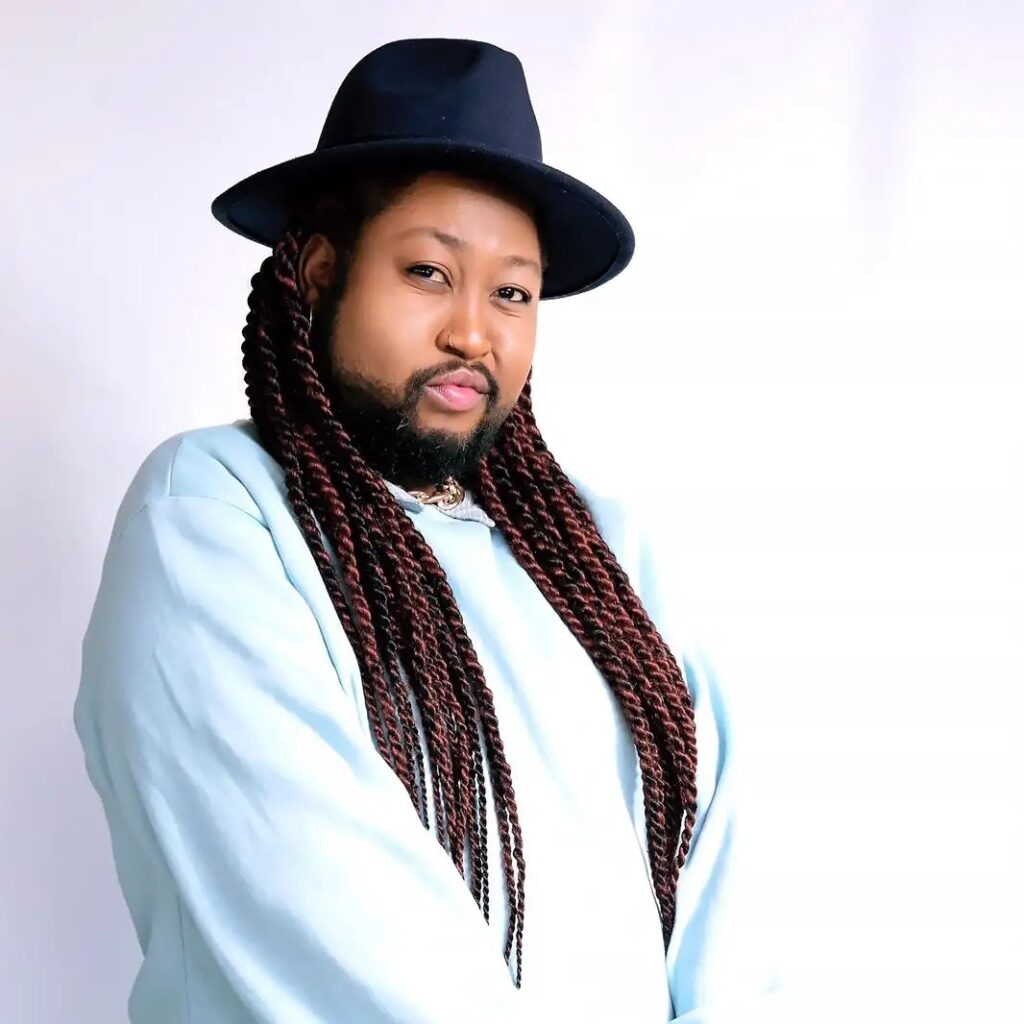 Bujy Bikwa is not an actor but he is a Zimbabwean born and South African television presenter, radio personality and producer. We have put him on the list because he definitely looks like a woman the only thing with him is his beard which will bring confusion but you will just understand that its not a woman with beard but a gay man.

If we left anyone out please leave a comment on our Facebook page and YouTube so that we know other dudes who are confusing and charming other dudes out there.