Galaletsang Koffman, who was born on 4 March 1995 is a 26-year-old South African actress and model. She is best known for playing her flamboyant and outspoken character Beauty on Mzansi Magic’s telenovela The River. 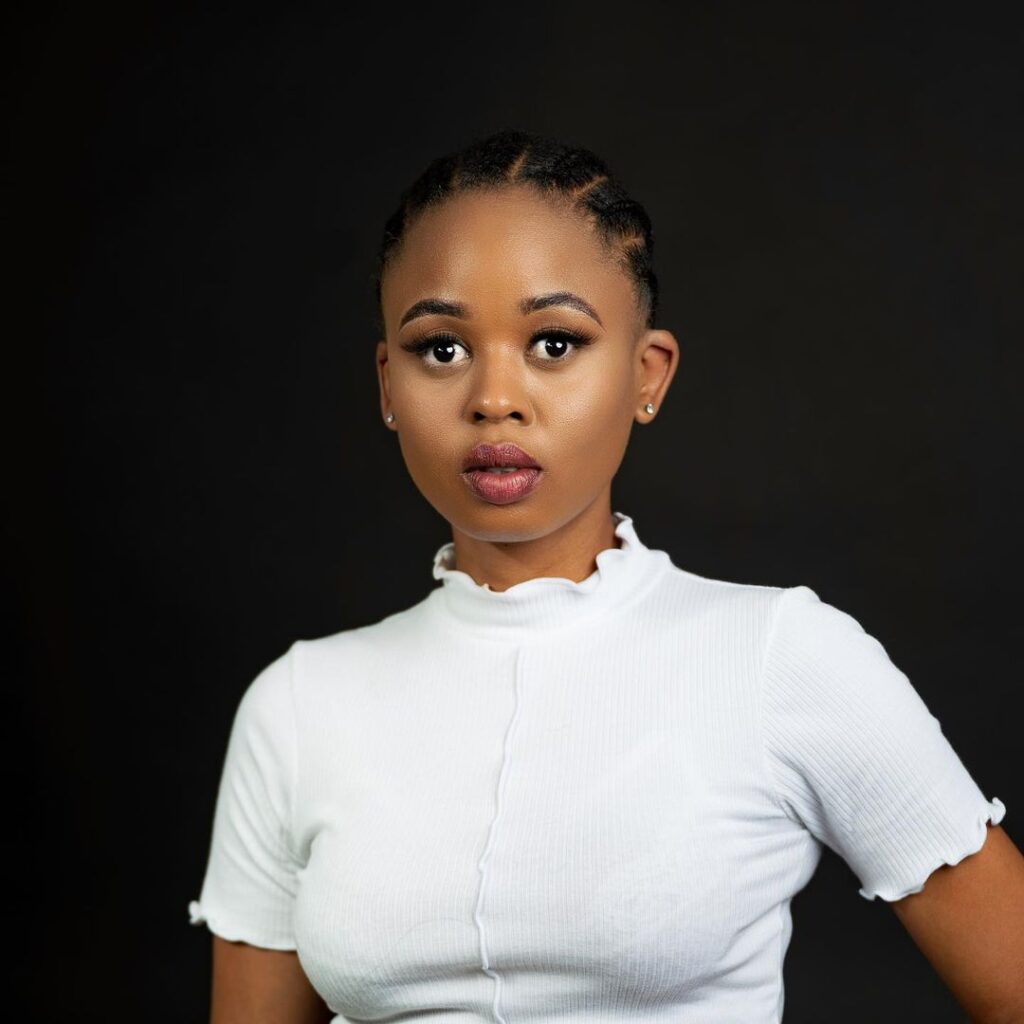 Image of Galaletsang Koffman as Beauty on The River.

Early life of Galaletsang Koffman. Where and when was she born?

Galaletsang Koffman was born on March 4, 1995 at Legae hospital in Pretoria, Gauteng Province in South Africa. She grew up in Makapanstad in North West Province. She is the first born of the five children of her parents but second born to her father who had a child before meeting her mom. So, this means she has six brothers, five from her mother and one big brother from her father.

Galaletsang fell in love with acting at a tender age and started acting back in primary school. She started to take acting seriously while in high school. Between her high school and tertiary education, she made a living from promotions which she considers her first paying job.

“I was a promo girl while I was studying,” she said. She did promotions for a living. “I think my first actual job was promotions for JIK or something like that, I can’t remember. I remember we were in a taxi rank handing out brochures and telling people to buy the product.” She said. [1]

Where did Galaletsang obtain her education?

She attended studied dramatic arts BA in live performance at AFDA. After that she went further for masters’ post-graduate studies in the same field at AFDA. 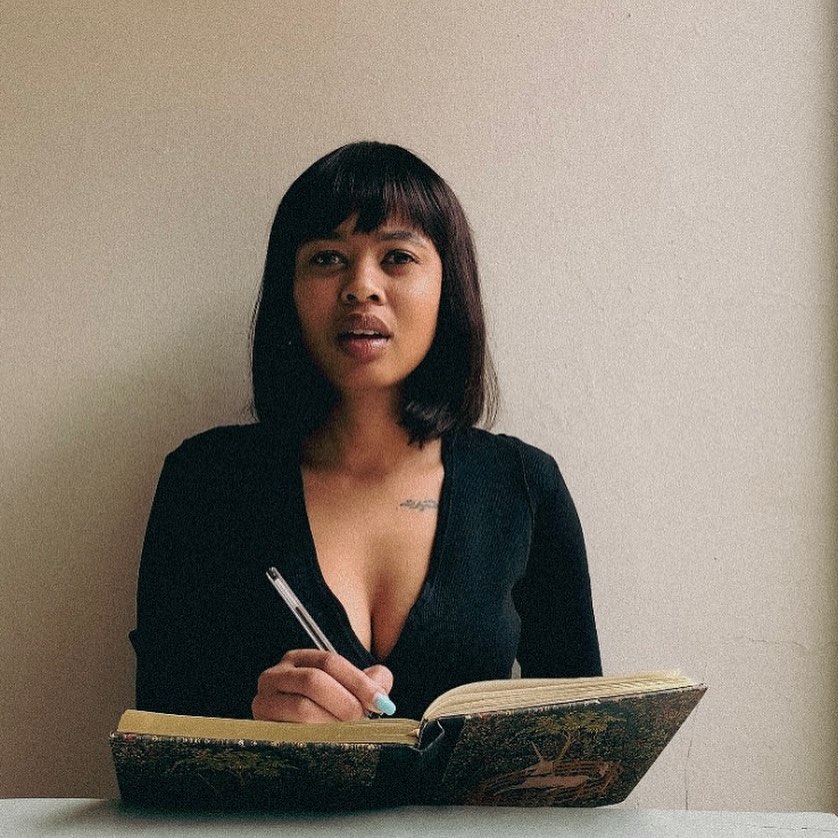 Image of Galaletsang Koffman as Beauty on The River writing a comprehension.

Before completing her studies, she joined acting and made her debut appearance as Lefentse on The Road in 2015. This marked the beginning of her acting career and she has never looked back. After that she went on to study the crafty of acting at AFDA as we have stated in the subsection of her education.

Galaletsang admits that she loves to appear on films more than on serials. So, she starred on Love Life Production Film called Foxy Chix playing the lead role of Sbosh. After that she was nominated for best actress in her graduation film called Lucky. On this film “Lucky” which later premiered at Ster-Keniko, Galaletsang played the role of Mmabatho.

She came to prominence when she starred as a flamboyant and outspoken character Beauty on Mzansi Magic’s The River. Beauty is a vibrant beautician who is noisy and mostly misunderstood. Galaletsang has also appeared on several drama serials such Isithembiso playing alongside Nolo SeabiNolo Seabi and many others. [2]

Galaletsang is a family person. She cannot go a day without talking and checking on her family which reflects her love and unity in her family. According to Galaletsang what inspires her lifestyle is the women in her life; her mother, aunt and her grandmother.

Galaletsang is a Vegan and veganism has played a tremendous part in her health regime. She loves hiking, pilates and yoga. She believes in exercising to maintain her physical and mental health for the sake of her career.

“I am mostly about holistic fitness: a strong mind, a strong body and a strong soul. It was important that I didn’t stay down and that I always wanted more and better for myself,” she said. [3]

Galeletsang’s boyfriend is not known yet but we know that she has got a best girlfriend. Her name is Kele Mphuthi who is her close and best friend.