Gaisang Noge, born on 15 June 1996, is a 25-year-old South African actress and Youtuber. She is best known for portraying Mampho on House of Zwide. 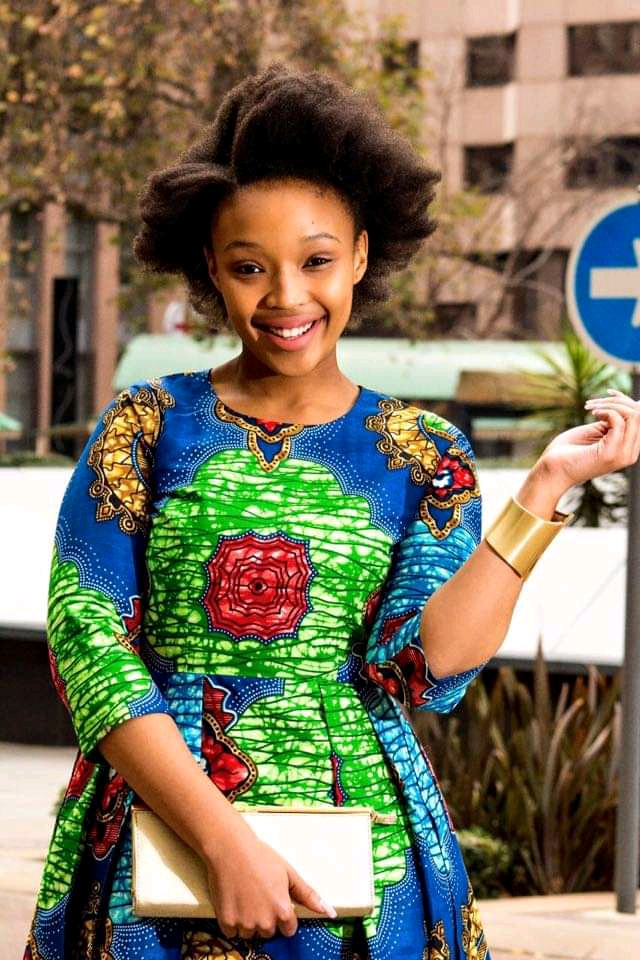 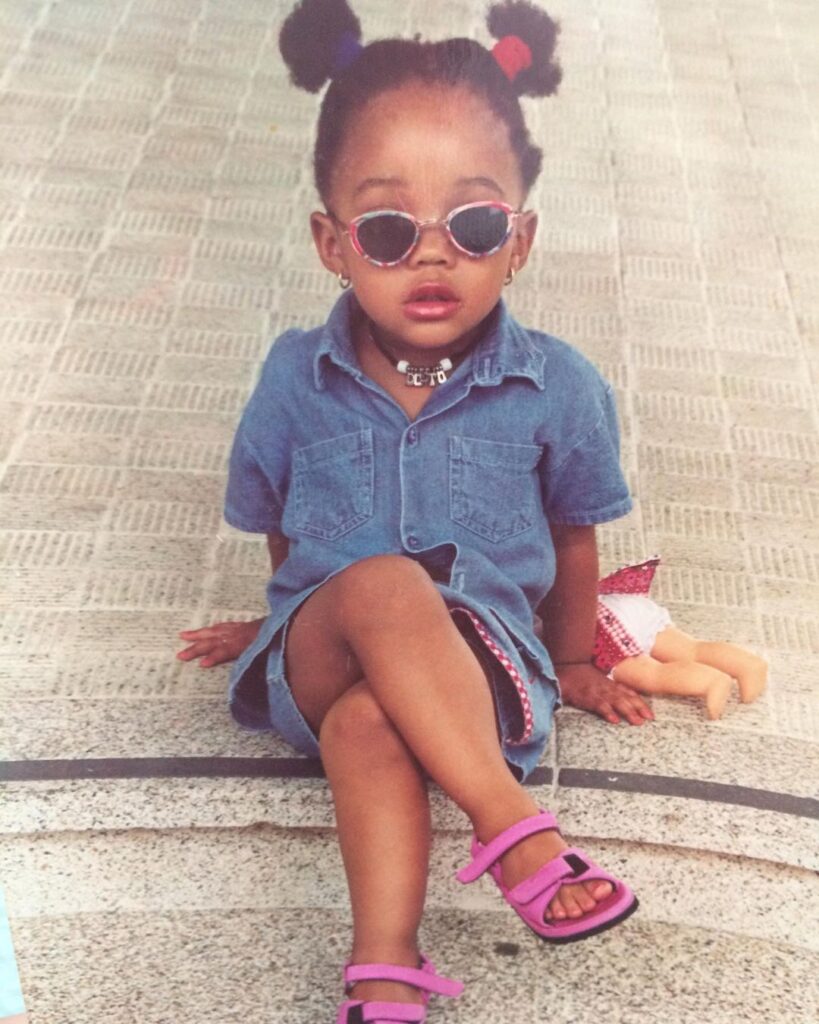 Gaisang Keaikitse Noge was born on 15 June 1996. She was born and bred in Vaal Triangle (Vaal Driehoek) in Gauteng Province, South Africa. Gaisang grew up in a comfortable and a loving home. She also grew up in church, attending sunday schools, holiday bible clubs and in her teenages she attended youth services.

She also spent her December holidays at summer camps. There is no information on where she attended school and obtained her college education. 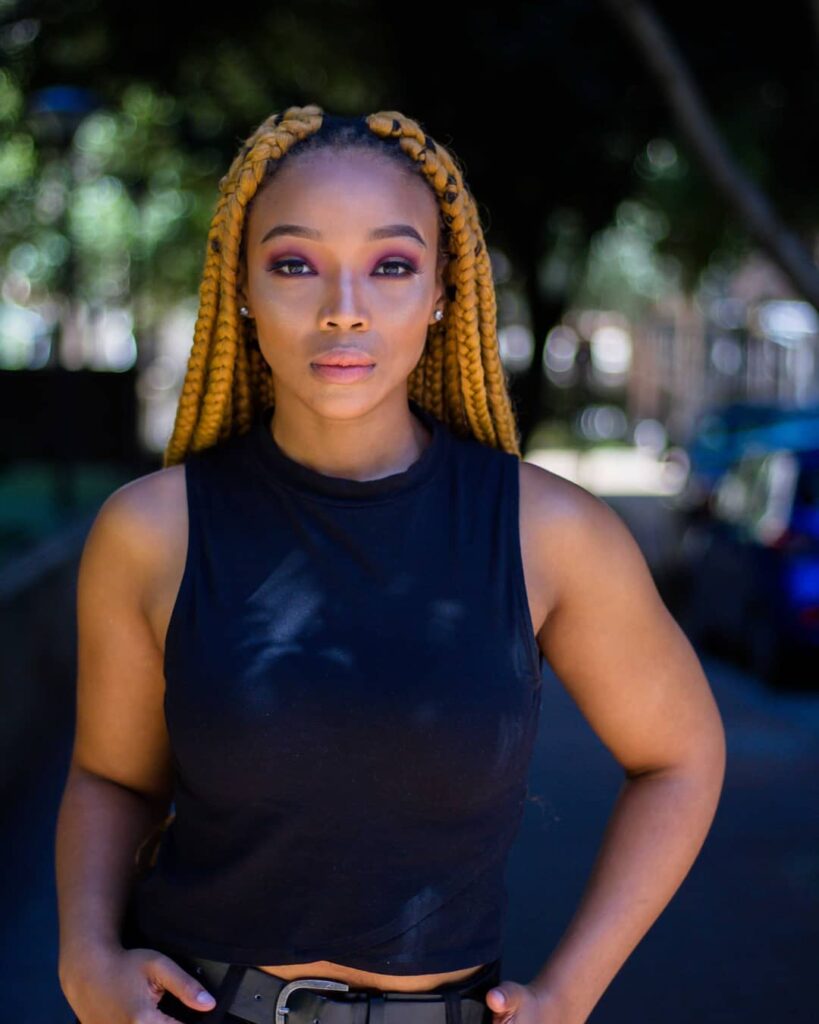 Gaisang appeared on quite a number of films and television drama series. One of her first time television appearances was on Mzansi Magic movie called Efa Motho Motho then she appeared on The River as Masseuse. In 2020 she appeared on a short film called 5Clicks which was produced by Justin Sandmann in association with Magos Media Production.

In April 2021 she portrayed Karabo on Bo Mma, a Mzansi Magic drama series produced by Mzansi Magic in association with Pula Bakgaga Media. Then in July 2021 she was casted as Mampho on House of Zwide, an etv drama series which replaced Rhythm City.

In February 2022 she bagged a starring role of playing Mavis in Thando the film which was produced by Bakwena Films and the creators of Losing Lerato film. The film was about Thando who constantly get bullied by ma Yellow bone squad which include a mean girl and its leader Mavis. Thando the film was set to appear on 25 April in Cinemas. 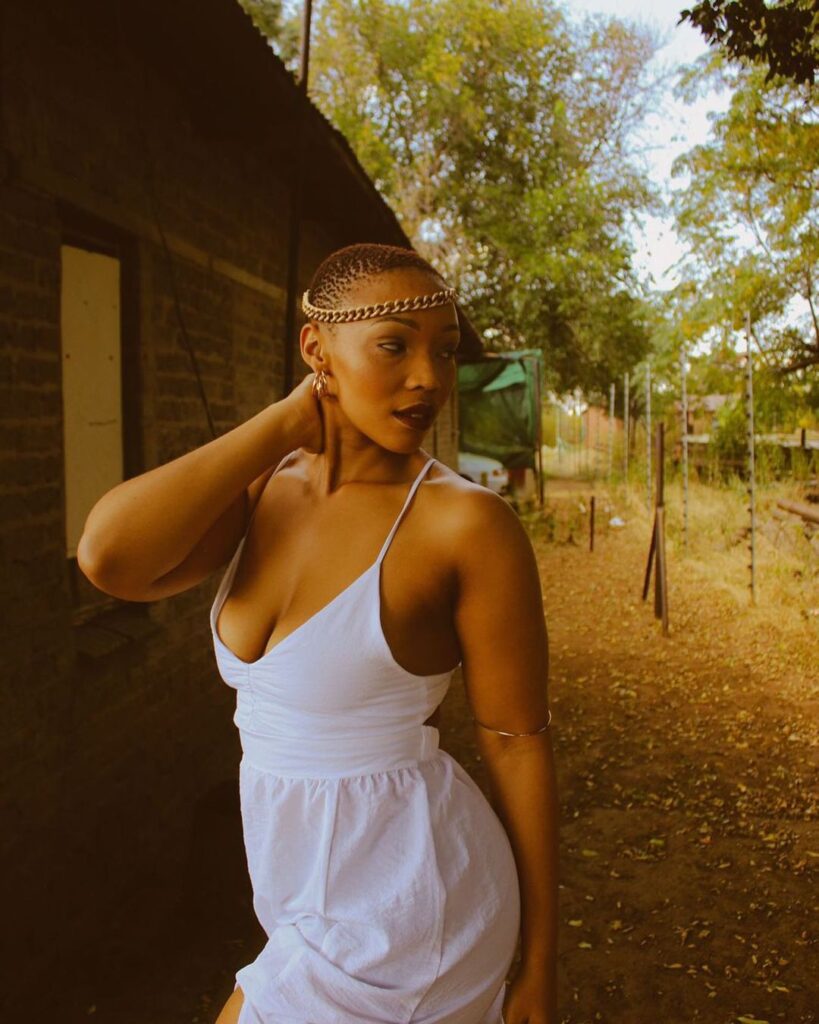 Image of Mampho on the House of Zwide.

The television star, Gaisang, runs a YouTube channel about herself. This is what is written on her YouTube’s about section, “Unpopular Opinion is what I needed growing up. We chat about loosing in love, winning with God, searching for me and finding the true happily ever after. Unpopular Opinion is about being a lost girl with a way making God.”

The religious views of Gaisang are that of Christianity. She likes to write and quote Christian bible verses. There is no information of either she is married, or has a boyfriend. She is a multilingual speaker who can speak English, Setswana and Sesotho fluently.

Rumours of leaving House of Zwide Image of Dr Montsho on the Wife or Naledi from the Wife.

In the end of December 2021 and the beginning of 2022 Noge was reported by various blogs and YouTube vlogs that she was leaving House of Zwide. The speculations came as a result of her character Mmpho getting fired from its work place called House of Zwide owned by Funani Zwide. But there was no truth in either she was leaving the show entirely or her character was fired from the Zwide’s empire. In March she returned on the show bringing more trouble to Nkosi Zwide (by Wanda Zuma ) by claiming she was pregnant with his child.