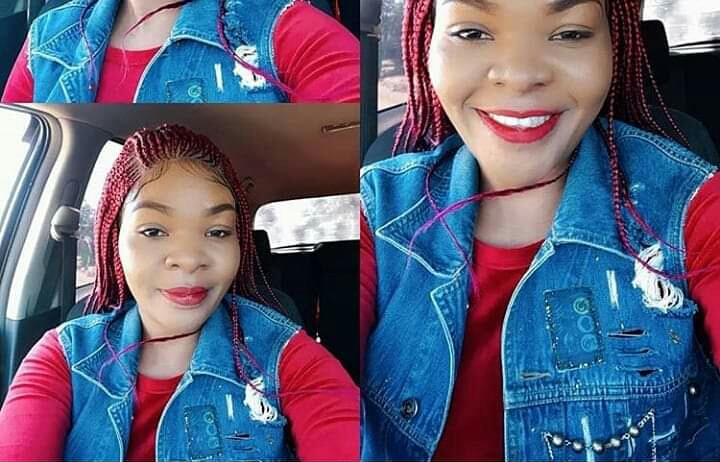 Felista Murata Edwards was born on the 2nd of July 1985 at Mufakose in Zimbabwe. She grew up in Harare. As someone who talks too much, I grew up cracking jokes on different issues, making people laugh. All I can say is that making jokes is an inborn thing, and one of my few gifts from the Almighty,” she said.

“I tried to concentrate on my singing career, but after realising that I always make people laugh, on December 22 (2016)I decided to give it (comedy)a try and recorded my first skit and since then, the response has been overwhelming. [1]

She attended Mufakose and Glenview High I.

Felistas Maruta reportedly indicated she had tried singing but did not succeed, she then ventured into comedy as and she didn’t receive any formal training. A Life To Regret .In May 2021, Mai TT was fired by A Life To Regret film producer, Billy Jeremiah Brown over her unruliness on and off the set. Mai Titi was set to make her debut professional acting career in the film starring popular Congolese Rumba musician, Awilo Longomba in the movie A Life To Regret. In the film, Mai Titi was one of the lead characters playing the stepmother. She was replaced by Tanzanian musician, Angel Mary Kato.

Mai Titi said she was shocked and surprised with the news that her role was replaced, as she pulled out of the film months ago. She said she was taking the matter further so that she clears her name with fans and family. She said:

Felistas Edwards is a musician who released so many songs and music videos under her name. She has collaborated with some of the well known music artist. In 2018 mai Titi was featured on Jah Signals music video sweetie which a lot of public attention and also received more than 2 million YouTube videos. She also featured on Zizoe PaMyk’s song ufambe neni, mukweso and miss you. In 2020 whilst she was locked down in the UK she released a song which featured Lamont Chitepo- Nyarara.

She was once married to Tapiwa Mutikani and they had 2 kids together, Titi and Fifi. She also accused baba Titi for passing HIV virus to her. Mai Titi always encourages women to speak up and leave abusive marriages. She is a woman who speaks out the truth and is not afraid of anyone.