Esther Von Waltsleben is a South African actress best known for playing the role of Beoordelaar on Sonskyn Beperk in 2016. She has appeared on Blood and Water, Suidooster and SA Law. 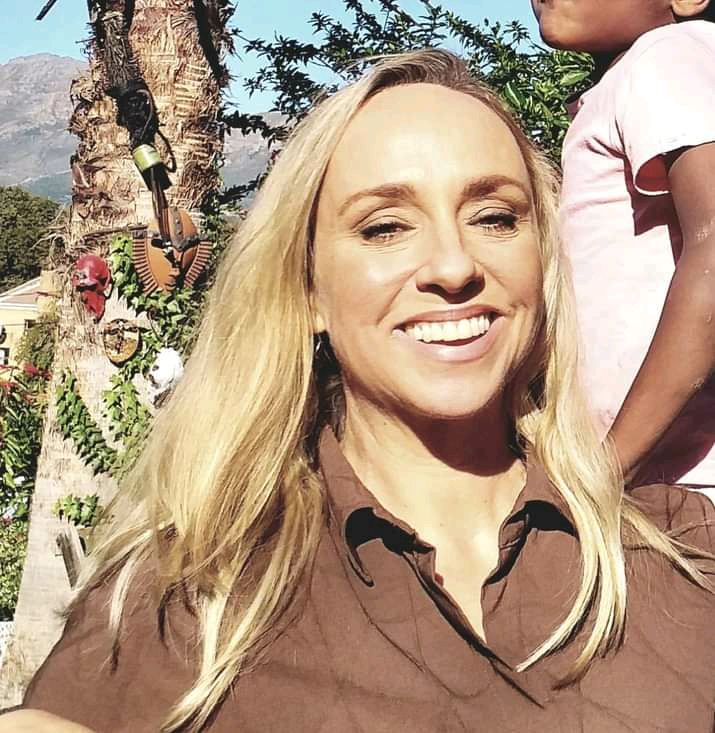 Image of Esther Von Waltsleben who is a South African actress.

Where did Esther acquired her education?

She enrolled at Stellenbosch University where she acquired her tertiary education. In 1994 she graduated with a Bachelor’s Degree in Drama from Stellenbosch university. She also furthered her education from Training at The Theatre of The Oppressed and she was accredited as a assessor of Performing Arts in 2006.

Esther is signed with Stella Talent agency which has been allocating her with acting roles. But besides that we know that Esther has acted in theatres, films and television dramas. Her theatre work includes playing the role of Maria Saayman on Braai directed by Lara Bye. She also appeared on these theatre dramas; Is Die Bar Ai Oop, Kidz Skouspel, Afri-ki-ri, Othello just to name a few.

She has appeared on television drama serials including Suidooster as Elana Naude, she played the role of Esther on Proesstraat and played the role of Jo-Anne Stevens on SA LAW. She also played Mrs Thorn on Netflix’s drama series Blood and Water directed by Nosipho Dumiso and Travis Taute. Her other dramas include Die Byl, Boland Moorde, Die Buurtwag, Fynskrif and Parys Parys.

She appeared on films such as Solo Flight as Midwife, she played Magda on Journey. Her other films are ‘N Paw Paw Vir My Darling, GriekWastad and Tannie Elsie just to name a few.