Who is Dineo Moeketsi Langa the actress?

Dineo Moeketsi Langa, born on 20 July 1989, is a 32 year old South African actress, TV personality and presenter. She is best known for portraying Keabetswe Khoza on The Queen. 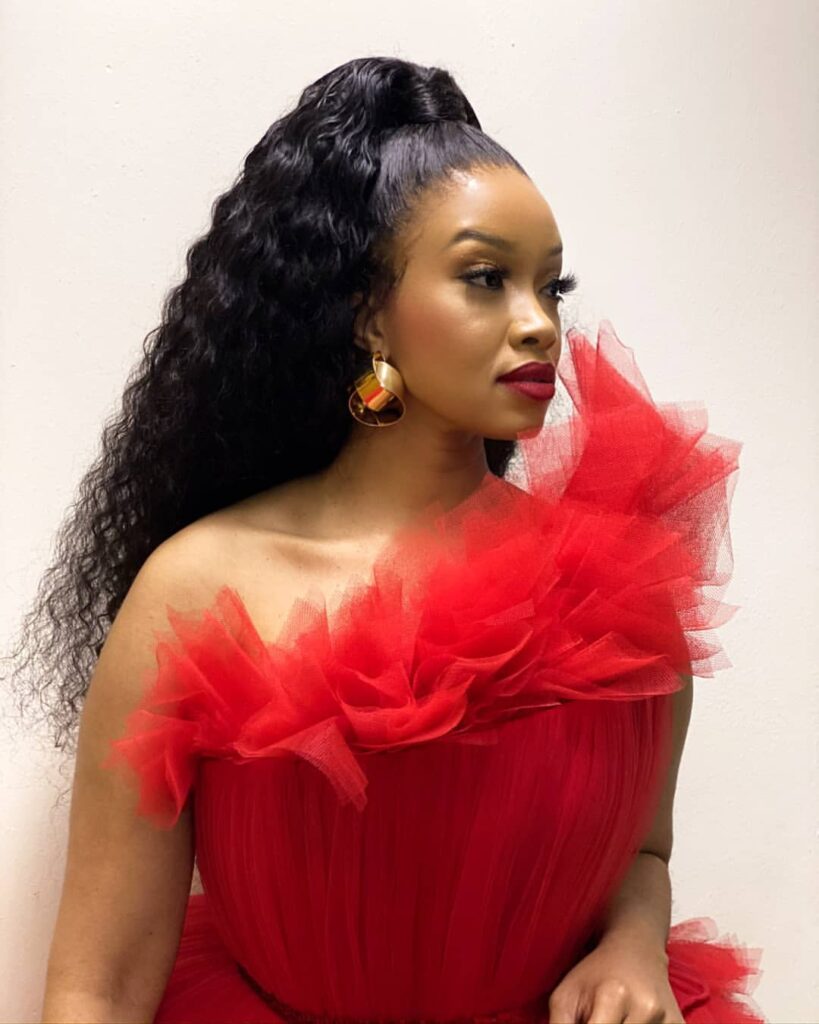 Dineo Moeketsi Langa was born on 20 July 1989. She was born in Johannesburg, Gauteng Province in South Africa. Her parents were into television and film industry, which was their career. Dineo got the influence and love for acting from her parents.

Dineo attended National School of Arts (NSA) which is based in Johannesburg. After a certain period of Study she obtained a degree in acting related course. Then in 2009 she obtained another degree from The New School for Jazz and Contemporary Music.

The school is based in Manhattan, New York, United States. Her education helped her to ascend the ladder of Fame. Now we have Keabetswe from The Queen. 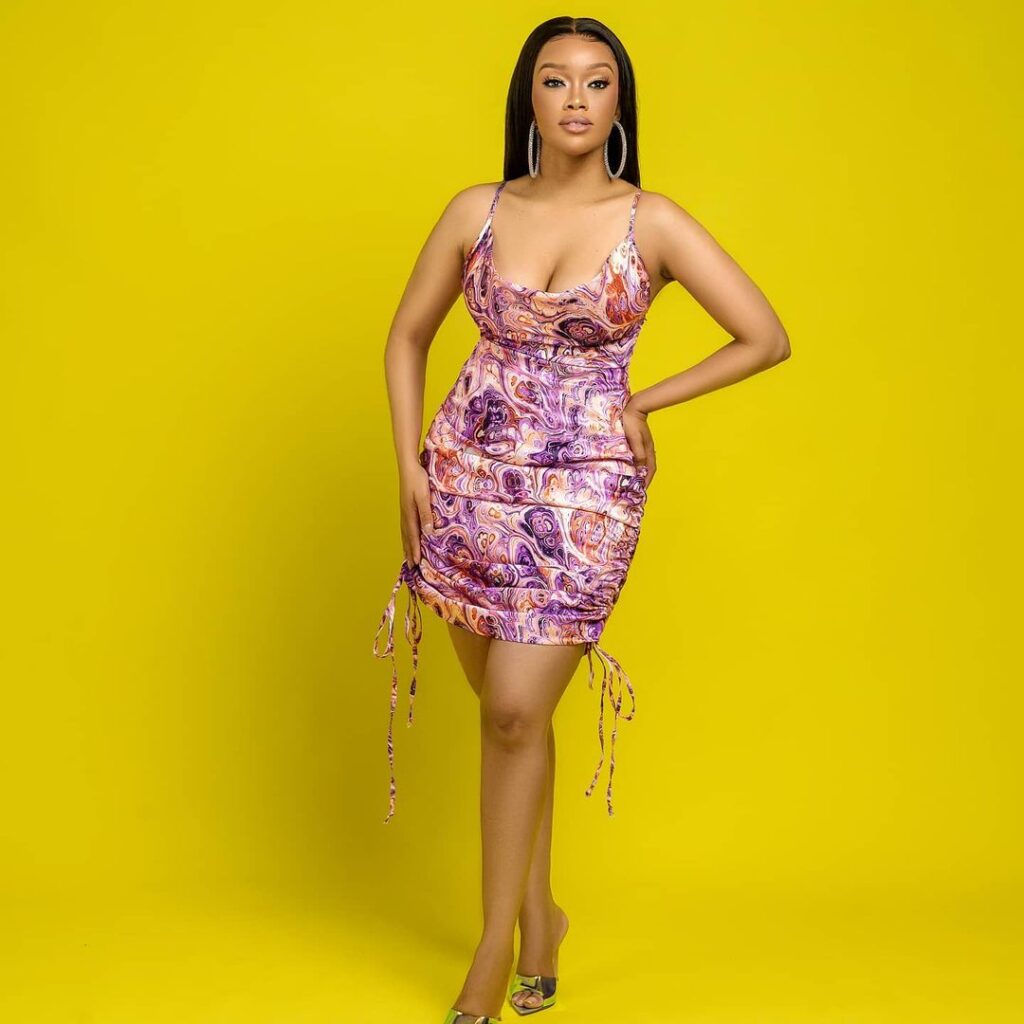 Dineo Moeketsi as Kea Khoza or Naledi from Scandal.

Dineo became prominent when she was featured to host O-Access Show. The show aired on Channel O between 2011 and 2012 which was a musical magazine related program.

After that she was casted on Mzansi Magic drama series, The Queen. Her character on The Queen was Keabetswe or Kea Khoza. This character made her to be recognized by other television producers.

So she was featured in other South African dramas such as Scandal (portraying Naledi), ScreenTime with Nicky Grenwal which she played the character of Naledi and a vast of others.

Dineo Moeketsi is married to famous South African rapper and songwriter, Zothile Langa. This is why she has an extended family name of Langa. The couple got married in 2019 and their wedding made headlines on all social media platforms.

Dineo has gathered a good Networth in her career. Earning about $1000 dollars per month and a good background she certainly has a good Networth. The star has has an estimated net worth of $100,000-$380,000. [¹]