Deborah Fraser has passed away 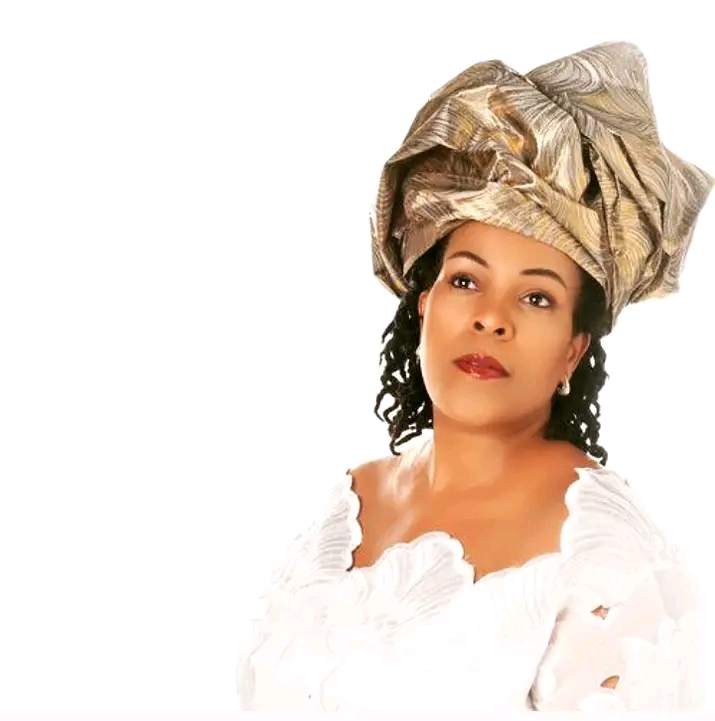 Deborah Fraser has passed away. She has died today.

Deborah Fraser who was known as the gospel artist and singer has passed away. This is according to recent reports by the mostly read news paper Daily Sun.

She died at the age of 56 and various sources has confirmed this to Daily Sun on the 15th of May 2022. Daily Sun spoke to two music executives that have worked closely with the popular singer over the years, who confirmed she has indeed passed away.

Just a few weeks ago on 22 April, Deborah from KwaMashu, KZN, opened up that she was not doing well and as a result was unable to walk any more. She said she has been sick and was hospitalised for close to two months between February and March.

“It all began when I started to vomit uncontrollably and I lost my strength. Ever since then, I haven’t been able to walk. When I try to walk, my movement co-ordination does not function well because when I want to go right, I go left,” she said.

Deborah said it wasn’t easy for her and she had hoped people wouldn’t see her in the state she was in. Some people assume she was just joking but it has ended in her death bed to prove she wasn’t joking.

Deborah revealed a few years ago that she was diabetic. The cause of her death is not yet known but all details will be published soon.

She began her career in 1985 as a backing singer and recorded her first solo hit album in 2000, titled Abanye bayombona. The album has sold over 1 million copies. Unambo is her 10th studio album with 14 songs, including the hit, Ngeke ngiyeke ukuthandaza.

It is with deep sadness to inform you of the passing of our beloved mother, sister, aunt and friend, and Gospel musician, Deborah Fraser following a short Illness. She passed on today (Sunday) after midday, in the presence of her family and friends.

As Deborah Fraser’s family we would like to be given space to process and deal with this very tragic situation. According to the people’s paper, the public will soon be informed about the further proceedings about her funeral.