Dawn Matthews is a 46-year-old South African-born and American actress. She is well known for playing the role of Shakira on Scandal! etv. She appeared in films such as Me You Madness, Egoli, Swop just to name a few. 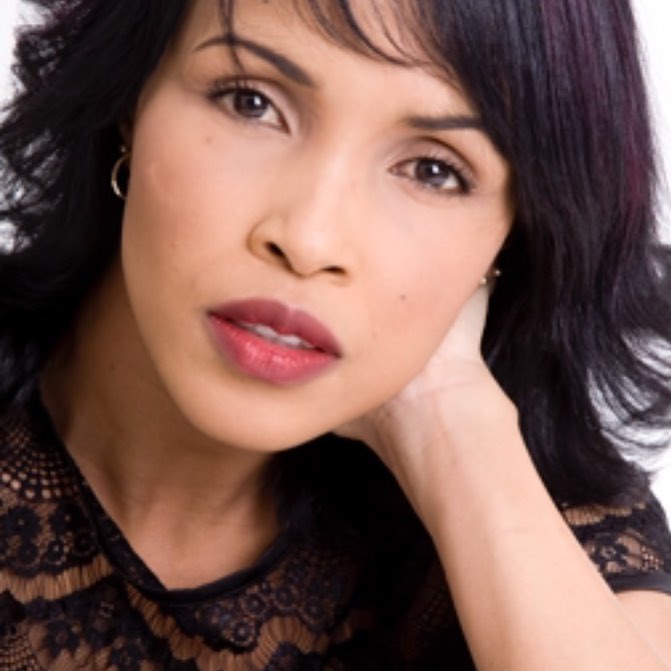 Image of Dawn Matthews who is famous known as Shakira Willems on Scandal etv.

Dawn Matthews was born on 10 January 1976. She was born in a small Karoo town of Oudtshoorn, Western Cape province in South Africa. Her father abandoned her when she was still a baby. Growing up in Oudtshoorn town, Dawn never dreamt of becoming an actress but she was interested in dancing and playing piano.

Dawn studied drama at the University of Stellenbosch. She graduated in 1997 and her arts education has been of great aid in her career. 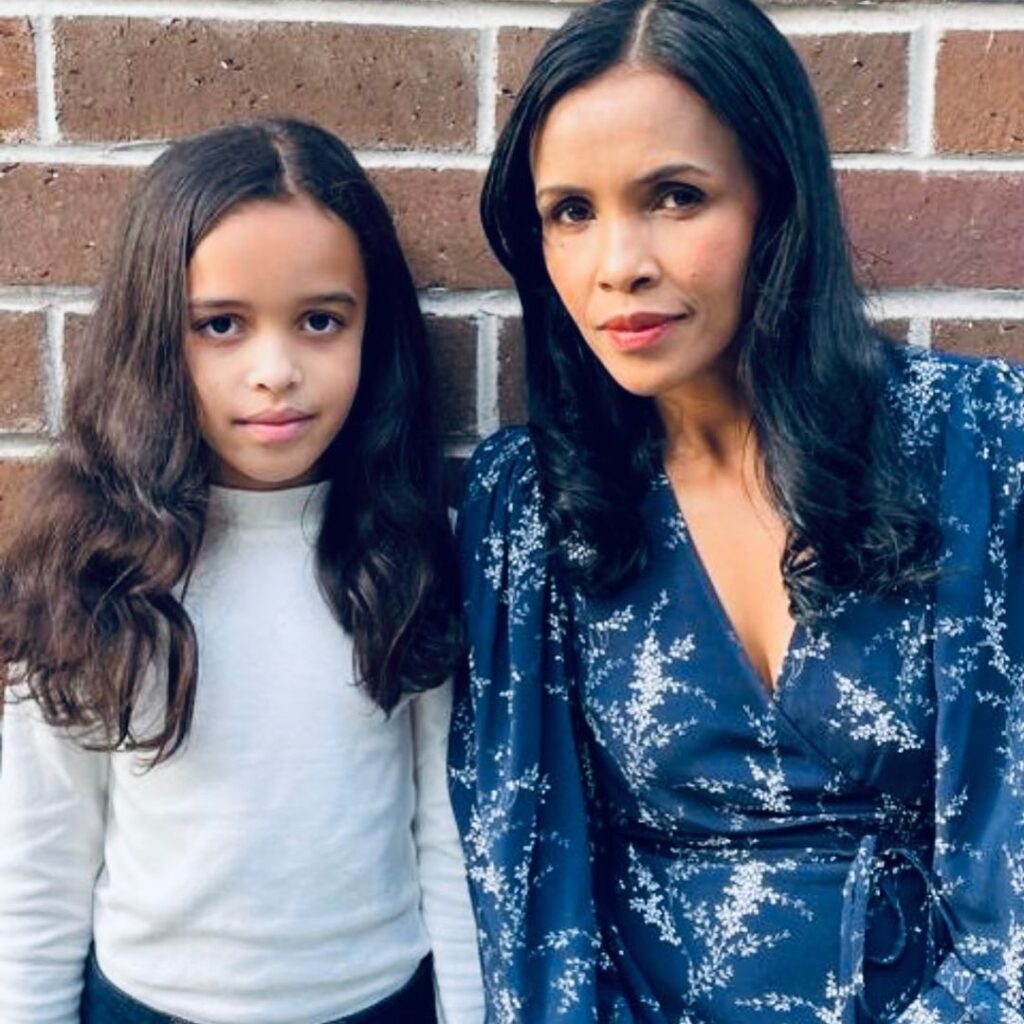 Image of Dawn Matthews with her daughter in real life.

Upon graduation Dawn did stint at Cape Town’s Artscape Theatre and she appeared in community productions in the area. She had her first television break in Afrikaans drama series Soutmansland. Between 2000 and 2005 Dawn appeared on Egoli then on Song vir Katryn.

In 2002 she completed and appeared on American horror movie Snake Island. She was also a co-presenter of the Afrikaans arts show Kunskafee on kykNET. In 2004 to 2006 she played the role of Constable Gillian Petersen on the SABC1 drama series Interrogation Room.

In 2007 she landed a role on one of South Africa’s most watched television drama series Scandal. Her role was to play Shakira Willems, the Entertainment Editor for the fortnightly celeb mag, in the e.tv soapie Scandal! Then in May 2009 she appeared on genealogy documentary series Who Do You Think You Are? [¹]

Dawn appeared in several number of filmsm. This includes Snake Island a movie about stranded tourist on a dangerous Island. Here she portrayed Lisa. In 2005 she appeared on Racing Stripes as Reporter number 3 and in 2003 she played Candy on “The Company You Keep”.

In 2020 she appeared on an American series triller movie called NCIS as Dr Alice Jelani. Her other films include Me You Madness, Unidentified, Swop just to name a few. She was a writer of S.O.S television series and was an additional cast member on Playing God and The Immortals. [¹] 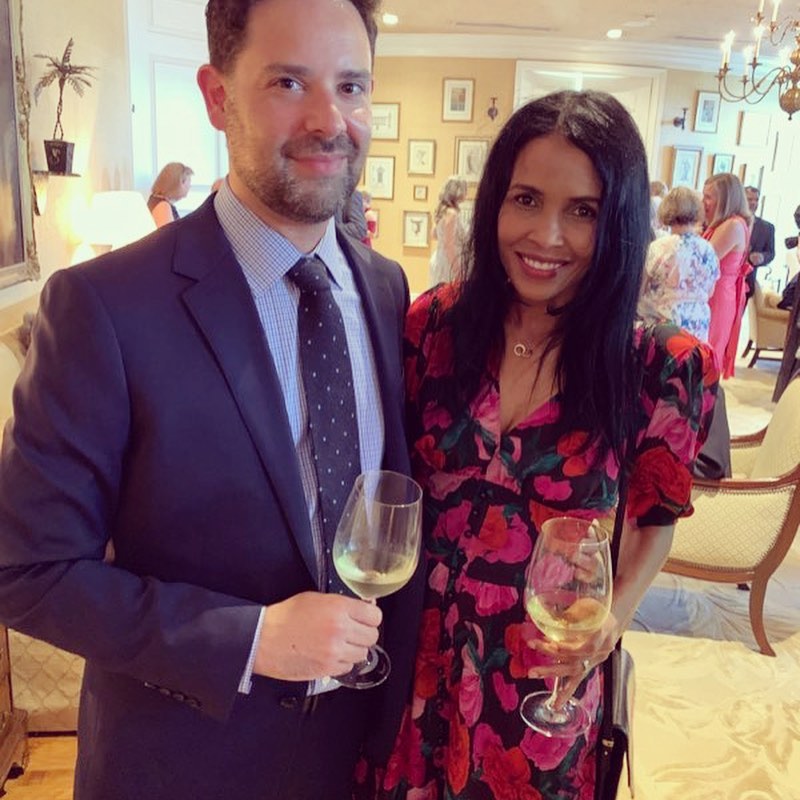 Dawn Matthews is married to an American writer-producer Charlie Sapadin who was the head writer at soapie Rhythm City. They got married in 2009 and has got one child. The couple lived in leafy Parkwood, Joburg in a 100 year-old house until they relocated to USA.

In recent Instagram posts she revealed that she now lives in Los Angeles, USA and “Left all behind for Los Angeles. So she has acquired an American Citizenship which is a dual citizenship since her Twitter is written American and South African. She acquired her American citizenship on 23 April 2019 and celebrated her one anniversary as an American the following year.

Related Post: Who is Nqobile Khumalo in real life

In 2009 when she was invited to feature on Who Do You Think You Are? on Sabc2, she was hesitant as she was afraid it would expose how her father abandoned her as a baby. But her family convinced her otherwise and she participate on the show. This revealed that she has Indian heritage after tracing her ancestry back to six generations.

In her spare time, Dawn enjoys watching movies, reading books and hanging out with friends.  [³]