Who is Danica Jones the actress?

Danica Jones is a South African actress, model, dancer and presenter. She is well known for playing the role of Tamryn on SABC1 soapie opera Generations: the legacy. Danica Delarey Jones who plays Tamryn from Generations the legacy.

Danica is married to her husband, a Filmmaker, Photographer, and Visual Designer Quaid Jones. The couple is blessed with a son named Micah.

So many fans thought Danica is a gay lesbian because of her role of Tamryn from Generations the legacy. But the truth is Danica is not a lesbian woman, she is a straight woman as you see she is married to a man.

Danica is a bilingual speaker who speaks English and Afrikaans. She is currently residing in Johannesburg in the province of Gauteng in South Africa. [ ¹]

In November 2020 she took it to Twitter to clear up the air about her being Pearl Thusi’s relative. This happened after most of her fans saw similarities between her and Pearl Thusi. And they inboxed her inquiring about it. So, Jones said in her 14 second video: “Hi guys, so to answer all the messages that I’ve been getting… no I am not related to Pearl Thusi nor am I Pearl Thusi. My name is Danica Jones”, she said. 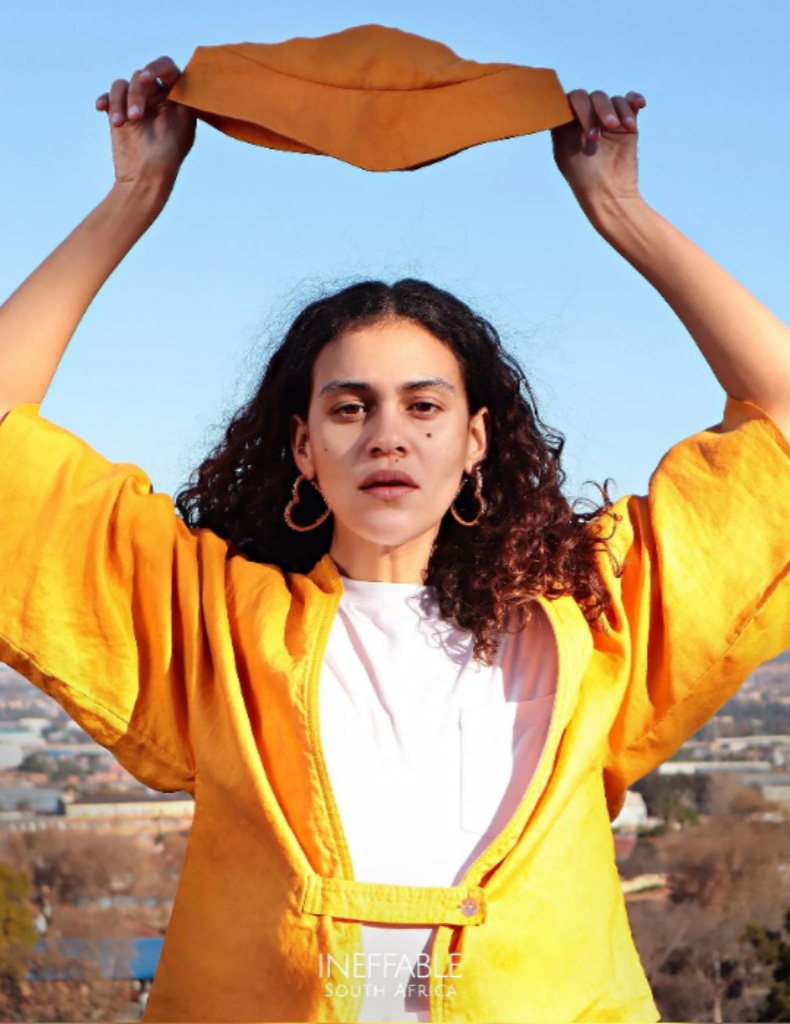 Danica Jones as Tamryn from Generations the legacy.

Danica Jones as an actress appeared in quite numerous television serials and films. She became popular when she appeared on Generations: the legacy portraying a lesbian and a bisexual woman Tamryn. Her character on Generations was introduced to spice up the mood in the commune, she is a motorbike enthusiast who drove Mpho and Jerah minds crazy the first time they met her. [ ²]

Films where Danica Jones appeared on

She made her film debut appearance in 2014 when she played a lead role of Chelsea in Excursus. The film’s trivial was that it was written and was produced for the purpose of being a unique marriage proposal from the writer/producer Joseph L. Puente to his girlfriend Danica M. Jones. [ ³]

Then in 2017 she landed another lead role in films. She played the role of an Organist in 2017 Fanatics alongside Adam Berman and Aliya Buist as the Fanatic. Her other filmography highlight is that she was casted as Aya in a feature film  “Aya” which is premiered on Showmax. Aya the film was about a story of human trafficking in South Africa. [ ⁴]