Dakalo Molope is a 16-year-old South African actress best known for playing the role of Mo in e.tv soapie opera Scandal. She was born in 2006 in West Rand, Gauteng Province in South Africa. 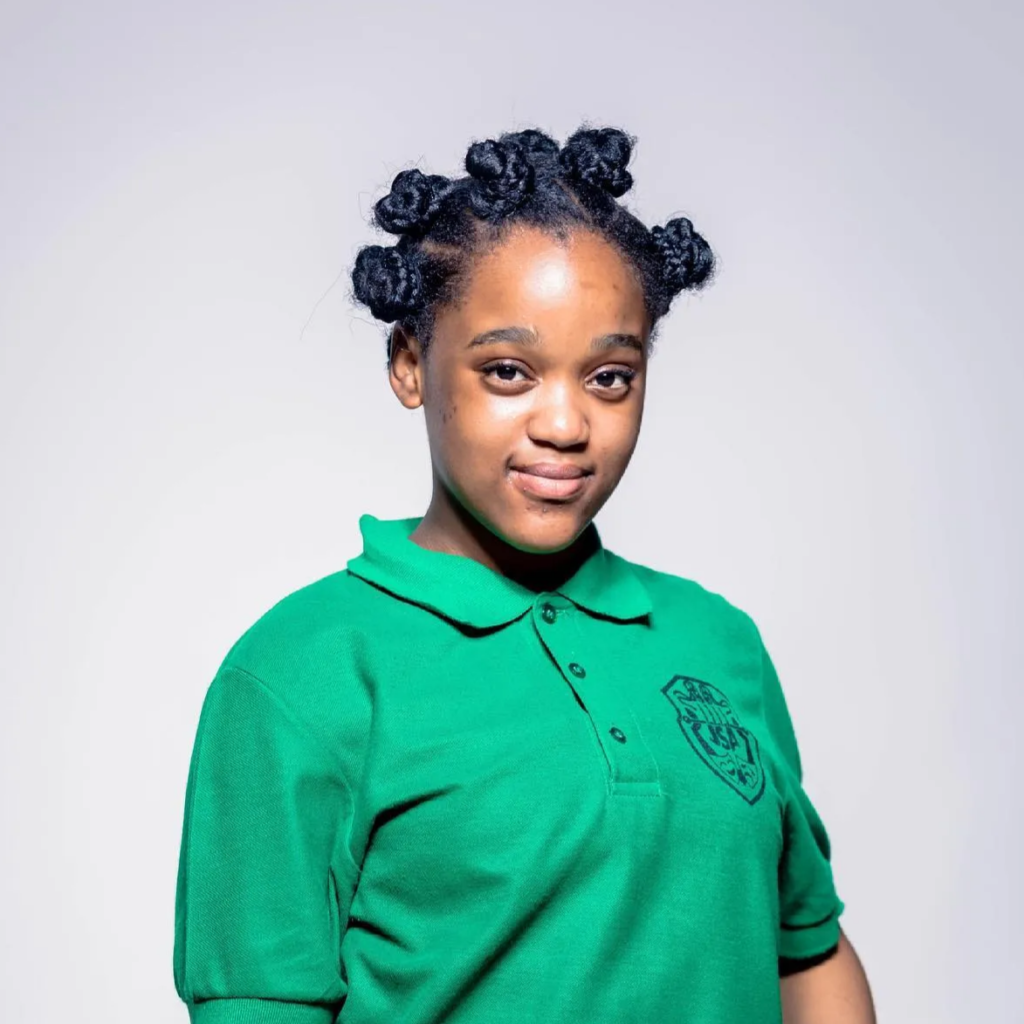 Image of Dakalo Molope who plays Mo from Scandal etv.

She was born and raised in West Rand district in Gauteng Province of South Africa. She developed interest at a very young age and it has materialized.

“When I look back at my entire life, from when I was a toddler to now as a teenager, everything about me has been influenced by my love for acting. So I think in hindsight, I’ve always known that I want to take this path in my life,” said Dakalo to Sowetan Live.

After finishing her basic education studies she went on to attend National School of the Arts where she studies arts and drama related studies. She currently doing grade 11.

When she finishes matric she would like to study law at tertiary and further her studies in arts and drama as well. 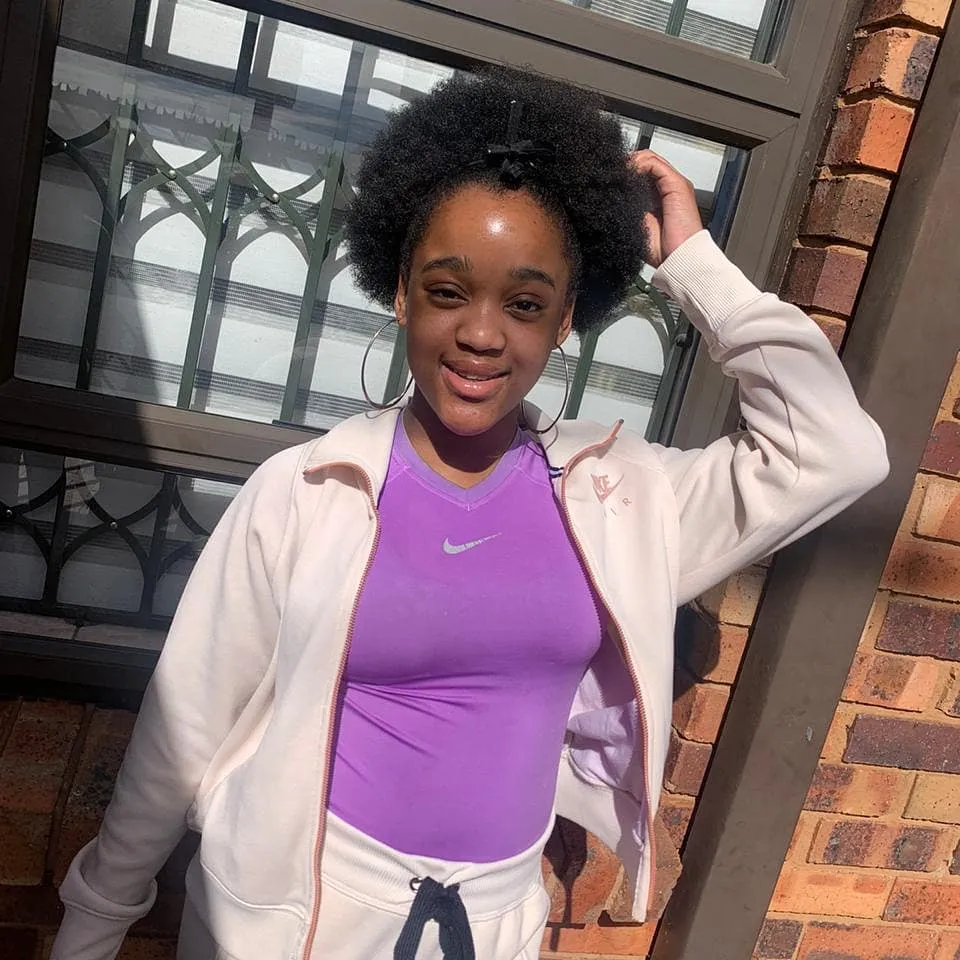 Image of Dakalo Molope as Mo from Scandal.

Dakalo started her acting career at National School of The Arts when she played the role of Lebo in the Showmax Drama “Pearls of Wisdom” with her fellow students. The drama had other notable people such as Linda Sokhulu and it was directed by Sihle Hlope.

After its premiere on Showmax on 14 June 2021, it was premiered again on Mzansi Magic Channel 161 in November 2021. [ ¹] After that she landed a role of playing Motshabi aka Mo in Scandal e.tv soapie opera.

Her character on Scandal

When she was introduced in the soapie, she was a university student who looked for a place to stay. So, she got one at Lindiwe and Nhlamulo’s Commune but it was all thanks to Cee Jay who had a crush on her when she first arrived. She looked all decent but most viewers could tell that she has something sinister she is hiding about her life or identity.

In Scandal!, when Dintle Nyathi (Mapaseka Koetle) gave up her newborn baby for adoption 14 years ago, she had no idea that her little Motshabi would return, causing confusion and evoking emotions.

Motshabi was adopted by Clint Brink and Lorcia Cooper’s characters Tino and Erin, who later sent him to boarding school. She fled Magaliesburg’s school in quest of her biological mother in the city of lights 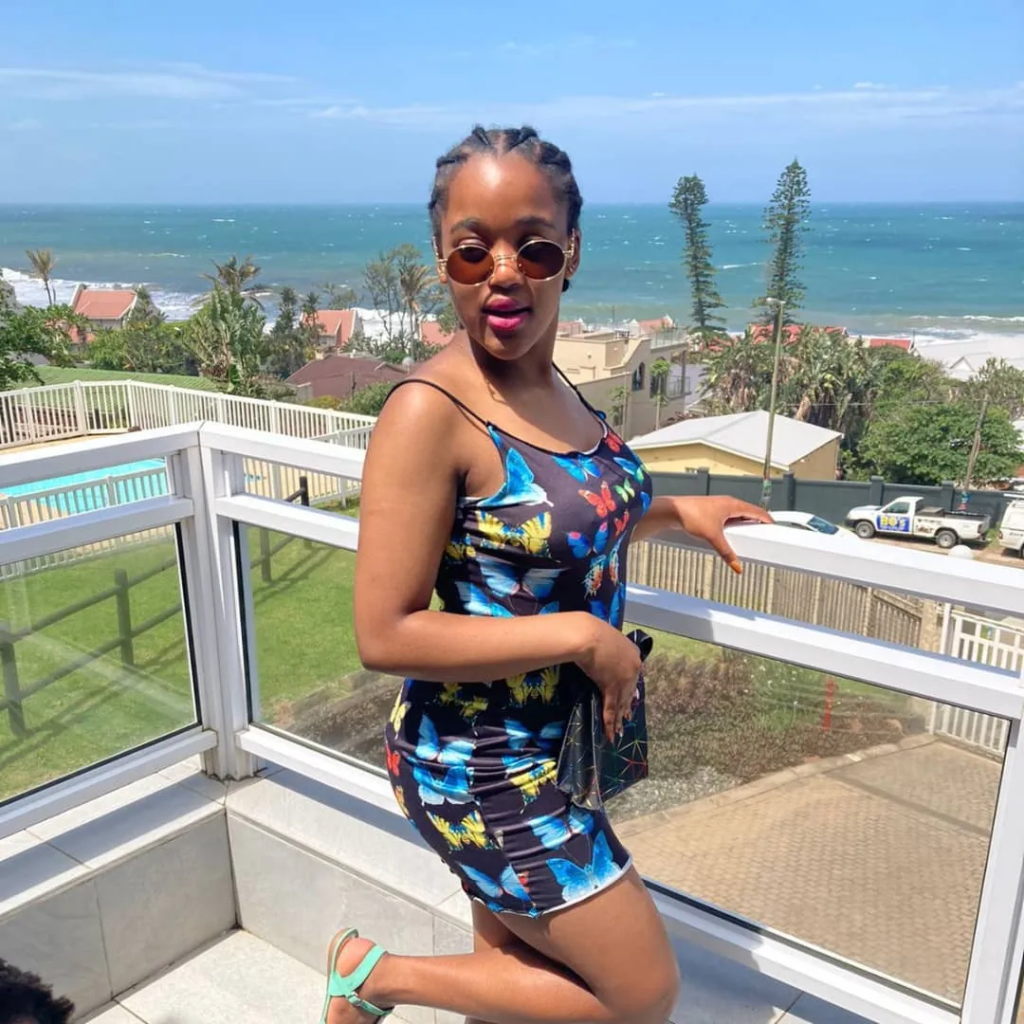 Image of Mo in Scandal etv in real life.

Dakalo Molope lives in South Africa currently in Johannesburg. She is currently lives with her mother and she is doing grade 11. Her religious views are those of christianity and she is a proud member of the St John’s Apostolic Church.