Craig Jackson (born 30 October 1979), is a South African actor, comedian and voice artist. He is best known for the roles in the television serials: Black Sails and Blood Drive. Moreover, he has recently appeared in Seriously single as Nick. As well as Silverton Siege as the Priest. 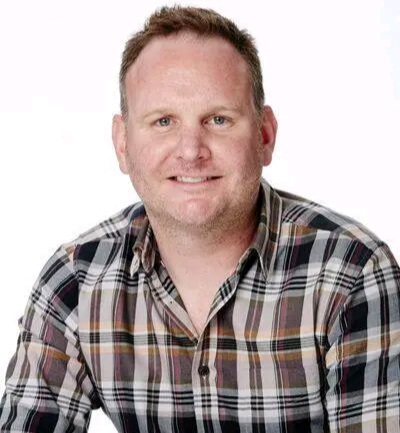 Craig Alan Jackson known shortly as Craig Jackson. Is a South African actor, comedian and voice over artist. He was born on the 30th of October 1979. Making him only 42 years old as of 2022.

His hildhood is extensively unknown. However, we do know that Jackson was born and bred in Johannesburg. Where he currently resides. Moreover, we also know that he attended his high school in St. Johnson College in Houghton. From which he discovered himself as a person.

After completing his secondary school education. Craig enrolled at AFDA institution for tertiary education. Jackson graduated in 2001 from AFDA with a B.A. Honours majoring in Live Performance. This degree was to extensively aid him in getting acting and performance opportunities. 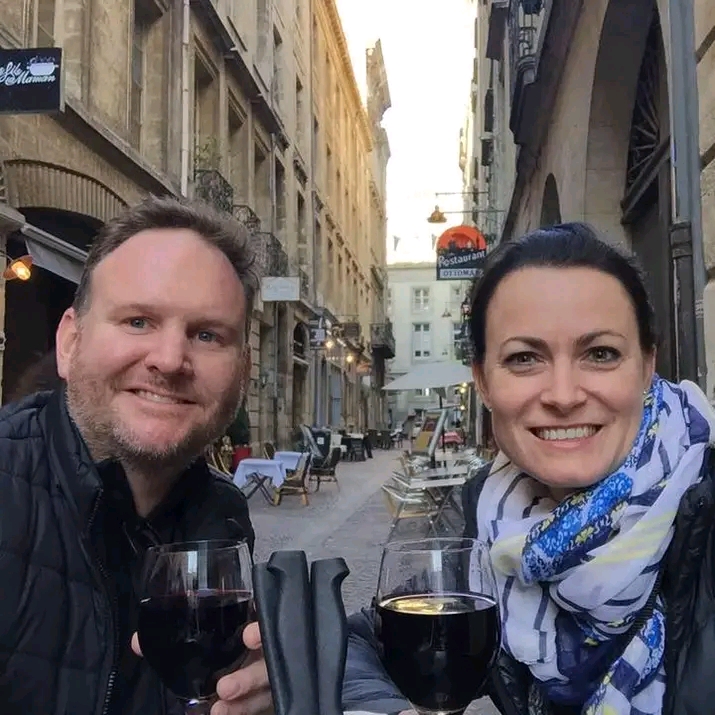 Image of Craig Alan Jackson with his wife.

While much of his personal life remains pretty much hidden. We do know that Craig Jackson married his long time wife Anne Swift Jackson on the 28th of April in 2012. The couple has been married ever since.

We don’t know however if Craig and Anne have any children and won’t assume anything. Although Jackson has a Facebook account, he only mostly shares work related content. Which makes it hard to seep into his personal world. Perhaps it is all intentional.

Since Craig is highly in stealth mode from the public. We do not have any estimates of his net worth. So, it remains very much unknown to us. However, we can only hope he is happy with what he has.

Well, if you’re wondering how tall Craig is. The answer is 175cm or roughly 5ft9 in standard height. [1]Which is average height for South African men. And a good height for acting as per the industry status quo.

Craig has been an active player on the South African stage since back in the day. Starring in numerous productions around South Africa. So, the screens aren’t a new thing to him. However, it took a while before he got the validation he needed.

In 2002 he walked away with the VITA award for best performance by a New Actor in Deon Opperman’s Playboys. He also starred in the world’s longest-running theatre show, Agatha Christie’s The Mousetrap, in 2002, produced by Pieter Toerien.

Other stage credits include Got it Maid, Goya, Dangerous Liaisons, A Funny Thing Happened on the Way and Cyrano de Bergerac, all of which were directed by Deon Opperman. Other theatre credits include Fourplay, The Norman Curry Show, Charlotte’s Web, The Ex-Files and The Cheap Show.

Moreover, he has also appeared in numerous television shows including Backstage, Laugh Out Loud, Rhythm City, Isidingo, Society, My Perfect Family and Donkerland. Furthermore,  in 2014 he had a starring role in the Mzansi Magic sitcom Kota Life Crisis. From which most may remember him by.