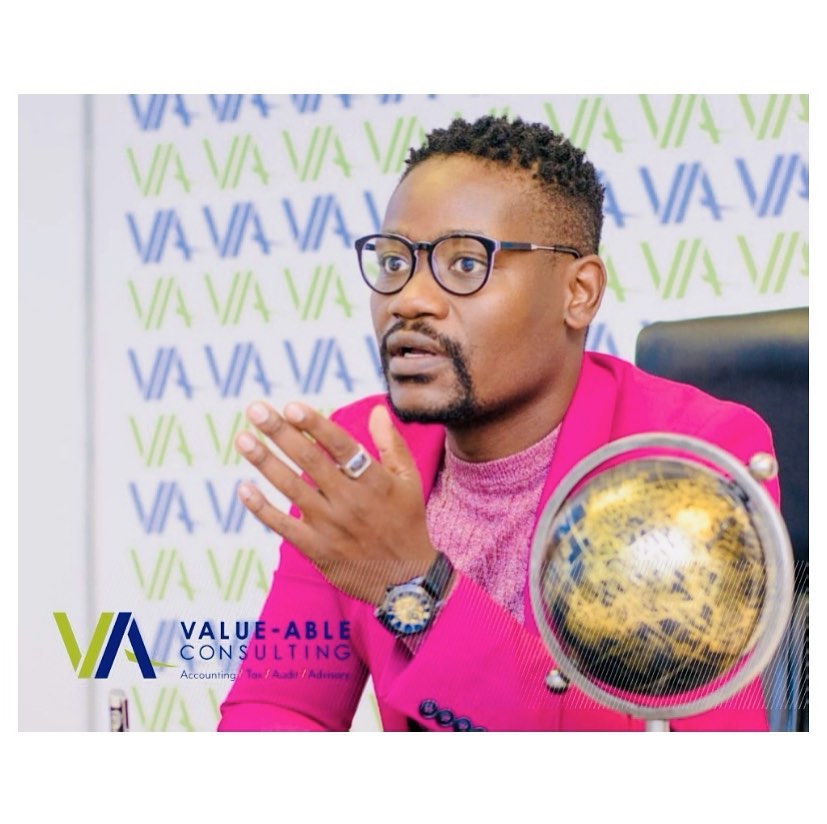 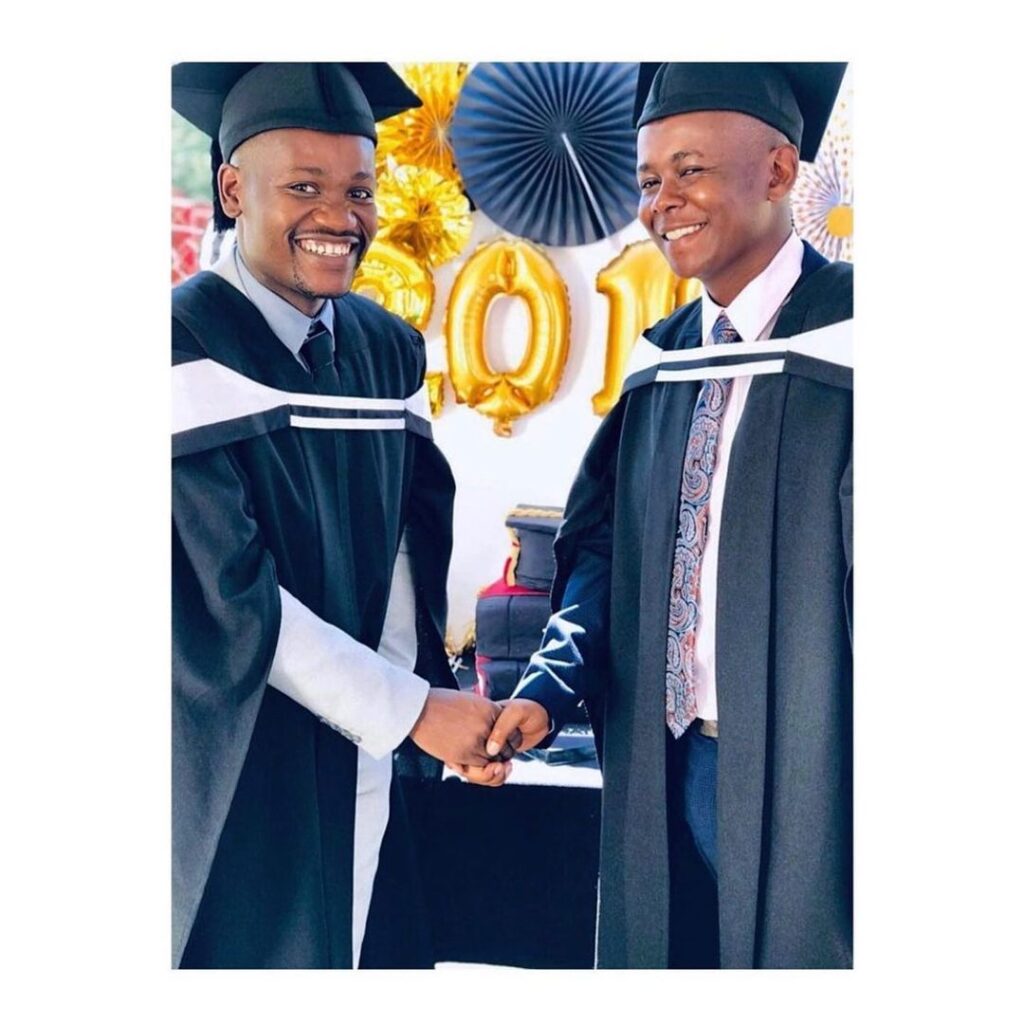 Image of Clement alongside T.bos from Skeem Sam during their graduation

Clement Maosa attended schools in a village called Ga-Ramutla. However, the names of the primary and High schools he attended has never been mentioned by him. However, he studied Law at the University of Limpopo after his successful academic pursuit in high school.

Clement Maosa started his career by doing radio shows and promotions for a popular radio station in Limpopo. After consistently displaying his competence, he was able to get a modelling role with Rezo-Lution and Media Management in a short while. He was unaware of his excellent dancing skill until he met with the South African Disc Jockey, DJ Murdah Bongz. His meeting with DJ Bongz uncovered his inherent dancing gift, which has added to his career success.

Clement Maosa was still at the very base of his fame until 2011 that his story changed after playing the role of Zamokuhle Seakamela in the popular SABC 1 soapie, “Skeem Saam”. However, he did not waste this opportunity of getting known as he maintained his consistency in the industry. As part of staying at the top, he included hosting birthday parties for other celebrities in South Africa.

Clement Maosa did not just stay on dancing and acting. He continued to sing. He showed his musical talent with the release of the song “Good Life”, which he sang with King Monada. King Monada is a Bolo House music star born in Limpopo. He as well composed and recorded “Rhythm Of Your Heart”.

Clement Maosa is in a vital relationship with Kemo Maosa, which is already more than 2 years. He made a shocking and elaborate proposal to Kemo during his 30th birthday in 2018. She said YES, and they started their love life fully.

Their journey of love has brought a son named Bokang Maosa into the family. As a result of this, Clement Maosa automatically becomes a father. Kemo gave birth in September 2019, and thus, 2020 happened to be the first birthday Bokang Maosa celebrated.