Charles Baloyi is a South African actor, famous known for playing Uncle Freddy on Scandal or Jonas in Rhythm City. Since, Charles has no known Facebook account or any social media. His life remains a mistery to date. So, in this article we will try to look into the actor and his personal life. 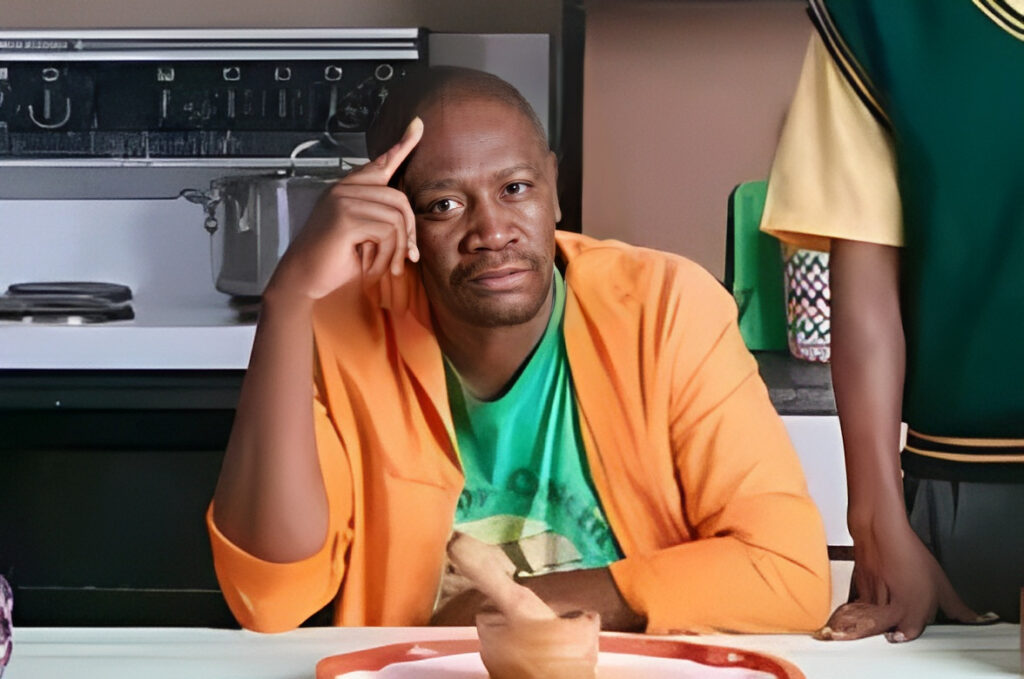 Image of Charles Baloyi who plays Freddie on Scandal!

Known as: Uncle Freddie from Scandal, Jonas from Rhythm City

Who is Charles Baloyi?

Charles Baloyi is a South African actor of Tsonga descent. So, he was probably born in Limpopo, in Giyani, where the language is very strong and the Tsonga population high. His actual age is unknown, nor his parents or siblings. However, estimates show that he must’ve been born in the mid to late 1970s. So, his aproximate age is somewhere between 44 to 46 years old. He could be younger or older. But, these are the estimates that make the most sense from the data available.

Where did he obtain his education

His primary and secondary school education is unknown. However, In 1995, he received a Diploma in Dramatic Arts from Fuba Academy. Which is a film academy school in St. Harris in Johannesburg. So, he presumably moved to Johannesburg as he was most likely born in Limpopo.

Charles Baloyi can’t be confirmed to be married or unmarried, neither is there conclusive information on his children. So, we can’t say if he has or doesn’t have any children.

How his career starts

Baloyi started as a sales man at Edgars somewhere around 1997 or so. Thereafter, he left his sales job at Edgars to present and produce news and current events for Alex FM Community Radio. Something he did from 1997 to 2000, putting his skills to the test. So, a lot of people from around that time knew him as the young host of Alex FM. However, there are no active archives of Charles on the radio station’s website.

Most may remember Charles from his 2010 role of Dillie in the SABC2 youth drama series Hola Mpinji! However, his first experience of theatre occurred in 1996, when he appeared in the Grahamstown Arts Festival production of We Shall for the Fatherland, which led to roles in Ways of Dying and Drop of Faith. From the documentaries Racial Prejudice, Yizo Yizo 3 and Soul City on SABC to Jozi Streets on e.tv and M-Net appearances, he has been seen on all local channels. 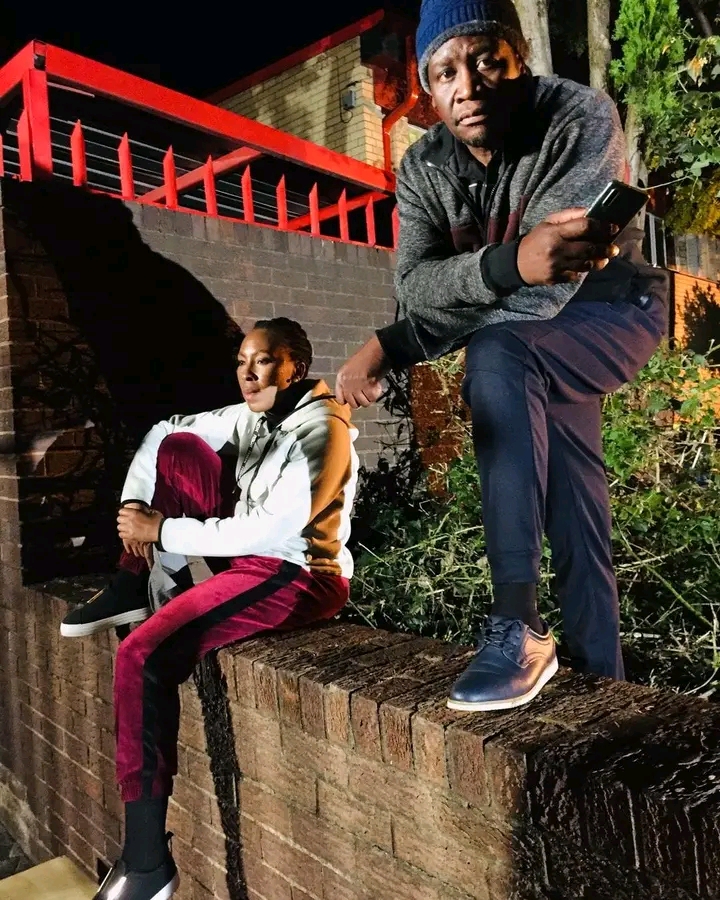 Image of Freddie and his girl friend Rorisang from Scandal!

Currently Charles Baloyi is acting on Scandal as uncle Freddie. He is Dintle’s fake uncle. His character is very funny, especially because when he speaks, he speaks in his native language Tsonga. He is killing people with laughter on Scandal. And now, on the show he is Rorisang’s boyfriend.