Carlo Radebe (born 30 August 1972) is a South African actor. Best known for playing Sello Mvuyane on Generations 16. As well as Snakes on 7de Laan. Other roles he may be recognized for may include Vusi in How to Steal 2 Million and Mr Pakela on Isibaya. 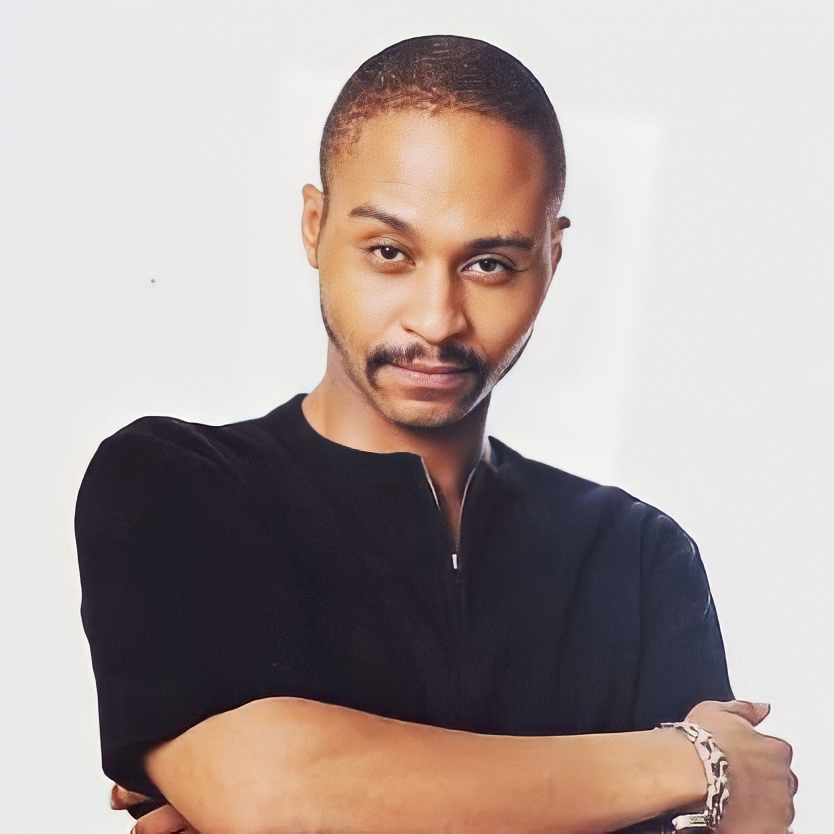 Image of Carlo Radebe known as Sello Mvuyane on Generations.

Carlo Radebe was born on the 30th of August in 1972. So, he is 50 years old asof 2022. Moreover, he was born in Soweto, Johannesburg and attended Sacred Heart College in Johannesburg. Radebe was raised Catholic and according to his public he still identifies as Catholic. Nothing is known of Carlo Radebe’s siblings or parents as of yet. But, as soon as all that is known, we will update it all here.

After graduating at the Sacred Heart College in Johannesburg. Radebe went on to Study at the Pretoria Technikon years later and finished his national diploma in 1998. At this time, Carlo was at least 26 years old at the time of the graduation. The exact course he studied for is unknown.

Well, this is where it gets even shady. There is nothing in the public records about Carlo’s personal life. Including if he is married or not, or if he has children or not. However, if someday he opens up, we will update this section.

If you’re wondering how tall Carlo Radebe is, we have the exact answer. We get these answers from the artist/actor’s own uploaded CVs or from their agencies. So, we are pretty confident about the figure. Carlo Radebe is 5ft8 tall, or in cm 173cm. Which is around the average height of a South African male. The height is close to ideal for actors and a bit short for models.

Considering his almost absent from public records life? We just don’t know what Carlo’s net worth is. Moreover, we can’t even get a rough estimate as nothing of his personal belongings has been revealed. Like a house or car perhaps. So his Networth is unknown. For now atleast. 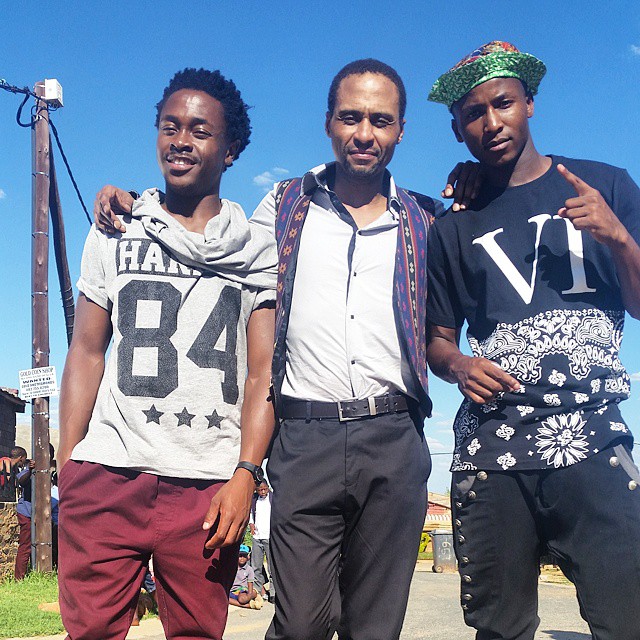 Image of Carlo Radebe with his friends and colleagues.

In 1997 he took part in the mobile AIDS education programme directed by Jennifer Steyn, The Inner Circle. However, Carlo started in some theatre productions for PACT. Including Hang on in There, Nelson (as James, 1996) as well as in the Market Theatre production of Twelfth Night in 1998.
Carlo was cast in the role of Duke in the e.tv soap opera Backstage in 2001 and has done most of his work in television series since. Moreover, he has appeared in feature films: How to Steal 2 Million (2011); iNumber Number (2013).

Other places he may be recognized from include but are not limited to: Isidingo (As a State Prosecutor), 7 de Laan (as Snakes), Mr. Pakela on Isibaya, Sello Mvuyane on Generations 16. Carlo has also played Vuyilwe in Soul city, Hudson in A place called Home, and Abel Makhabane in Shreds and Dreams.

While his most prominent role must’ve been Sello on Generations, he was fired in the 2015 controversy with Generations creator Charlie Vundla. So, he didn’t get to fully optimize that slot. At the time of the series termination, Radebe was at the center of the storyline planning to save the then kidnapped Dineo.