Busisiwe Shezi, 1 September 1985 (age – 35), is a South African actress and musician well known for playing Sebenzile on Imbewu the seed and for singing Gospel music featured on Joyous Celebrations. 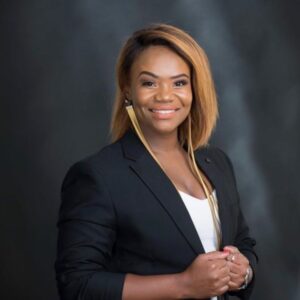 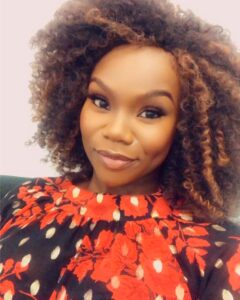 Busisiwe S Mabusi was born on the 1st of September 1985 in South Africa. The Imbewu star has got one son and she is not ashamed to brag about her on Instagram. 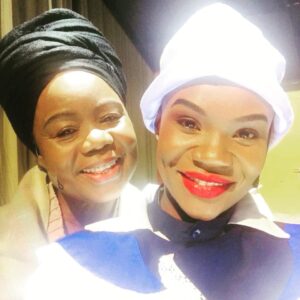 Mabusi Shezi or Sebenzile from Imbewu

Mabusi Shezi acts as Sebenzile on Imbewu the Seed. The character of Sebenzile the she portrays is a sister to Kamadonsela (portrayed by Brenda Mhlongo). When Kamadonsela went to prison for murder, she left to Sebenzile to take care of her household ( Kamadonsela’s husband and children). 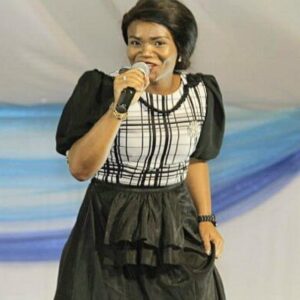 Busisiwe Mabusi  a musician well known for singing on Joyous Celebrations. The joyous celebration singer has made a couple of features and has dropped singles from 2018 through 2019 which include: