Brightness Zulu, born on 16 April 1997, is a 24 year old South African actress and singer. She is best known for playing a role of Celiwe on Imbewu the Seed. She also do MC jobs at functions, this means she stays ready to be booked. 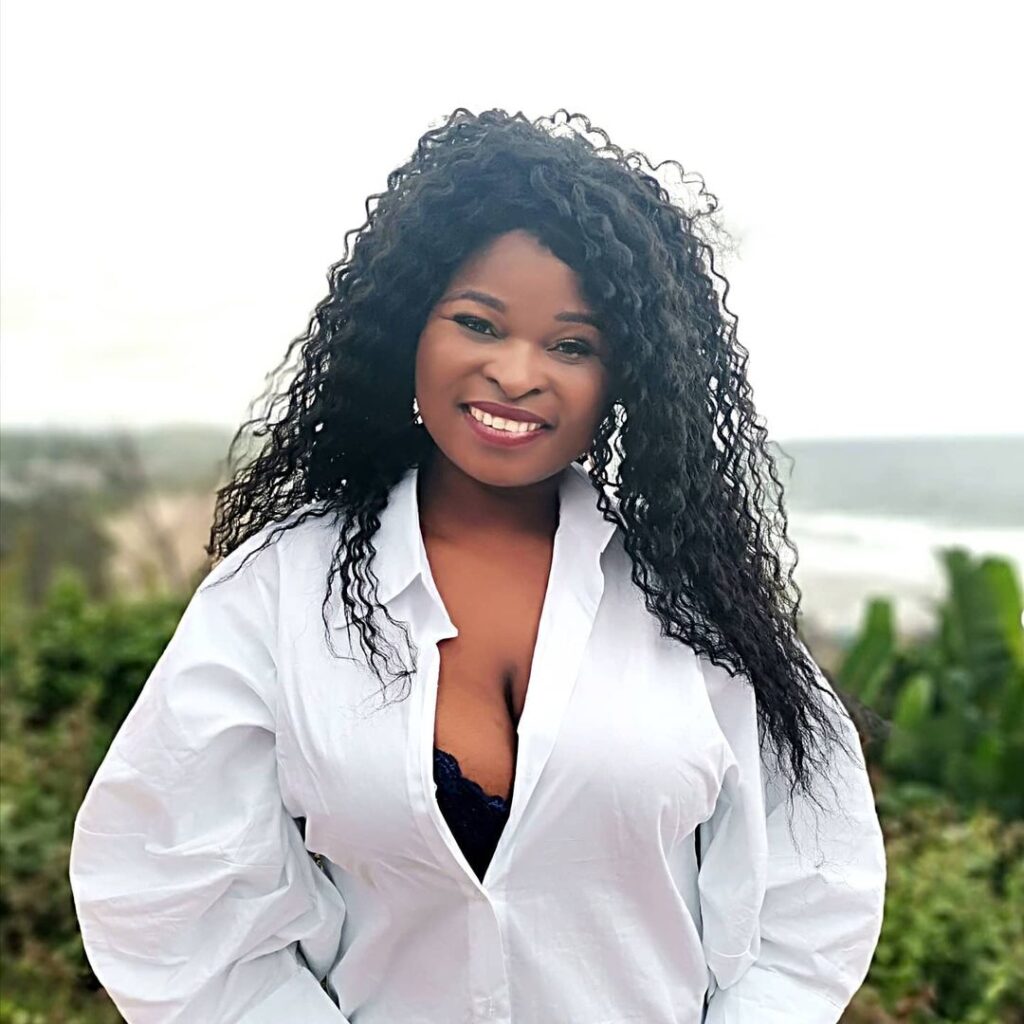 Brightness Zulu who plays Celiwe on Imbewu the seed

Brightness Zulu was born in Umzali, Kwa-Zulu Natal Province in South Africa. She was born on 16 April 1997 making her the youngest cast member of Imbewu the seed. Growing up, she had a passion for acting and now her dream has come true.

She was bred in Umlazi and she is currently living in the city of Durban. Brightness attended her primary school in Umlazi and her school at Umlazi High School. There is no record that she has acquired any higher education or she is in process to do so. [¹] 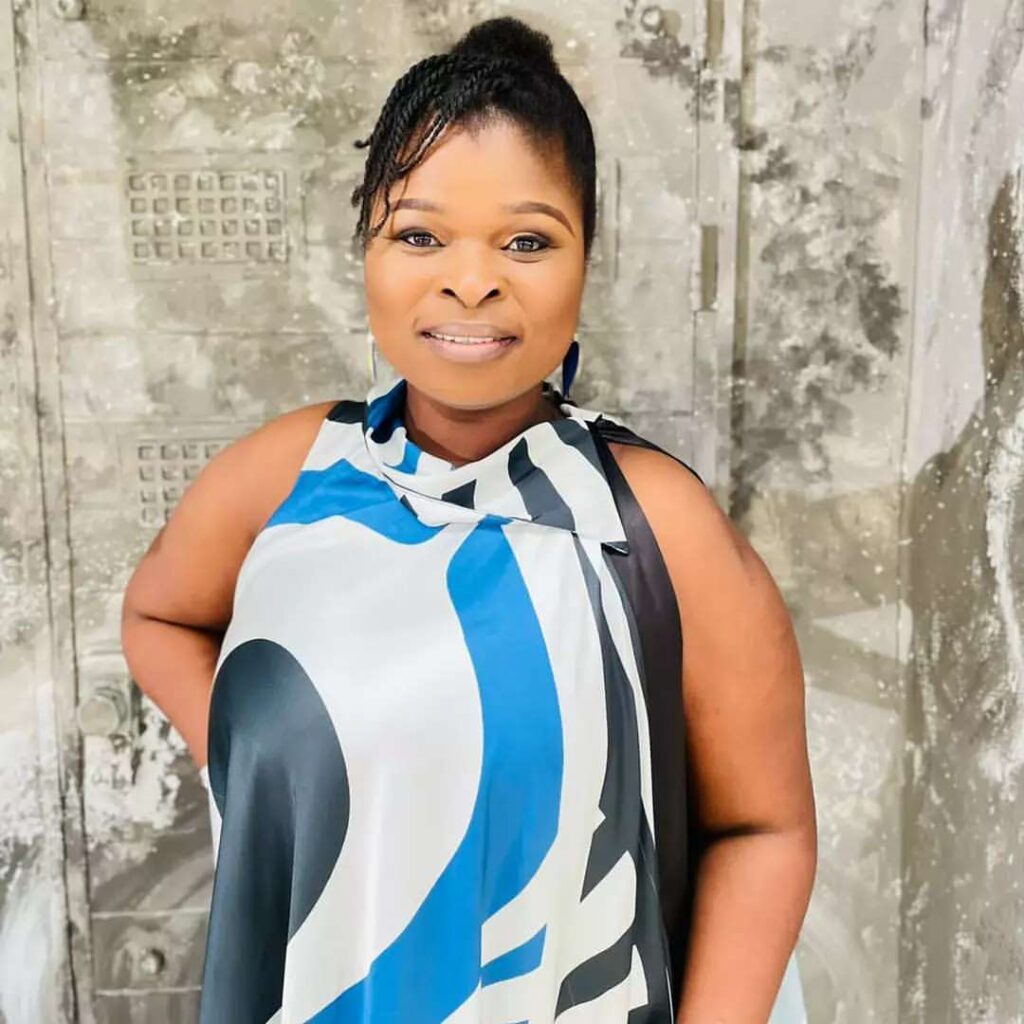 Brightness’ career is started when she joins Imbewu in 2018. She landed a role of portraying a Housemaid for the Bengu family by the name of Celiwe. She has been on the show since its inception and she has become the most familiar face of the show. Celiwe is treated well by the Bengu family, they take her as family not as a worker.

Brightness is a Singer

The Imbewu star is not just an actor but a Singer. She performed and shared stage with quiet a number of artist from her Province. Some of the artist includes her very own colleague from Imbewu, Vuyokazi Tshona who plays Buhle. Brightness is mostly referred to by her acting name Celiwe since most people don’t know her real name. [²]

Brightness’ social media handles are far from her real name. On Facebook she is called Sim Zulu and on Instagram she is referred to as Simm Zulu or @simm_zulu.