Brenda Mukwevho is a South African actress and director. She is best known for playing a troublesome Lufuno on Muvhango SABC2 and for her role of Dorothy on House of Zwide. 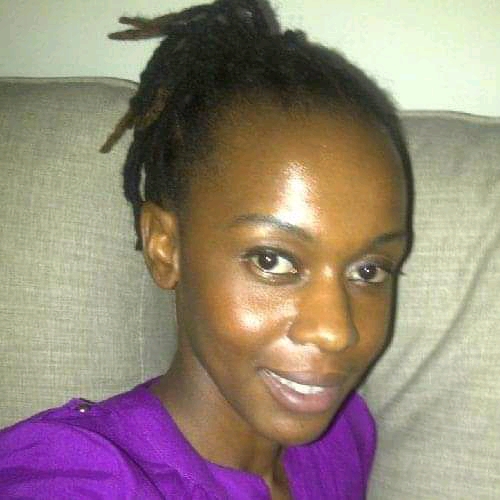 Image of B Mukwevho as Dorothy on House of Zwide former director on Muvhango and Rhythm City.

Brenda Mukwevho was born in Makwarela, Limpopo Province in South Africa. She attended The National School of the Arts. After that she enrolled at Tshwane University of Technology (Technikon Pretoria) to study theatre. 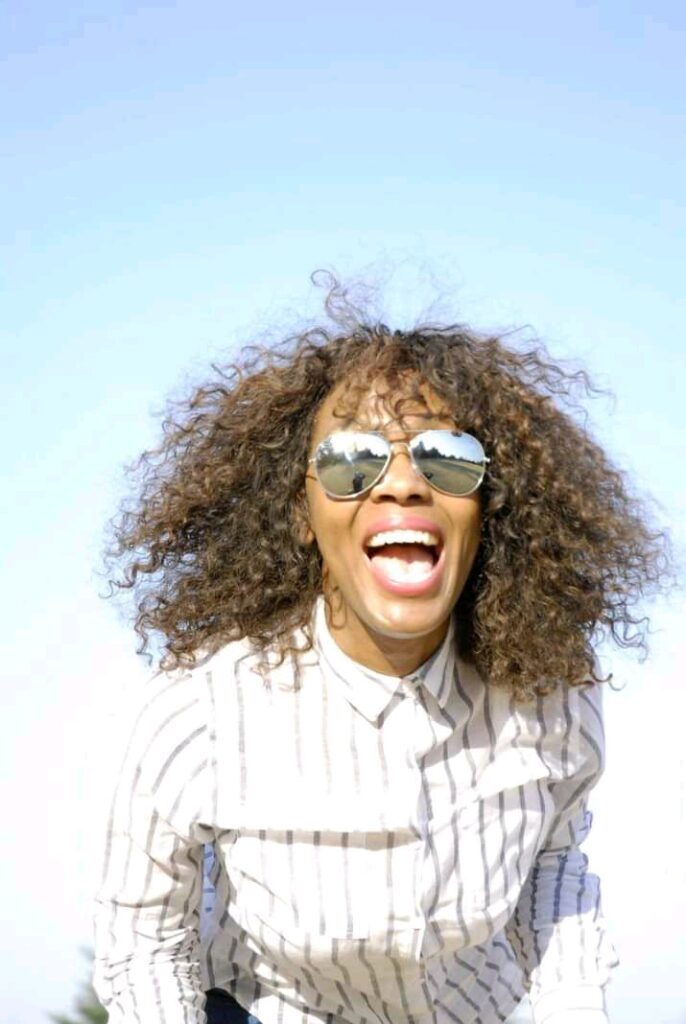 Image of Brenda as Dorothy on House of Zwide former director on Muvhango and Rhythm City.

She was casted on Muvhango SABC2 as a troublesome Lufuno, a character which was later killed. In 2021 she landed a role as a housemaid or helper in Funani Zwide’s (by Vusi Kunene) house as Dorothy on House of Zwide. Here she has acted alongside Matlatsi Mafatse (as Molefe).

She is a director

Another amusing fact about Brenda is that she is a director. With the kind of roles she has ever portrayed you wouldn’t think she can be a director of any show. Like in House of Zwide where she portrays a house maid its quite surprising she is a director.

Brenda was the director of the soapie which was replaced by House of Zwide, Rhythm City. She began her work at Rhythm City in 2013 until its ending in 2021. In 2012 she directed My Perfect Family season 2 by Burn Onion Production and Inkaba Urbanbrew. She was also a director of Muvhango SABC2 by Word of Mouth Production from 2008 to 2011. She is also the Head Creative Director of Uzalo, Mzansi’s No. 1 soapie, which was named most popular soapie at the South African Film and Television Awards in 2018. And she directed a short film called Moseto.

Brenda lives in Johannesburg, Gauteng Province. We have no information of either she is married or has boyfriend or not. We will avail this information once its public.