Botlhale Boikanyo born on 23 May 2001(age-20 years old) is a young South African Actress,Poet and a Singer. She is well-known of winning South Africa’s Got talent as a Poet in 2012. 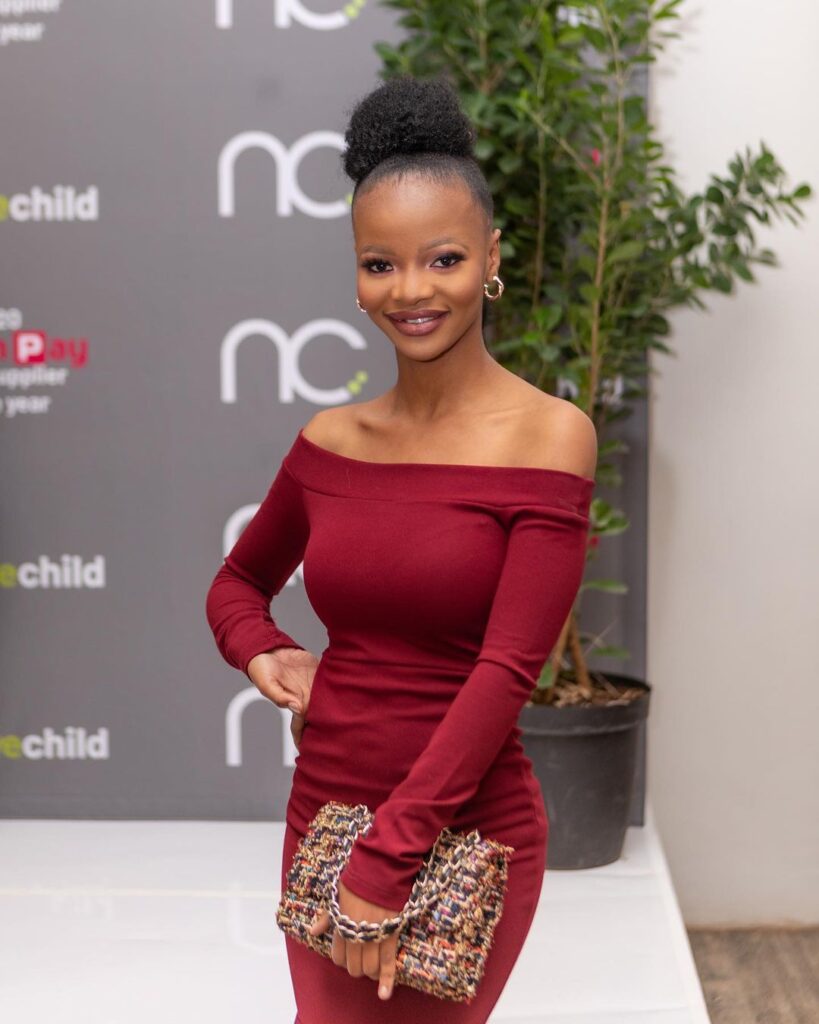 Botlhale Boikanyo was born on the 23rd of May 2001 in Mahikeng, Northwest province, in South Africa. She is a daughter of Lebogang and Mumsy Boikanyo. Botlhale is a first born in a family of three children. She developed an interest in poetry from a tender age. At the age of six years old she was already writing and reciting poems. [1]

She started performing in public gatherings such as at churches, weddings, Schools among many orhers. When she turned 11 she decided to compete in SA’s Got talent. Her abilities saw her outshine others in the contest, winning a grand prize of 2500,000 and importantly it helped her to showcase her talent to the world.

Despite her flourishing career, education has always been her priority. She has quoted in several instances emphasizing how vital education is to her future. There is a little on the public about the school she attended.

The young girl has been a lover of arts since her days as a child. The passion grew with her age and her Mother and teachers were supportive with her. She is a Poet behind many poems and has recited several words and songs.

Botlhale has released an album Spoken Words that houses 10 songs and 3 acapella version tracks (bonus). She became a Youth Ambassador for the Legacy of Hope Foundation in 2014.

As an actress she is popular for appearing on Scandal. She recently landed a role as an Actress on the show Magwinya Money. The show will air on Mzansi Magic channel 161. 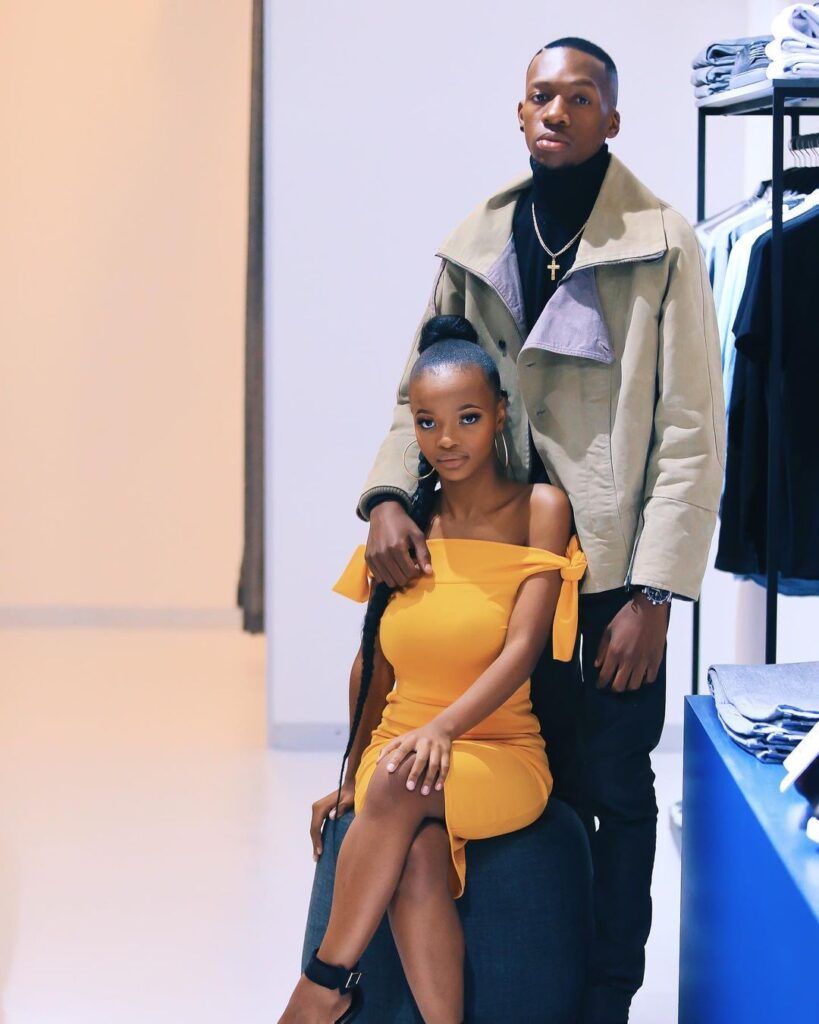 Image of Botlhale Boikanyo and her boyfriend

She is believed to be dating Kagiso Phaswana aka Kgaparazzi. She shares snaps on social media of the young man who is a Photographer. Her boyfriend gets invitations to take snaps of moments in pictures and video formats.