Bonko Khoza who was born on 13 August 1991 is a 30-year-old actor popularly known as ‘Jabz’ in the critically acclaimed cult film Necktie Youth. He is also known for his starring role as a taxi driver and Hlomu’s husband by the name Mqhele Zulu on The Wife. 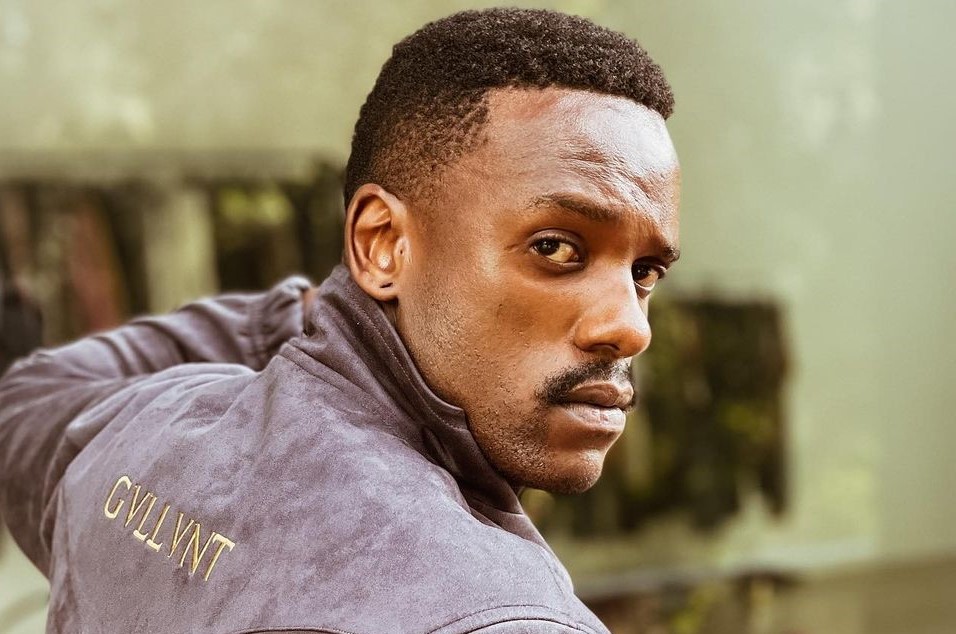 Image of Bonko Cosmo Khoza who plays Mqhele Zulu on The Wife.

Bonginkosi Cosmo Khoza professionally known as Bonko Khoza was born on 13 August 1991 in the southern part of Johannesburg, Gauteng Province in South Africa. This is where he was raised and developed interest in acting at a very young age. He started acting at a tender age and portrayed the character of Captain Hook in the school production.

Bonko was not entirely convinced that he was born to be an actor. To him it feels like it happened by accident to be in this field. He recalled that he was cast as an extra in a friend’s school play when he was in matric, and the lead actor was a no-show on the day of the performance. So, he filled his gap and he excelled and won an for Best Actor.

Education: where did Bonko Khoza obtains his education?

After completing his primary school he went on to attend National School of Arts where he matriculated in 2009 majoring in Fine Arts. In 2011, he enrolled in Johannesburg’s Vega School to study Design and Multimedia, but he quickly dropped out.

“I didn’t enjoy both courses. So I spent the rest of [2012] self-introspecting. I thought: ‘What is the one thing that you want to do for the rest of your life?’ Sure, I enjoyed drawing and directing films, but acting always came out on top.” he said. [1]

A year later, he enrolled at the University of Johannesburg to study BA Communication Design, but he dropped out after only a few months. After that, he spent two years at The Market Theatre Laboratory, where he was enrolled in a Performance and Theatre Skills Course from 2012 to 2014. 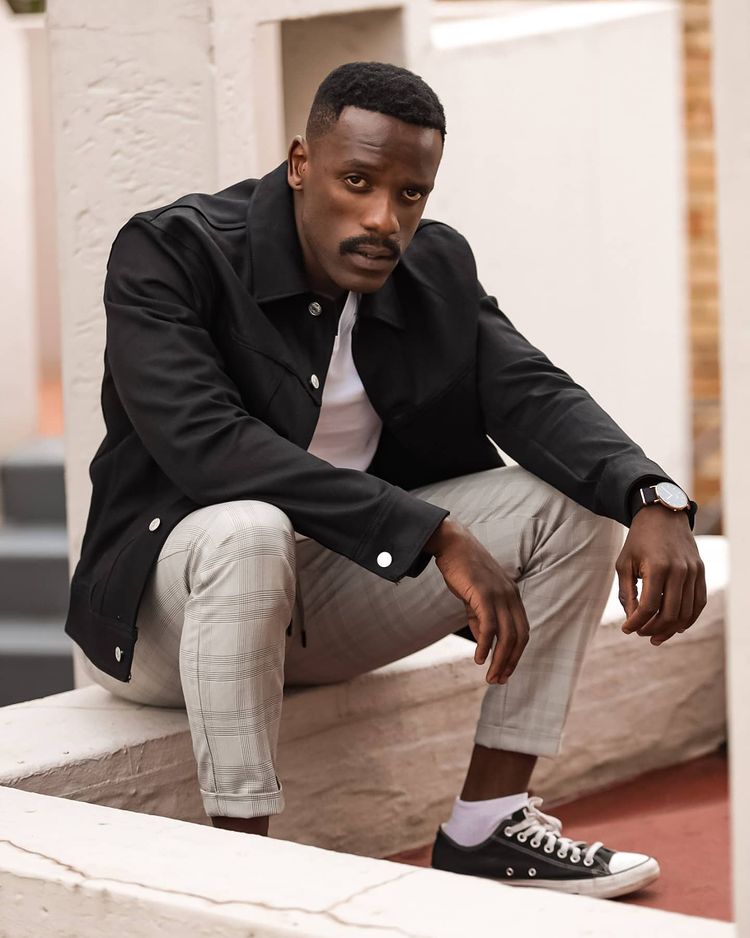 Bonko has appeared on several films and television drama serials. He became very popular after starring as ‘Jabz‘ in the critically acclaimed cult film Necktie Youth in 2015. Since then, he’s starred in the History Channel miniseries ‘Roots.’ In LA Director Eric Welsh’s debut Feature Film ‘Beautifully Broken,’ he also plays a lead role.

In 2021 he landed a starring role on as Hlomu’s (by Mbalenhle Mavimbela) husband Mqhele Zulu who happens to be a taxi driver on Show Max original telenovela The Wife. His other television films where he starred includes Izinqumo a Mzansi Magic Short Film, US Feature Film Beautifully Broken, Getrout met Rugby. He is also a voice over artist who has voiced commercial adverts such as DStv, Nedbank, KFC and Vodacom.

Nominations and awards of Bonko Khoza

Bonko collected awards in acting before he knew he wanted to become an actor. In high school he won Best Actor award for a role he didn’t rehearse for but was meant for a friend. Then in 2015 he received a ‘Best Actor Nomination at the Tribeca Film Festival 2015 in New York for his peformance as ‘Jabz” in Necktie Youth. [2]

Other interests of Bonko Khoza

The actor, who is also an aspiring director and enjoys watching movies, enjoys writing and reading screenplays. Bonko is a frequent traveller who enjoys learning about various cultures and cuisines. He places a high emphasis on spending time with close friends and family, claiming that they inspire him and always push him to improve.

Personal life: To whom is Bonko Khoza married?

Bonko Khoza is married to actress Lesego Khoza, who played Lindiwe in BET’s telenovela Isono. They tied a knot in 2021 and has been happily married. The two are both actors thus they help each other before auditions. “In my self-tape for The Wife, you can hear her voice in the background, reading with me,” explains Bonko.