Biography of Phuti Khomo – know her age, husband and career

Phuti Khomo is a 37-year-old South African actress, radio DJ, television presenter and model. She is popularly known for her role in the SABC2 soapie Muvhango as fashion designer Carol Chabeli, the wife of Njabulo Chabeli (Gabriel Mini). In 2002 she was recognized as the winner of Miss South Africa Teen pageant. 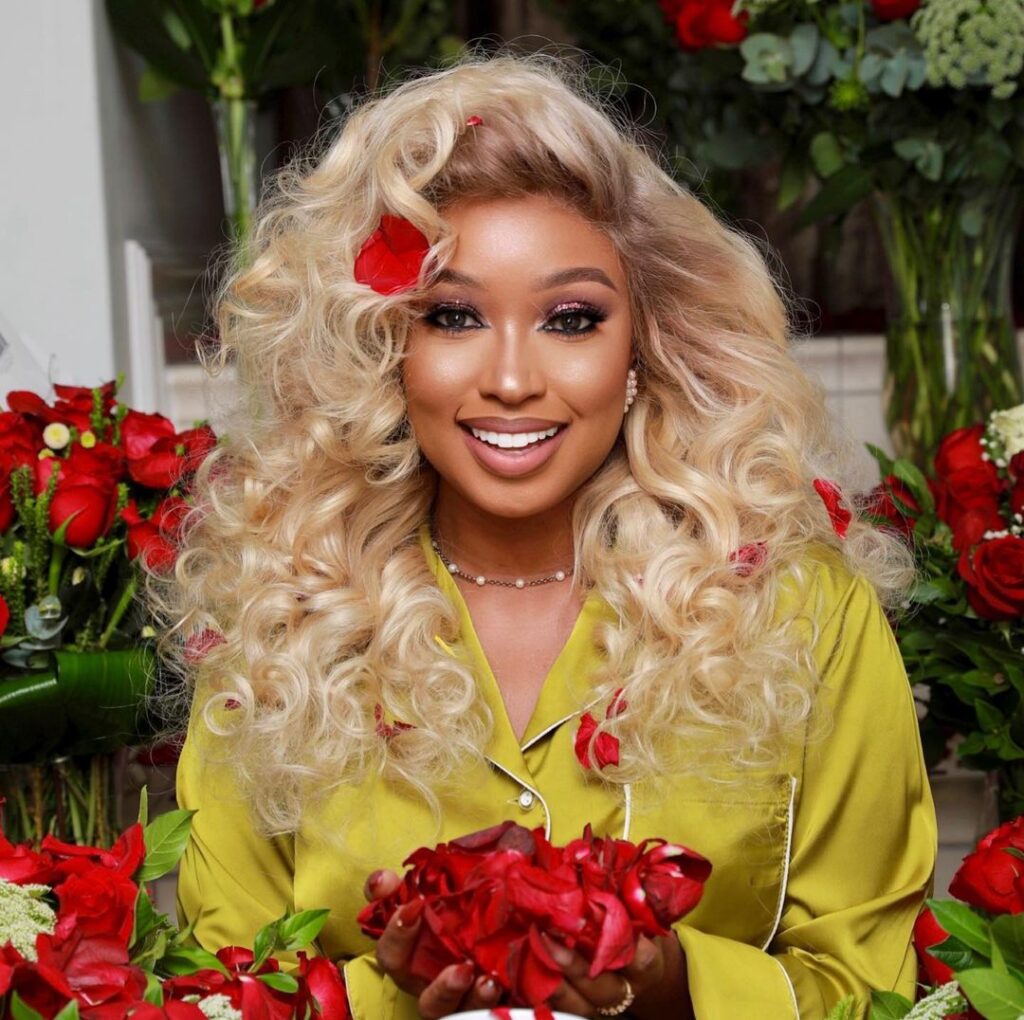 She was born on June 12, 1984 in one of the towns in South Africa. She grew up in towns like Soshanguve, Mamelodi and Attridgeville where she was raised by her grandparents with good manners. Khomo developed interest in modelling and acting at the very young age.

She was living with her mother and sister when she started sixth grade. She’s been competing in beauty pageants since she was six years old, winning Miss South Africa Teen 2002.

She attended primary and secondary schools in the township where she grew up. After that she enrolled in Art School in Pretoria for two years, where she studied Drama drawing herself closer to her dreams. 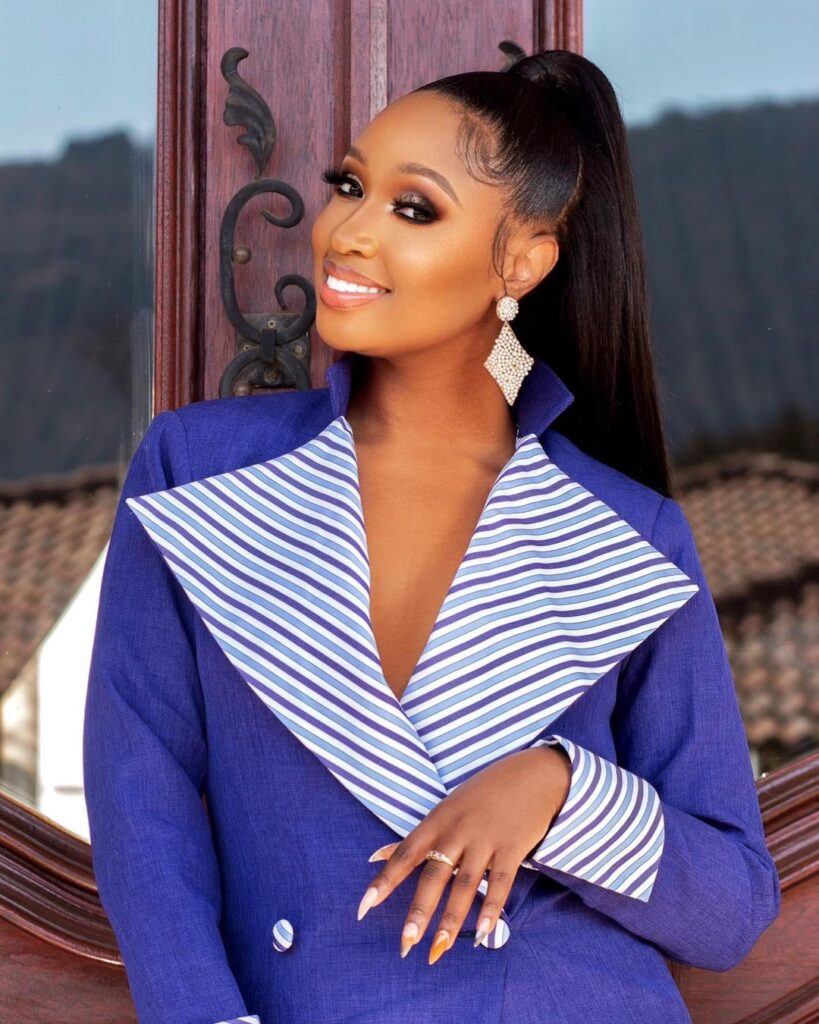 She began her career in the entertainment industry in 2001 when she was still a teenager. In that year of 2001 she landed her first acting gig which was a minor role in the SABC1 soapie Generations before it was changed to Generations: the legacy. But it was in 2002 that she got her big break. Phuti is known as one of the most enduring and appealing Miss SA Teens in the pageant’s history. After winning the Miss S.A Teen Beauty Pageant Award, more doors were opened for her and she landed a presenting job on the SABC music show “One”.

She received more acting experience on the three-year-running soap opera Egoli. She was a weekend host on the prominent Gauteng radio station Yfm for more than two years. Phuti was the face of the Palmolive Mini Cooper and was named one of South Africa’s 50 most successful and gorgeous women by FHM.

She presented Ripped on e.tv, a South African music gossip show, in 2007. The episode aired on e.tv from July 2 to 6, 2007, just before the premiere of Rhythm City, the channel’s new youth soap. She also landed the lead part in Mtunzini.com in 2007 after extensive tryouts. From the second season onwards, she took over as Phaphama Molefe from KB Motsilanyane, who departed the show to take up a position on the e.tv soapie Rhythm City.

In January 2011, she co-hosted the M-Net Series original reality show Rivals in Romance with Jonaid Carrera. In the SABC2 police drama series Streets of Mangaung, she starred as Student Constable Dineo Molobi, living her ambition of becoming a “genuine” cop battling crime. Also in the same year, she became a member of Muvhango. Then in 2022 she landed a role to play Sharon in 1Magic drama series Entangled alongside Vuyo Ngcukana. [ ¹] 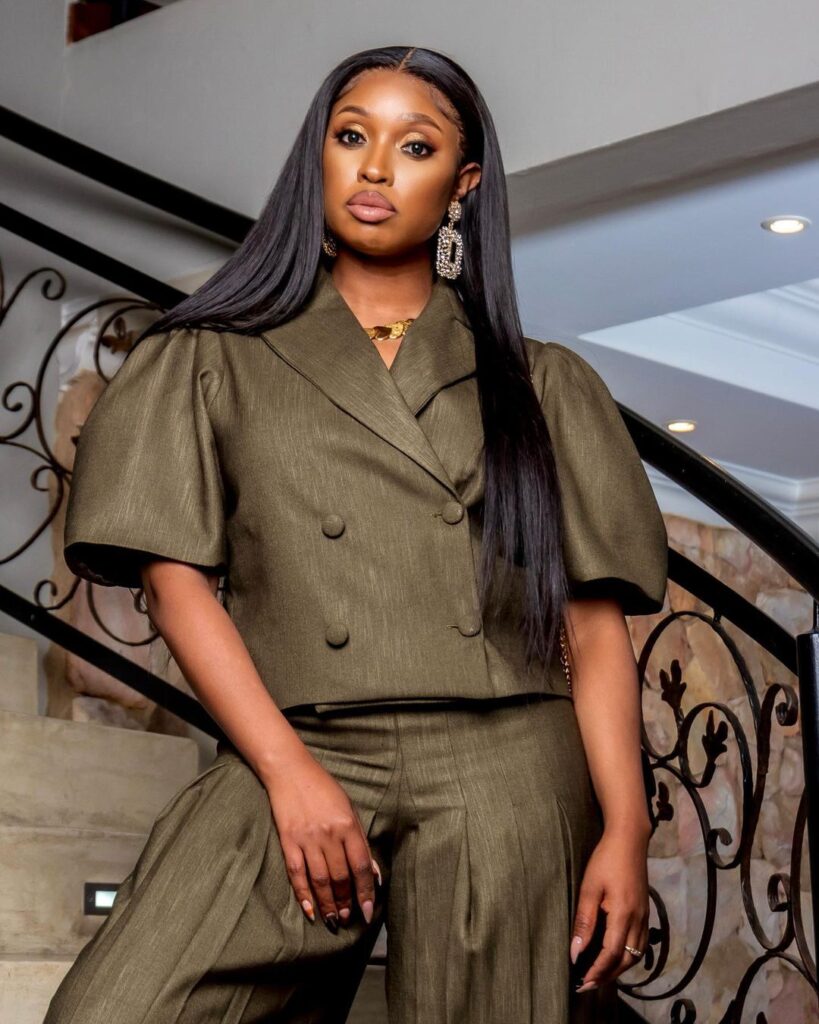 Who is the beautiful Phuti Khomo dating? Know more and also about her husband.

In 2015 Phuti announced that she was engaged to her boyfriend and she is off the market. But she also added by saying she wasn’t going to get married to her boyfriend soon since she wanted to focus on her career. In 2018 she called off the engagement but claimed that she loved her man and believed he is the one. But it seemed they broke up later after she was seen by Mzansi with another man who was a white but old man they believed she was dating but she denied.

“He’s my dad’s friend and client and he’s also a shareholder in my social media advertising company called Twadio show,” she said.

“It’s so sad that when people see you with a male they assume he’s your partner. Well, I guess it’s the world we live in where people draw their own conclusions.”

The reason Mzansi raised these assumptions was because in 2012 she claimed that black men didn’t understand how to love someone like her, they find her intimidating.

In 2021 it was reported that her husband had bought her a truck, this means she is now married but there is no information of when and where she got married. [ ³]