Marcel van Heerden (born 1952), is a South African actor and director. He is best known for his roles in the popular films The Flyer, Mandela: Long Walk to Freedom and White Wedding. 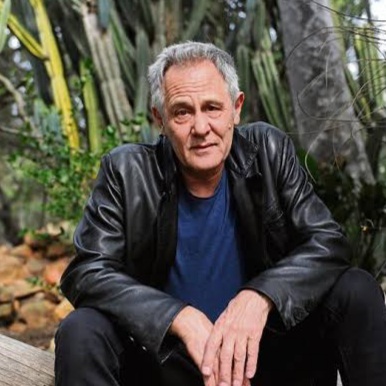 Van Heerden was born in 1952 in Cape Town and grew up in Stellenbosch, South Africa. His mother Marie van Heerden, was a stage director and actress. Marcel has one brother, Johann van Heerden. His brother was also an actor, but ended up becoming a producer and retired in 2003. Marcel’s brother like him also studied at Stellenbosch University but went on to complete a Doctorate in Drama. [1]

Marcel went on to become one of the first Afrikaans actors to work consistently in an anti-apartheid theatre. Such as The Space and The Market Theatre, as well as film and television.

Van Heerden was in a relationship with the singer, Juliana Venter with whom he also collaborated in the performance group Mud Ensemble in the 1990s. The couple has one son, Vincent. Whose date of birth remains unknown as of now.

Marcel van Heerden’s Networth is unknown. The exact number at least. However, considering the longevity of his career. Some sources cite figures between $5million to $7 million. Taking into account his long career in acting, playwright,  writing, directing, producing and creating. Aswell as other ventures he may have picked up along the way. 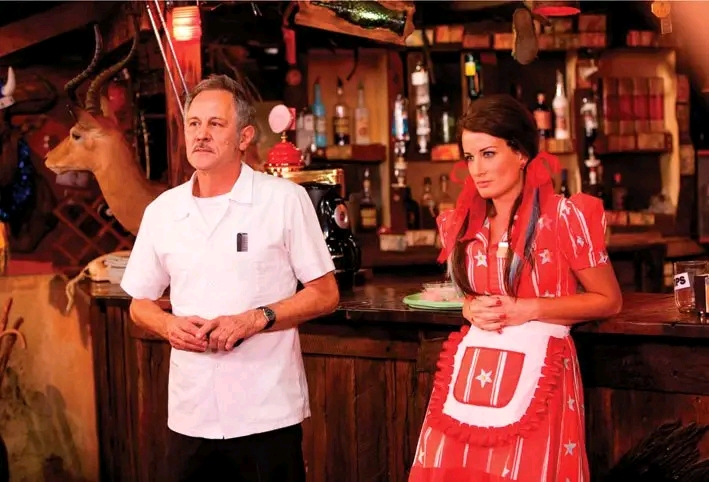 Marcel van Heerden has been working in the entertainment industry since the seventies. Mainly as film actor as well as on television and on the stage. His films include Mapantsula, The Flyer, White Wedding, Durban Poison, Long Walk to Freedom, Pad na Jou Hart and currently ‘n Pawpaw vir my Darling. On television Marcel is known, amongst other productions, for Konings, Onder Draai die Duiwel Rond and The Outcast.

He is also a well-known voice artist and dubbing director. His short film Vryslag, which he wrote and directed, was chosen as the best short film at 2015’s Silwerskermfees (Silver Screen Festival in Cape Town). In 2013 Vryslag, as a radio drama, won the Sanlam-RSG radio playwriting competition. Marcel has a son, Vincent (23), with the singer Juliana Venter. Marcel and Juliana started the performance group Mud Ensemble in the nineties. (Murray la Vita).