Ayanda Ncwane born on 12 August 1983 (age- 38 years old) is a South African actress, Singer, business woman and model. She is well-known as Being the manager and widow of the late Sfiso Ncwane, who was a famous gospel singer. 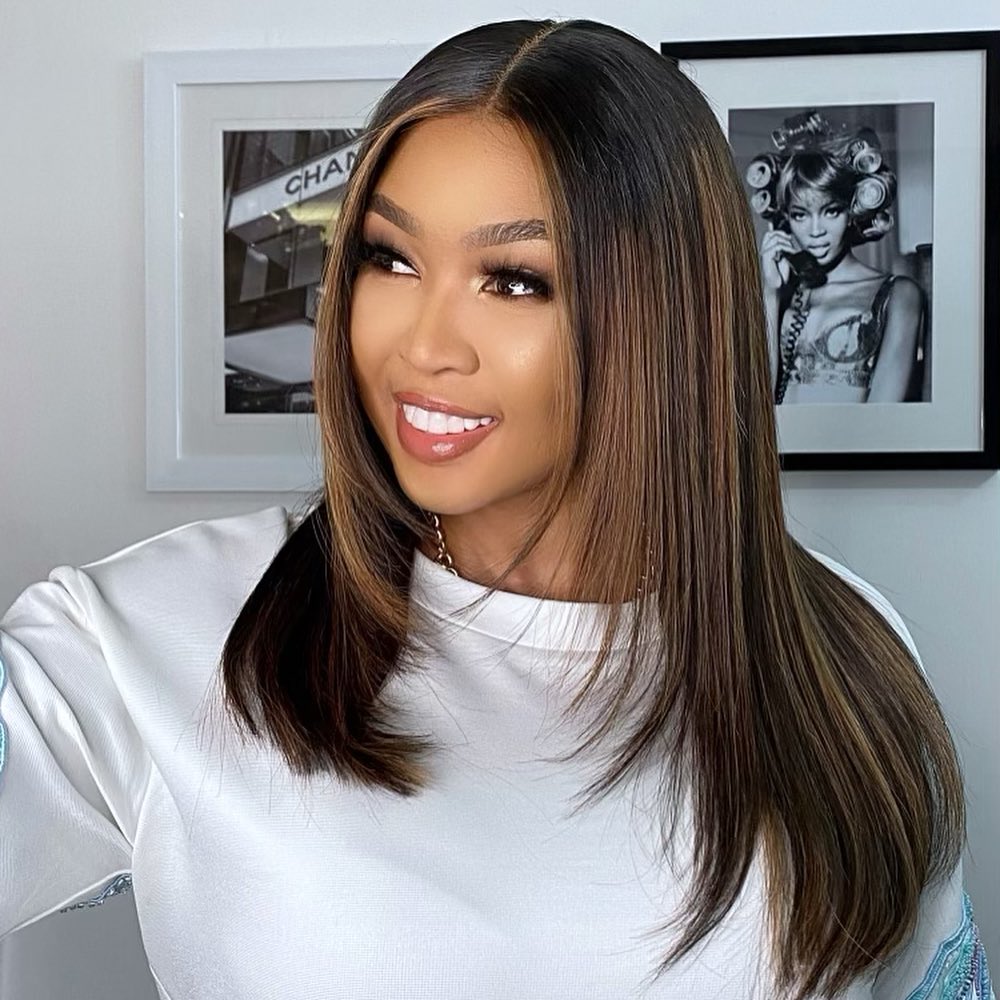 Ayanda Ncwane was born on the 12 of August 1983. She was born in Ndwedwe, Mission outside Durban. Ayanda lived with her grandmother as her parents were hardly around. She grew up along with her 4 other siblings (one sister and three brothers).

She attended Nombika High School, Ndwedwe. While she was still studying, she was engaged in diverse activities, including drama, opera training, farming, and girl scout.

She began her modeling career immediately after graduating. She took part in the Miss Teen Durban contest and also the Miss Teen South Africa. As a means of ensuring her survival, she worked as a waitress for some period. She also played some roles in Generations and Isidingo as an extra as she could not get a more professional task. She later got the chance to feature in the show Mzansi where she played the role of a Shangane girl. [1]

Her acting journey and struggle were fundamental factors that led her to Sfiso Ncwane, “her late husband,” when she was 18 years of age. Currently, she has established Ayanda Ncwane Women’s Carnival, which provides an avenue for conversation among businesswomen in Durban. Aside from that, she is also behind the annual festival called Annual Gospel All-Stars.

Ayanda got married to the late S’fiso Ncwane in 2002. S’fiso Ncwane was a famous gospel singer, and they met at a very early age when Ayanda was still 18 years old. She officially got married to S’fiso in 2002, and they had two children together. They were together for about 15 years before he died. She lost her husband to kidney disease on the 5th of December, 2016.

In July 2020, Sfiso Ncwane’s two children, Snqobile Mzelemu and Sduduzo Dlamini, took their stepmother, Ayanda Ncwane, as they claimed that they had been neglected and their father’s entitlement was mismanaged and withdrawn from them. They added that she was dishonest and wanted everything to herself.