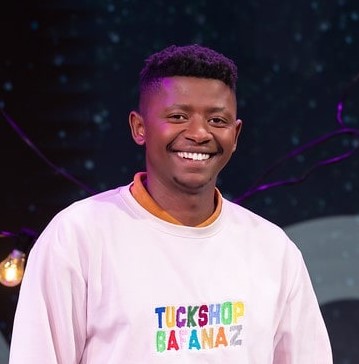 Ayanda Daweti was born in 1990 in a small urban township of Mdantsane in the East London, Eastern Cape province in South Africa. He was raised in Tsolo and when he was 13, his mother, Nomalizo Daweti, died in her sleep from heart complications. This changed Daweti’s childhood and life from then onward as he had to fully appreciate the people in his life.

He left Mdantsane in the Eastern Cape after his mother’s death to live with his aunt Stella Sondaba and grandma Nomonde Sondaba in Mhlakulo, in a small town of Tsolo. His aunt and grandmother raised him to become the strong man he is today. [ ¹]

After finishing his matric, Ayanda moved from Johannesburg where he stayed to Cape Town to study IT. After that he went on to enrol at Tshwane University of Technology (TUT) in Pretoria to study Arts. 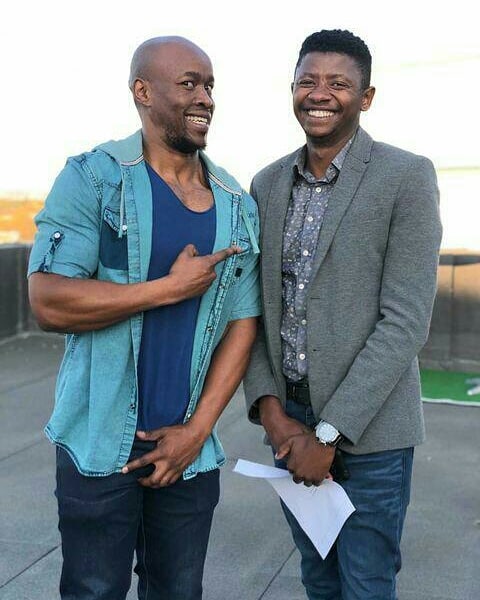 Ayanda made his television debut in 2009 and has appeared on numerous television serials such as Scandal, Rhythm City and many others. He came to prominence when he made his debut on e.tv long-time running soapie Scandal playing Chumani, Boniswa Langa (Lusanda Mbane) and Siseko Langa’s (by Hlomla Dandala) son. In the soapie, he plays as a character that is younger than his actual age alongside Sive Mabuya as Xolile Langa, Chumani’s sister. [ ²]

In March 2022, he joins the cast of Gomora as Sizwe, a young and ambitious car wash entrepreneur and the restrained lover of Gugu, played by Velile Makhoba. He first appeared on Gomora screens while accompanying his lover to Phumlani and Thathi’s home.[ ⁵]

Ayanda is also a musician who performs under the stage name ‘Tuckshop Bafanaz.’ He began making music in honour of his aunt, releasing a six-track first EP. He released an album devoted to his mother in 2019. From 2007 until her death in a horrific vehicle accident in 2010, he dated a girl named Xola. He later dedicated the song ‘Xola’ in her honour. [ ⁴]

Daweti is a Fashion designer 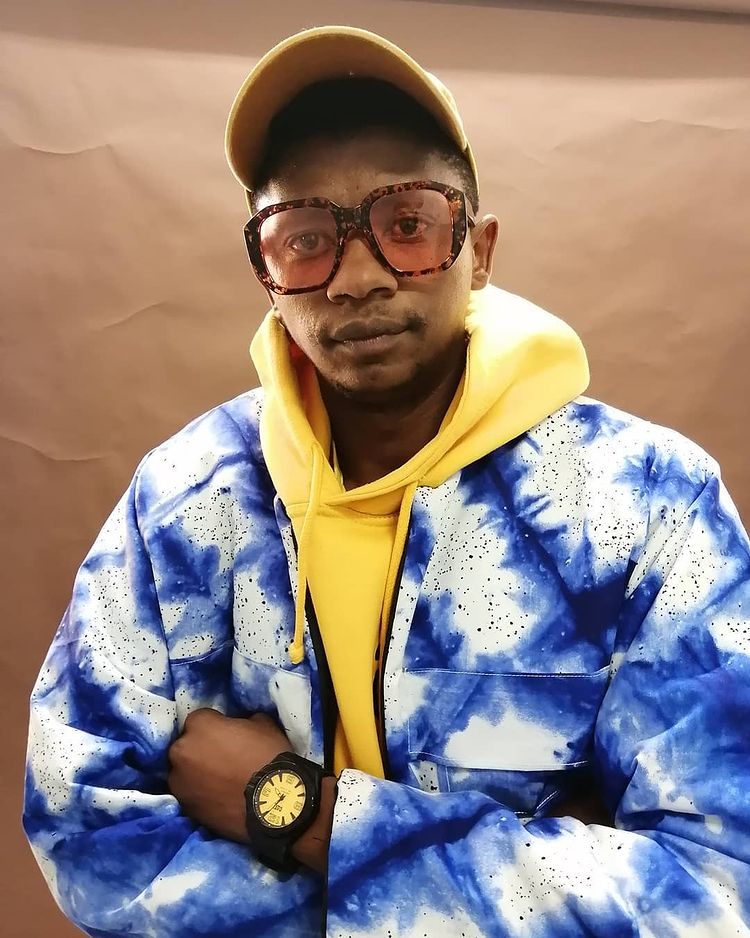 Image of Ayanda Daweti wearing some of his Fashion Brands

He has also ventured into fashion industry since 2018 and has got his own merchandise with hats, jackets, shirts and trousers. His clothing brand goes by the name, Tuckshop Wear, which took some time and a few mistakes to get off the ground. His clothing brand is a colourful and fun street style image which he believes suits all ages.

“It’s time we start empowering people and selling our African authenticity to the world,” he says.

Even though he is not a qualified fashion designer he believes he knows what makes good quality clothing items.