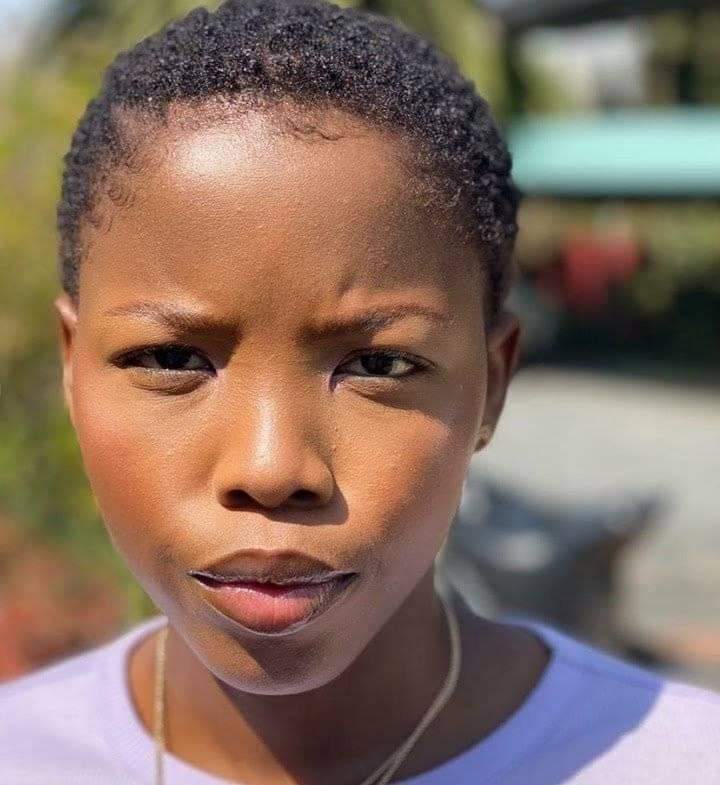 Ayanda Brandy Nzimande who plays Aya on Scandal. Here is her biography.

Ayanda Brandy Nzimande is a South African actress and Musician. She was born on 26 December 1995. Ayanda is well known for her role on Scandal as Aya, the daughter of Mamba played by Simo Magwaza. She was raised by a single mother between Capetown and Durban. The actress has got one older sister and two cousins. 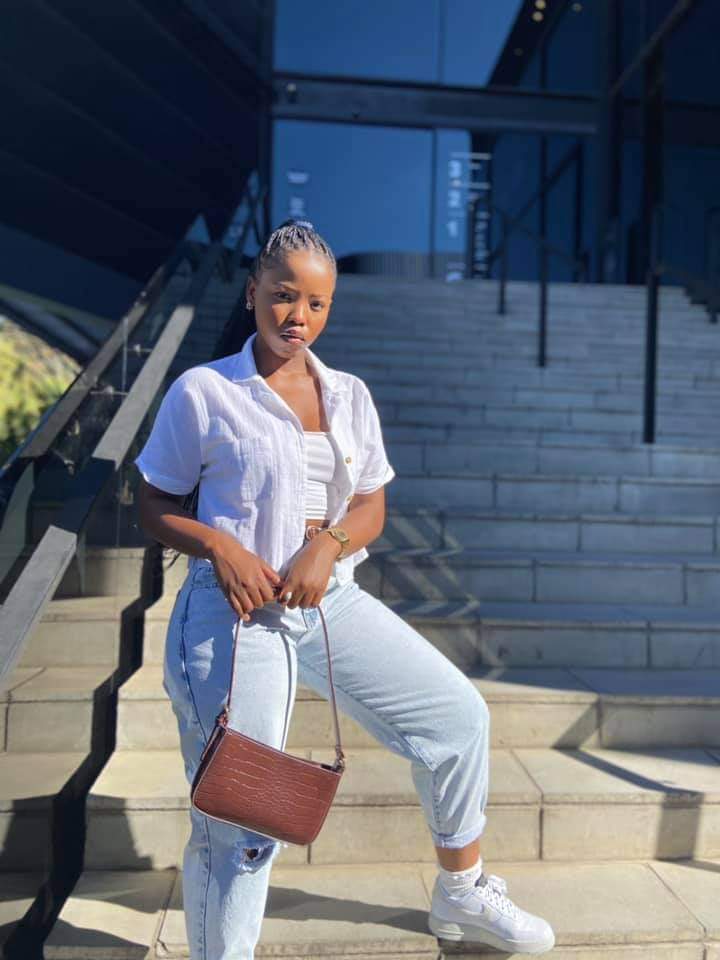 “Ok, wait, when I was younger, I wanted to be an astronaut so I can be closer to the stars. I guess now I am closer to another kind of stars,”  says Aya according to News24.

Ayanda Brandy attended Maitland high school and matriculated in 2012. She then later enrolled for Performing Arts at KCap “ekhaya multi art center” and finished her studies in 2015. 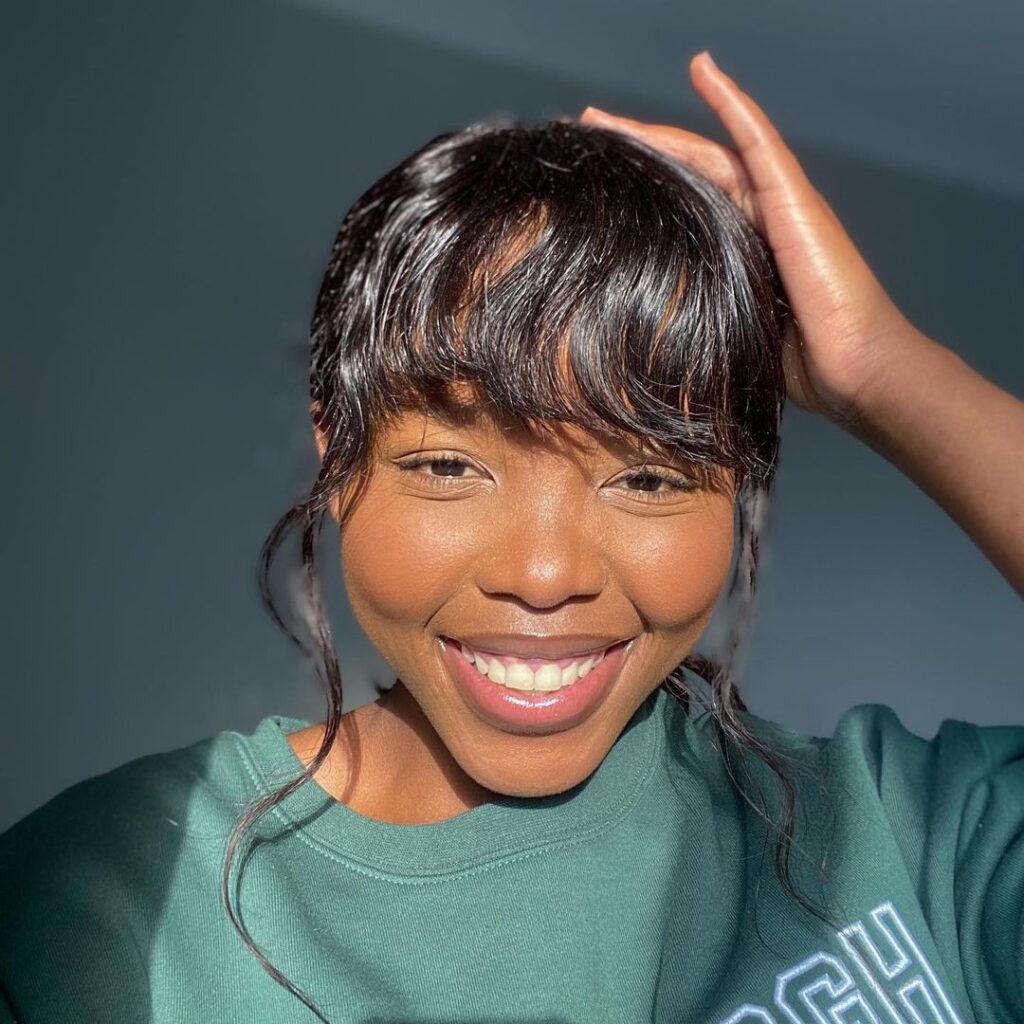 Ayanda’s career started in Theatres where she was acting on stage. That’s where she got her training but later she got a small tv role on another show.

Ayanda was playing Mbali on The Legacy on Mnet tv when she received a call to come for auditioning to join Scandal. She missed to respond to this call because the Mbali character was still keeping her busy. But she managed to rearrange with her agent for another Scandal audition which became a success. So, in October 2020, Ayanda joined Scandal as Aya, the daughter to the feisty man Mr Mamba. 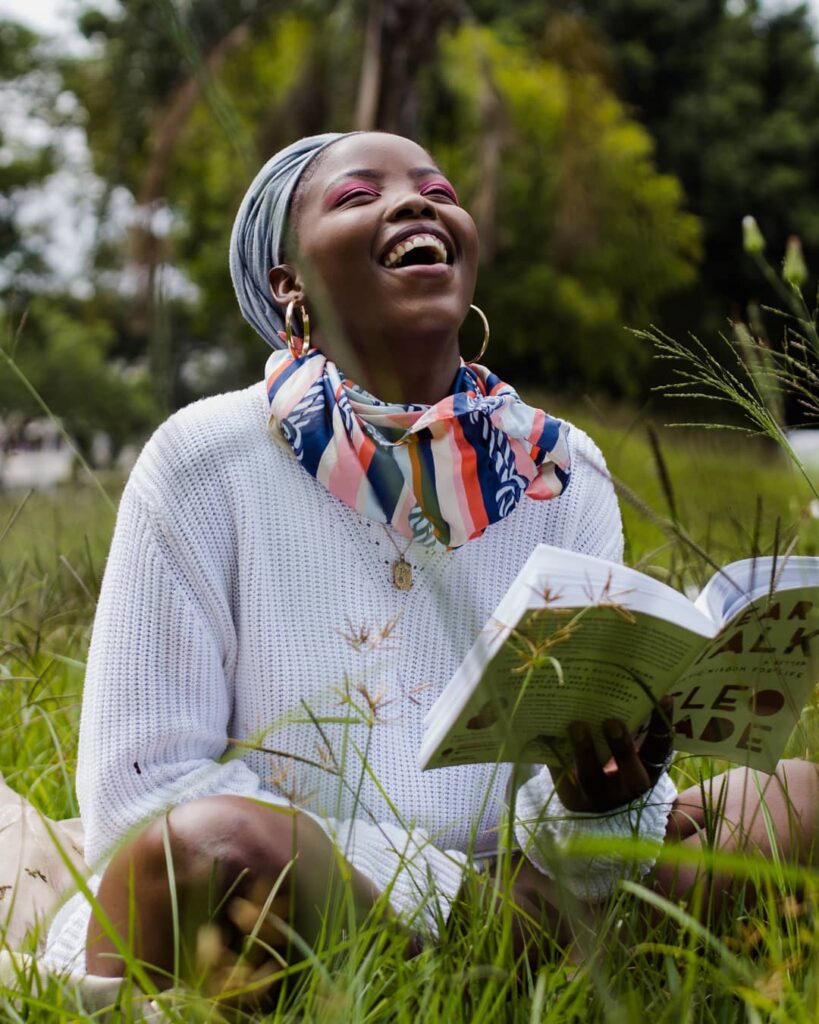 “Thank you to each and every single one who took their time out to congratulate me. Take this journey with me as I embark on a chapter and stay tuned to SCANDAL and watch the story unfold. To growth and blessings.” She said on her Facebook account on 17 October 2020.

For Ayanda, Scandal is the beginning of her journey regardless of Theatre background and acting at The Lagacy on MNet. She said people like Lusanda Mbane encouraged her to move forward in her difficult times on the scenes of Scandal. ‌