Arthur Molepo, born in 1950, is a 71 year old South African actor, musician and sculptor. He is best known for playing Busang on Generations. He has appeared on other Television shows such as Rhythm City, Skeem Saam and Films such as Mapantsula, Hijack Stories and Orlando. Let’s take a look at his entire biography. 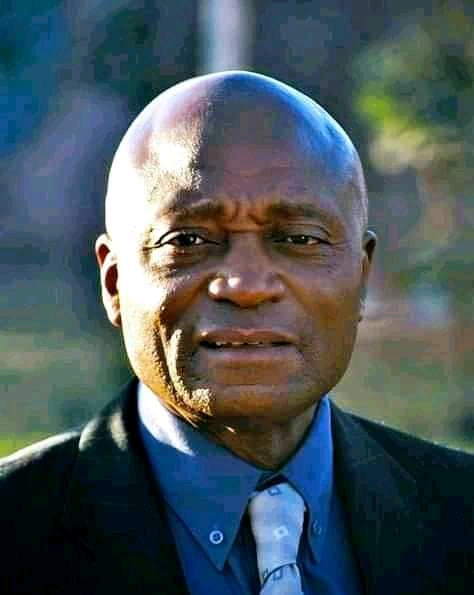 Arthur Molepo was born in 1950 in South Africa. He is the son to Mpho Molepo who is famously known as Fats from Rhythm City. The two has worked together as actors on Skeem Saam which is ver inspirational.

Arthur has kept his personal life private. So his wife and other children, Mpho’s siblings are not known as yet. The is no information of his Networth but you can read more of his career below

Arthur started acting in theatres in the 1970s. He joined Experimental Theatre Workshop 71, a non-racial theatre organisation founded by Robert Mshengu Kavanagh, a Rhodes Scholar and Oxford-educated English lecturer at Wits University. Arthur was played Mingus, a 1950s gangster in Sophiatown (1986). The play was produced by Junction Avenue Theatre Company at the Market Theatre.

After decades of theatre performances, Arthur has become a mentor of the Mingus portrayal by young actors in the recreational of the Sophiatown theatre drama. As for Arthur, the role of Mingus in 1994 and 2005 has earned him nominations in the best actor categories. In September 1990 he actedd in the theatre play Barney Simon’s Starbrites at the Market Theatre.

He has appeared on other theatres such as Pieter-Dirk Uys’s Scorched Earth (1989) and MacBeki (2009), Sisyphus, Nongogo, Dikichining, Marabi, Sauer Street and Sizwe Bansi is Dead. [¹] 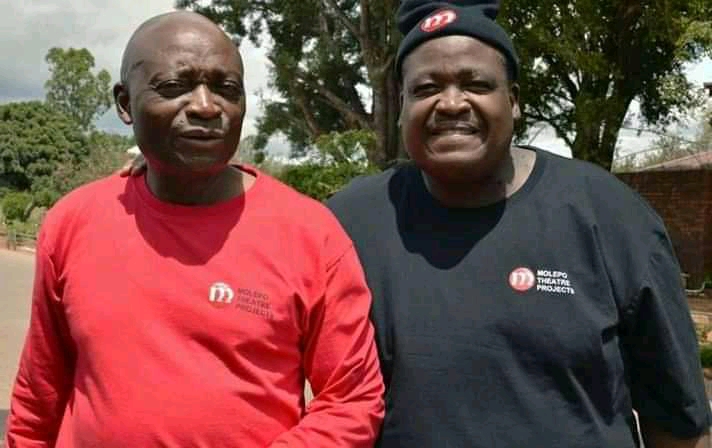 Arthur Molepo left and his son Mpho Molepo who is best known as Fats from Rhythm City.

The theatre legend has so far appeared in quite a number of telenovelas, dramas and serials. He appeared on tv in 1986 in the drama series Second Chance known by its Sotho name Otla Fella Kae. He also played a crooked government official, Sydney Shabalala on Rhythm City, an etv drama series.

The television and theatre star also played the role of a detective, Captain Malebana from Skeem Saam. He has played this role from season 1 of the youth drama to season 10. In 2021 his son Mpho Molepo joined Skeem Saam which made him a colleague of his own father.[²]

He has acted in featured films such as Mapantsula, Hijack Stories, Orlando and the short films Victor Orange and The Storekeeper.