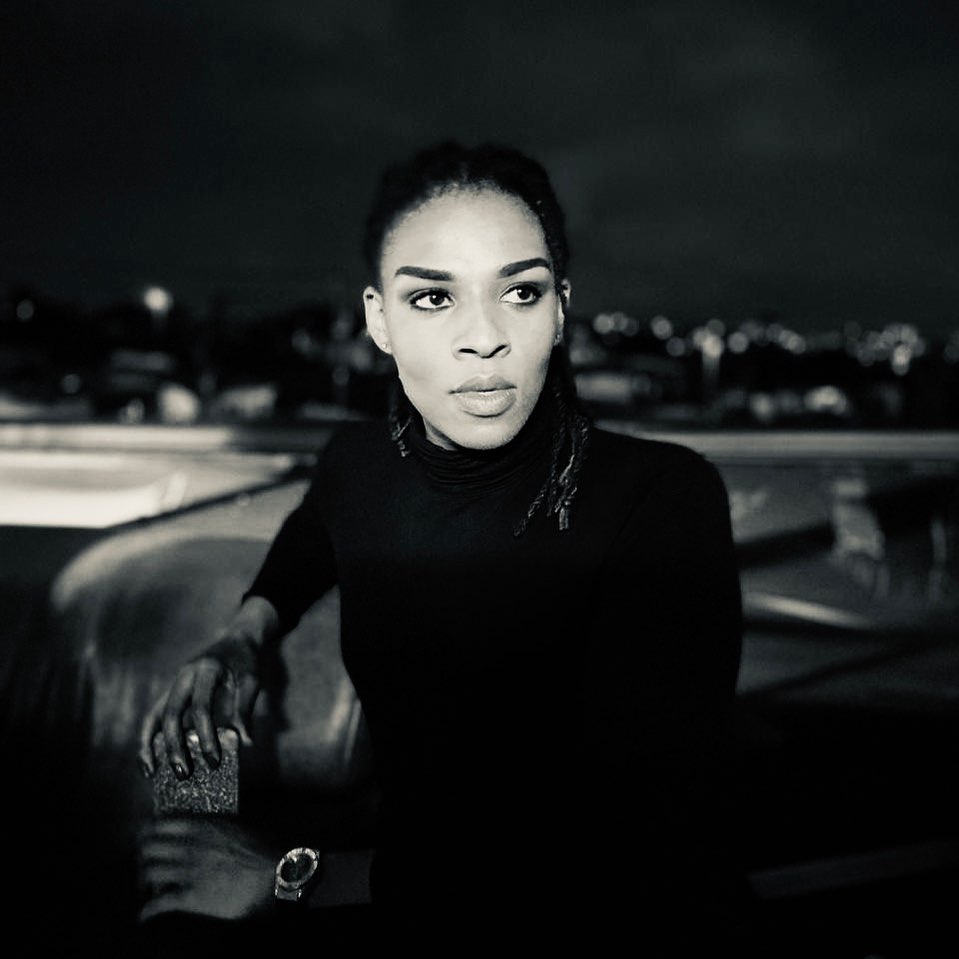 Anathi Gobeni was born on the 20th of July in 1989, he is currently 32 years old as of 2021. Gobeni springs from eThekwini, him and his family moved to eThekwini in 1995 when he was only 6 years old. They then moved around in eThekwini until he went to University. While in High School, Anathi did all 8 subjects that were available and excelled well in school. 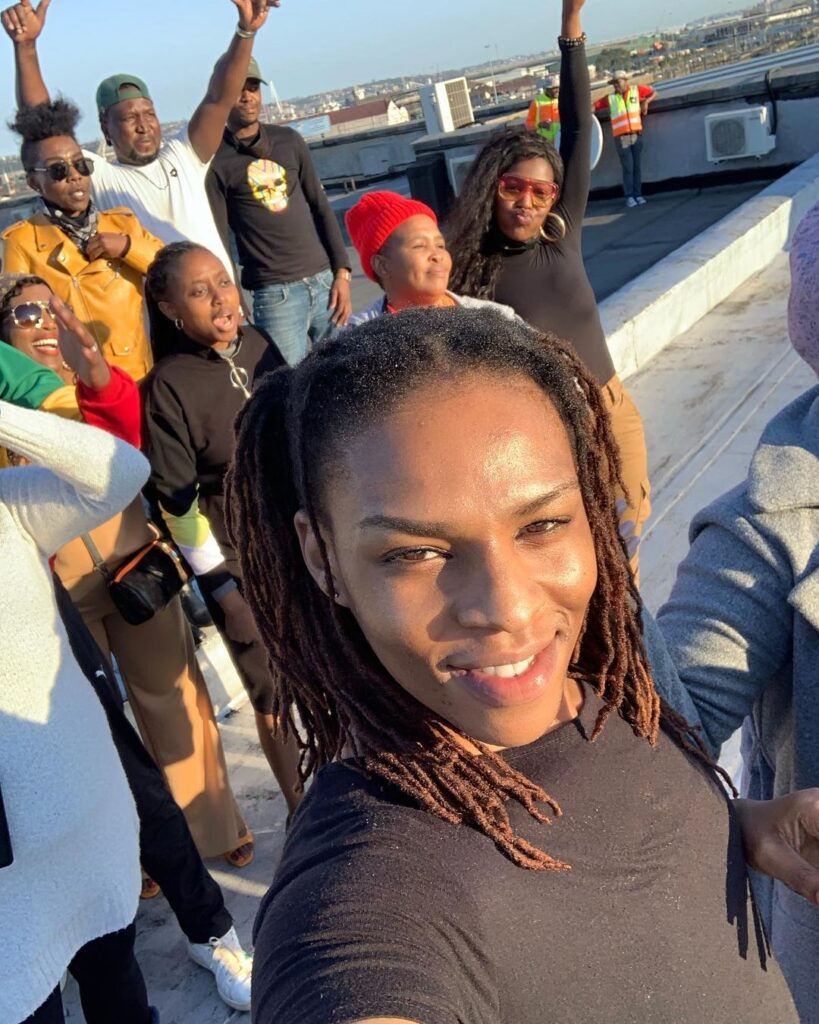 In fact in his final year he got a B in his Physical Sciences. However, he did not like accounting at all and up to this day doesn’t like it. He did drama in high school as a result of the school’s only history teacher retiring, forcing them to choose another subject. Anathi was going to grade 11 when he decided to replace history with drama. And, things went well after that.

When Anathi Gobeni finished high school, he was under a lot of pressure concerning his career choice. His mother wanted him to be a computer scientist as he was smart. However, his father wanted him to be an accountant, and even though he hated accounting, he applied for it. But, he himself wanted to pursue drama which was his third choice. However, after the first 2 choices took time to respond and DUT had already responded he rushed to his dream. Gobeni then enrolled at the Durban University of Technology to study drama and graduated with a National Diploma in Drama in 2015.

In his first year, Anathi had already played lead roles in at least 20 theatrical productions. At this point he was finally getting more open and expressive about his s.e.xuality. Though he was never mocked about it in his childhood, Anathi says the biggest challenge was coming out. He felt the need to come out because of the family expectations. However, Anathi knew from at least the age of 9 that he wasn’t into girls and liked boys. In an interview with Kungenzeka Nakuwe, he shed some light on the stereotypes and truths of homos.e.xuality. Stressing that for him it wasn’t a choice and that people misunderstand because of their lack of education.

Getting the role of Lindo on Imbewu: The seed

The story of how Anathi became Lindo on Imbewu is a very perculiar one. She was shopping for some groceries and she saw an elderly man following her by. The man kept following from a distance so she kept diverting him. But after a long pursuit, she looked back and it was him, Duma Ndlovu in the flesh. Duma Ndlovu is the creator of so many South African stories, Imbewu, Uzalo, Muvhango and many more. He was interested in Anathi, problem because of his wide aclaim at DUT. Duma then gave him his email and later on came to Durban again to audition him and one other indian girl for the imbewu cast. 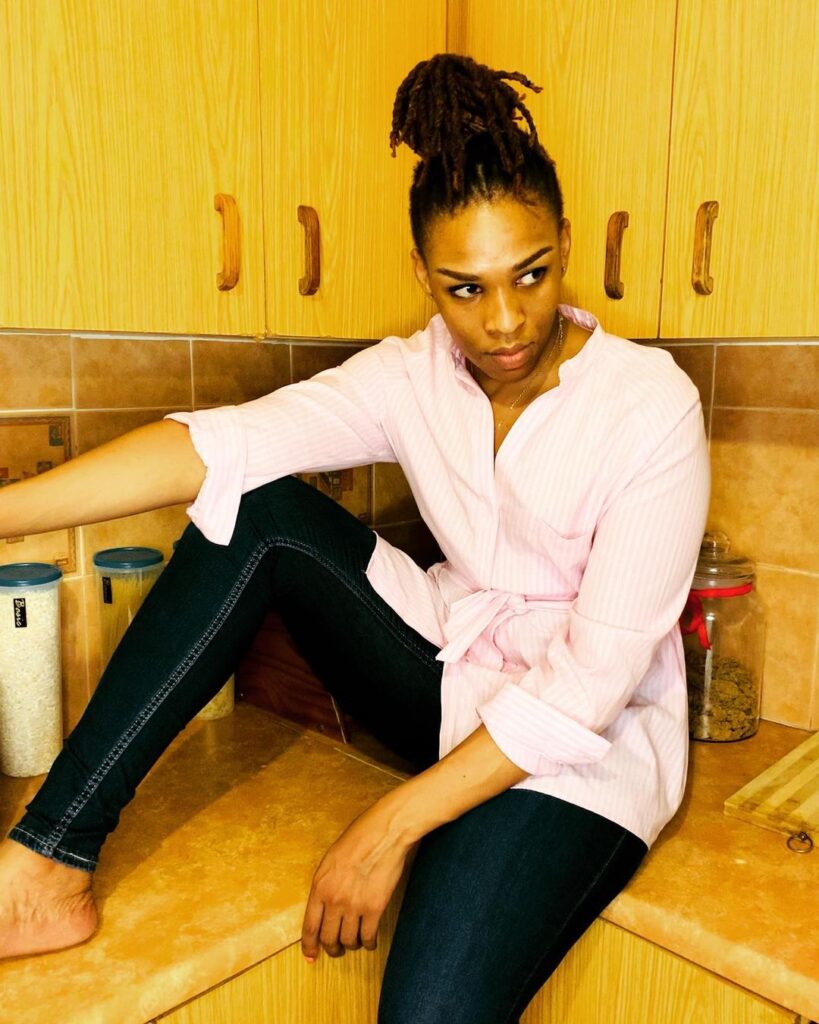 But after the auditions, it took a lot of months before he landed the role. In fact, he had quit his job for about a month when it all happened. From here, it was all smooth sailing . And Anathi says young aspiring actors should consider getting formal education to make it.