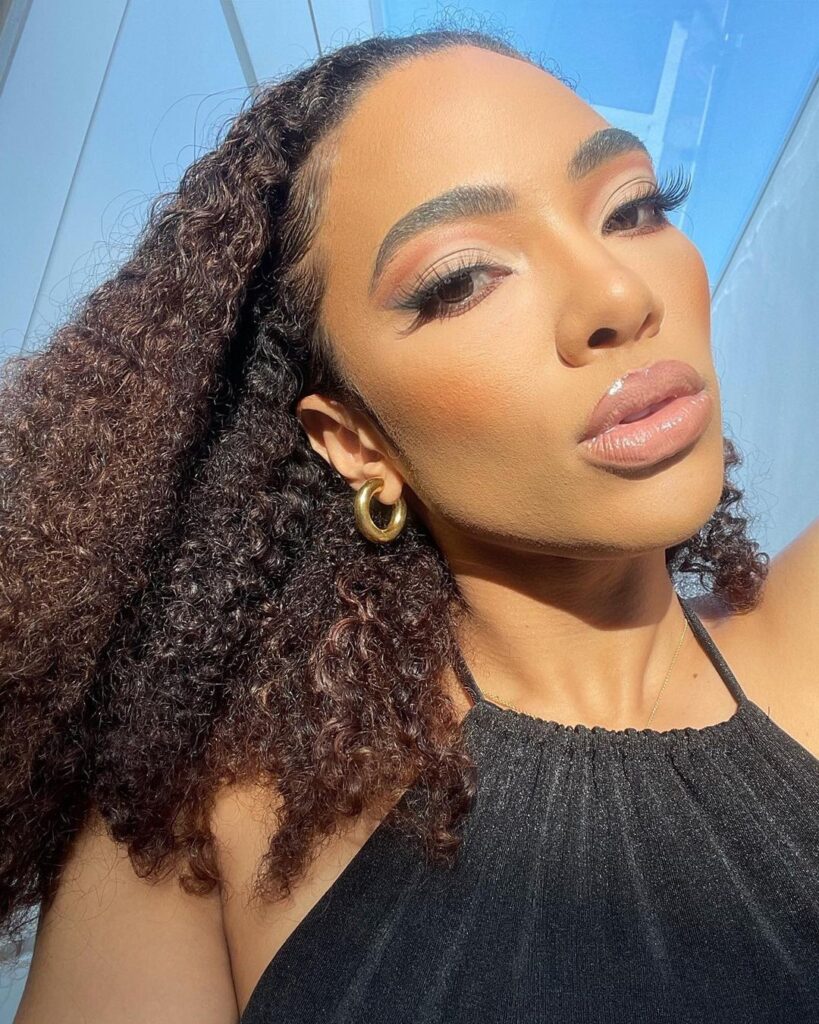 The gorgeous Amanda Dupont was born on the 26th of June 1988 in Manzini Swaziland . Her birth place is the country’s largest centre also known as “The Hub” of Eswatini. She is a descendant of royal blood as her father Henry Dupont is a son of Princess Ncabile who is the daughter Prince Mshengu and the niece of King Sobhuza II. Amanda grew up together with her cousin Alulutho Dupont who was the major influence in their relocation to Johannesburg, South Africa. Shortly after moving to Johannesburg they completed their school at Uplands College.[1]

She started school at Manzini Swaziland but completed her education in Johannesburg Uplands College. Afterwards, in 2011 Amanda got into the South African School of Motion Picture and Live Performance and was awarded with a Bachelor of Arts Degree. Due to her scholastic excellence Amanda was awarded a full scholarship to study at the New York Film Academy in New York city. With all the showbiz education and training she received, the mention of her name sparkles overwhelming attention as she has broken far reaching on screen records. 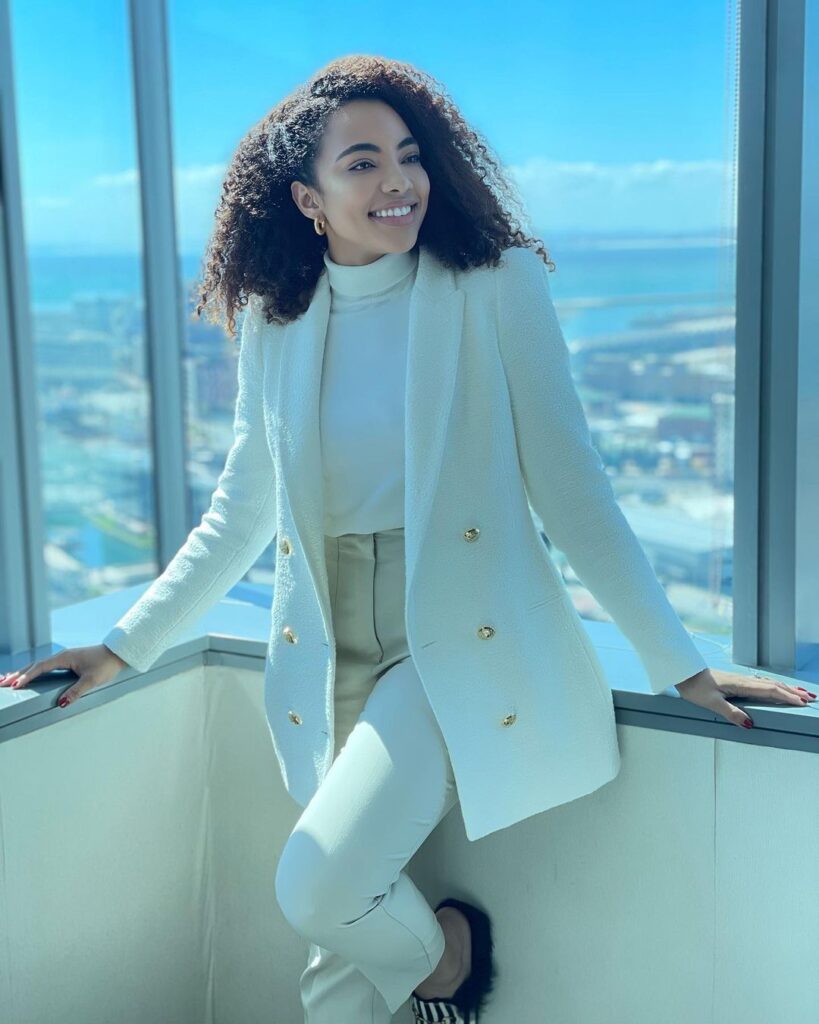 Amanda had a leading role in The 2014 feature film,Between friends, and a recurring role in The hit South African television program Skeem Sam.From 2012-2016 she was the co-host of SABC 1 celebrity lifestyle magazine shows, Real Goboza alongside with Phat Joe. She has starred in the CW drama,Life is Wild, SABC 2’s Muvhango, Inters3xions, Generations, Mzansi Tv’s Loxion Biscopeseries and the 2015 feature film Hear Me Move. In February 2019 it was announced that Amanda Dupont would star in the Netflix thriller Shadow.

In July 2018 Amanda Dupont got engaged to a businessman Shawn Rodriques in the Maldives.