Refilwe Madumo is a South African actress best known for her role on the e.tv soap opera Scandal! as Palesa Mooki-Letswalo, an HIV-positive character. Her earlier role as Thembi in the television series Mazinyo Dot Q made her famous. She made a guest appearance on the SABC1 sitcom Izoso Connexion in 2006. She also played Fikile on Generations The Legacy. 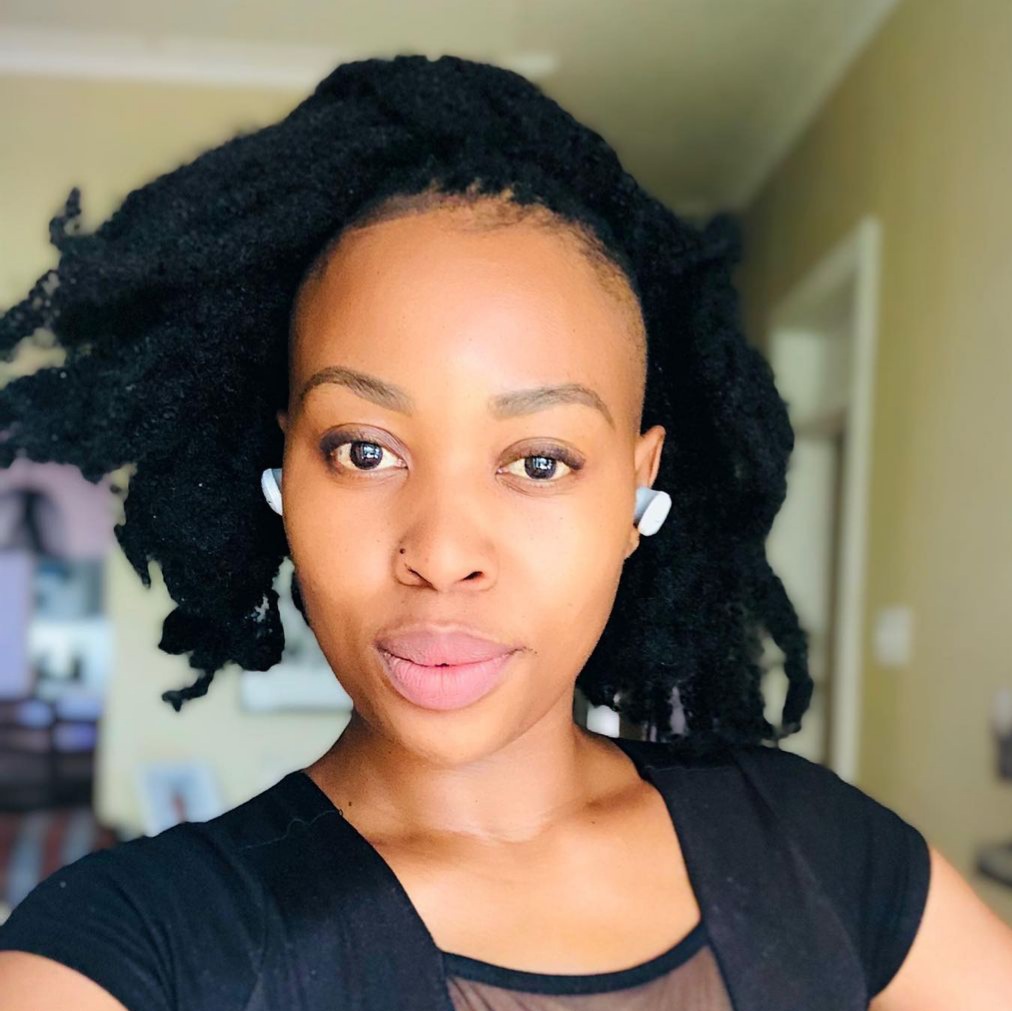 Image of Refilwe Madumo who plays Fikile from Generations: The Legacy. 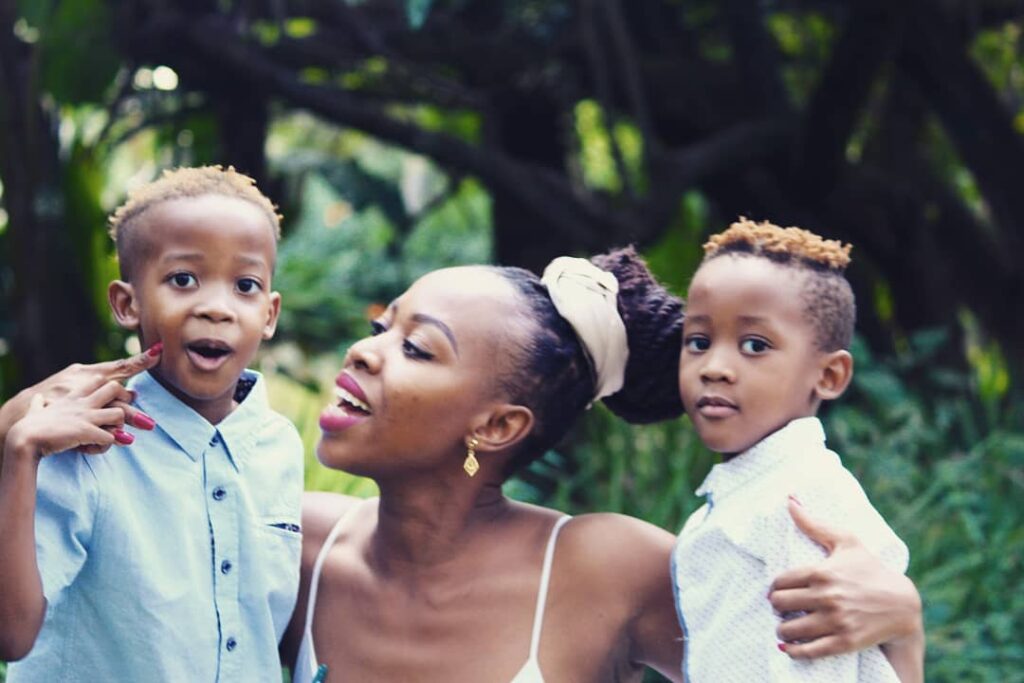 Image of Refilwe Madumo with her children in real life.

She was born in South Africa probably in the 1980s so it means her age ranges from 30 to 40 years of age. Refilwe Madumo is married to her husband and she said he is very loving and he is her perfect match.   “But when I first met him, I was not really all that interested in him. But after we had gone on a few dates together, I realised that he was meant for me and we’ve been together ever since then,” she said. [ ¹]

Her marriage was blessed with two children who are both boys. Back in 2020 she began an online show called Mama Mantics where she openly embraced the role of being a mother and sharing her journey of parenthood.

“My favourite part about being a mom is… when I see my kids asserting and affirming themselves without worrying about other people’s opinions. The biggest challenge is… reminding myself that they are learning and struggling too. Staying consistently loving so that they can process without interference from my own hang-ups,” she said in one of her Mama Mantics show.

She obtained her primary and secondary education in one of the schools in South Africa. After that she enrolled at Tshwane University of Technology in 2015 and graduated with a Bachelor’s Degree in Applied arts, theatre and writing in 2016. [ ²] 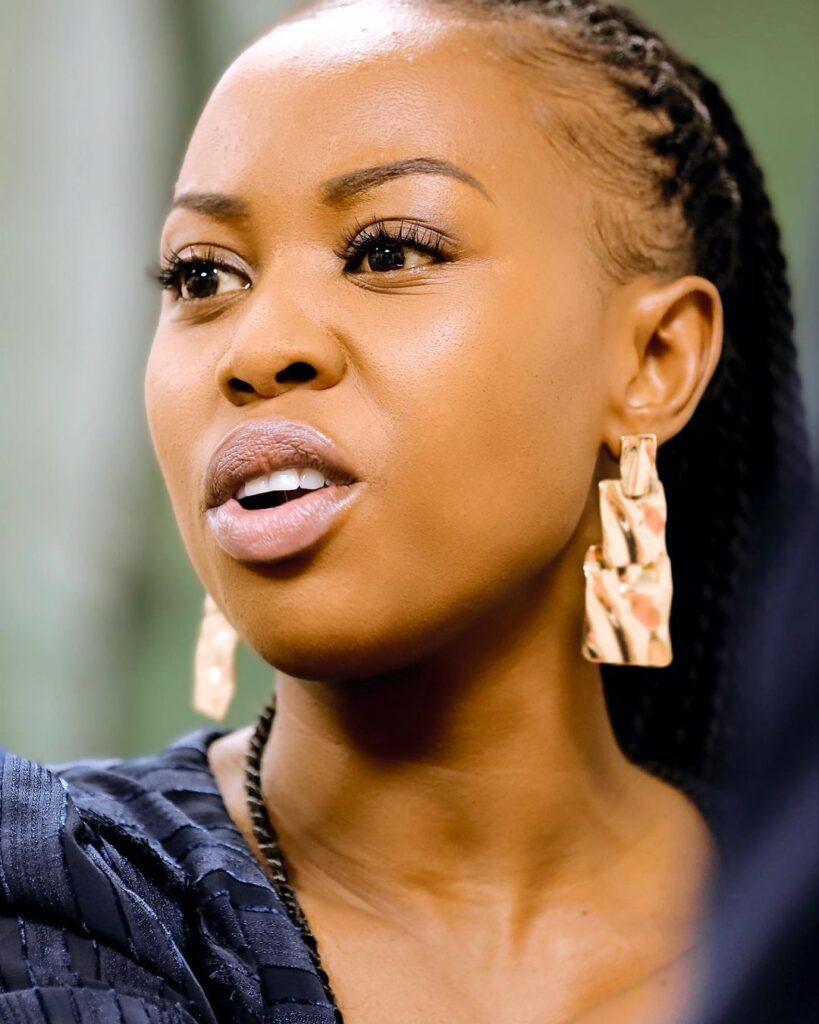 Image of Refilwe Madumo portraying Fikile from Generations the Legacy.

Her career began in 2006 (as known so far) when she guest starred on the SABC1 sitcom Izoso Connexion. She made a guest appearance on the SABC3 comedy-drama series One Way in 2007, and she played Zanele in the SABC1 drama series Society, which she reprised in 2009. Ruth appeared in the SABC2 drama Huis van Liefde in 2008.

After that she landed another starring role in e.tv soapie opera Scandal where she portrayed Palesa Mooki-Letswalo, an HIV-positive character. In 2015 she had a starring role as Dorah in the SABC2 family drama series Mamello. In the following years she landed her current role in SABC1 soapie Generations: the legacy where she plays Fikile. [ ³]