Omuhle Gela was born in Johannesburg, Gauteng Province in South Africa on November 1, 1991. She is a 31-year-old South African actress, model and DJ. She is prominently known for playing in SABC2 drama series Muvhango as Busi Motsamia, a daughter to a scheming couple called James Motsamia and Doobsie Mukwevho. 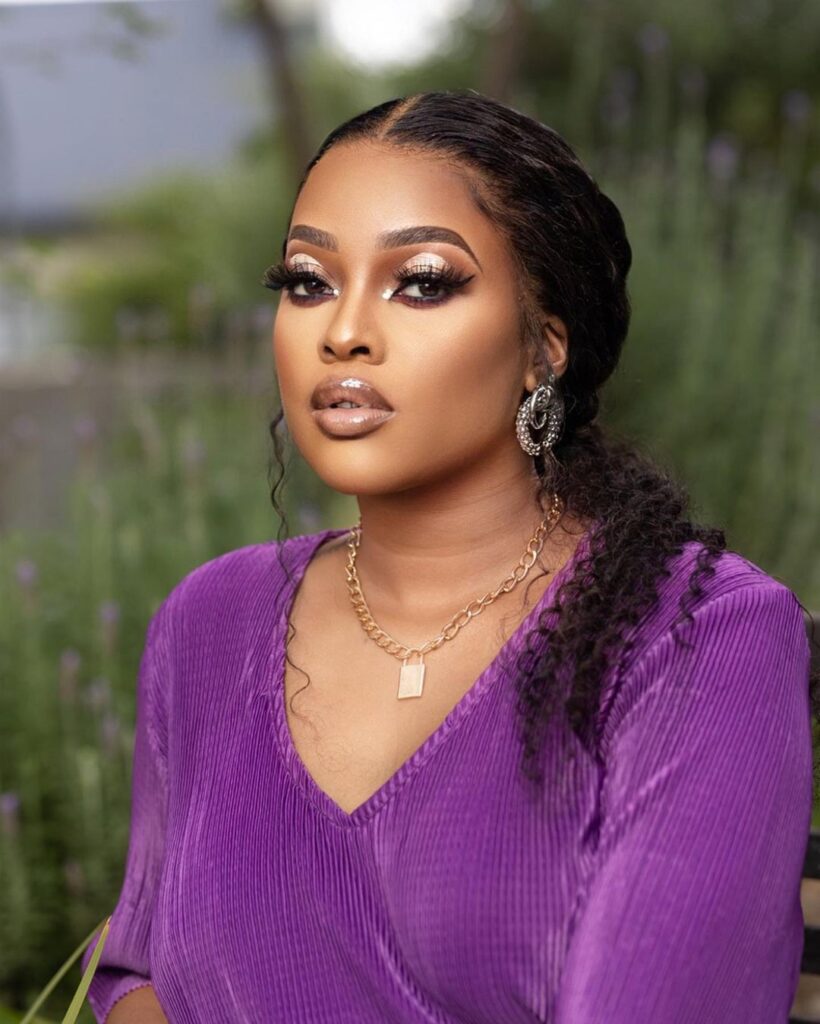 Image of Omuhle Gela who plays Nomaswazi from Uzalo.

She grew up in East of Johannesburg in Gauteng Province in South Africa. This was where Omuhle learned to speak KwaZulu Natal kind of isiZulu which helped her during acting. Growing up, Omuhle developed interest in acting and performing at early age.

She used to be observant of how people behave and later imitates their behaviours. She also performed at school and at family gatherings, a way she sharpened her performing skills.

“This might sound cheesy, but for as long as I can remember. I’ve always loved performing growing up, whether at school or at family gatherings I always remember being very observant when it comes to people’s behaviours and initiating them. So as I grew up, the love for it grew even more.” She said. [ ¹]

Omuhle obtained her basic education which includes primary and secondary school from Johannesburg. After that she obtained her matric and see that she loved acting, so, she enrolled at AFDA film school, where she studied live performance and production.

She believes that every girl child needs to empower themselves in terms of education. She led this philosophical idea by giving out a scholarship in beauty on Woman’s Day to an girl child. The scholarship worth R28 500, was going to allow one individual to train and qualify as a nail technician at the Tammy Taylor nail school. [ ³] 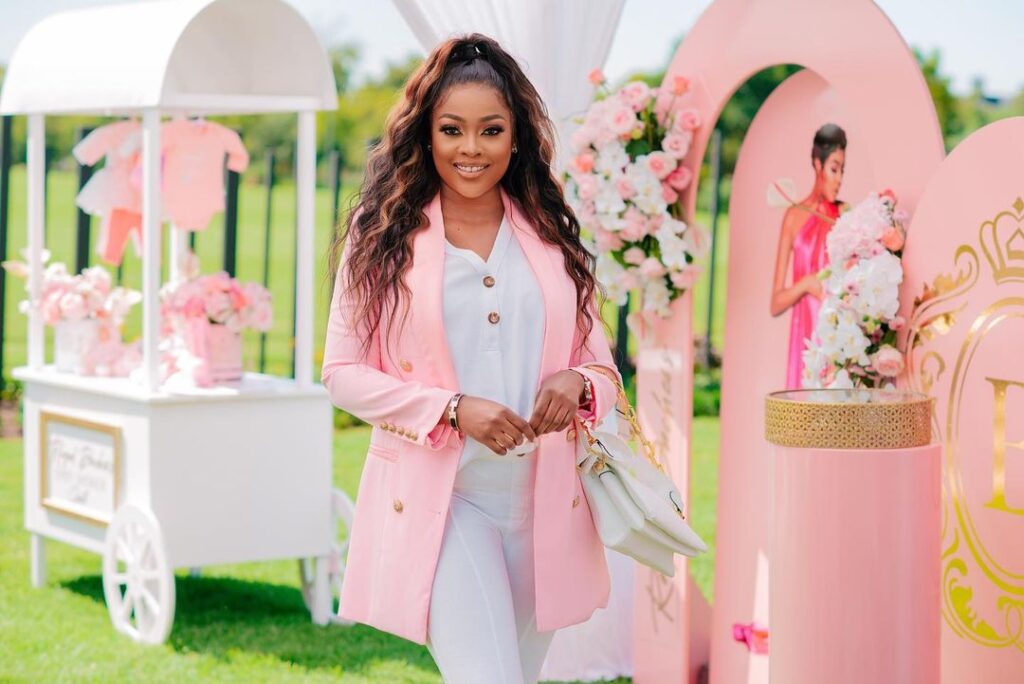 Omuhle’s career started in the 2000s when she was just a kid when she made her debut appearance in David Kau’s television series Taxi Ride (based on the film of the same name). Then she appeared a presenter on the kid’s programming block Kideo when she was a child. She also had a cameo role in the SABC1 drama series Tshisa.

Her first big role she portrayed in her television career was Busi Motsamai, in SABC2 drama series and soapie opera Muvhango. Busi was Doobsie Mukwevho and James Motsamai’s daughter who spent the better part of a year in Japan. She returned a schemer just like her mother.

She had a guest starring role on the SABC1 soapie Generations and has had guest presenting gigs on Soweto TV and TransAfrica Radio. In 2015 she had a recurring role as Andile, Mnqobi and Cebisile’s eldest daughter, in the e.tv drama series Umlilo. [ ⁴]

In 2022 she landed another role in television when she played Nomaswazi Magwaza, the daughter of Njinji (played by Thembi Nyandeni), in SABC1 soapie opera Uzalo. According to the character’s bio, Nomaswazi’s parents shipped her off to the best schools in the land, but her defiance brought her back to her roots. [⁵ ]

Omuhle has got a child, a daughter. When she was born there was a debate amongst her fans based on who is the father of the child. Some speculated that the father was a businessman Nsovo Mashaba but he denied and fans speculated again that it could be a presenter Kat Sinivasan.

Until this day no one has an idea of who is the father of Omuhle’s child. She conceals him but one thing for sure, Omuhle’s baby daddy and family are in her life supporting her and their son’s daughter. [ ⁶]

As businesswoman, an actor, DJ and a model, Gela has acquired and raised enough revenue from the combination of her works. So, rated as one of the richest and most influential South African celebrity, her networth is estimated to be $1million USD or R15 million rands. [ ⁷]